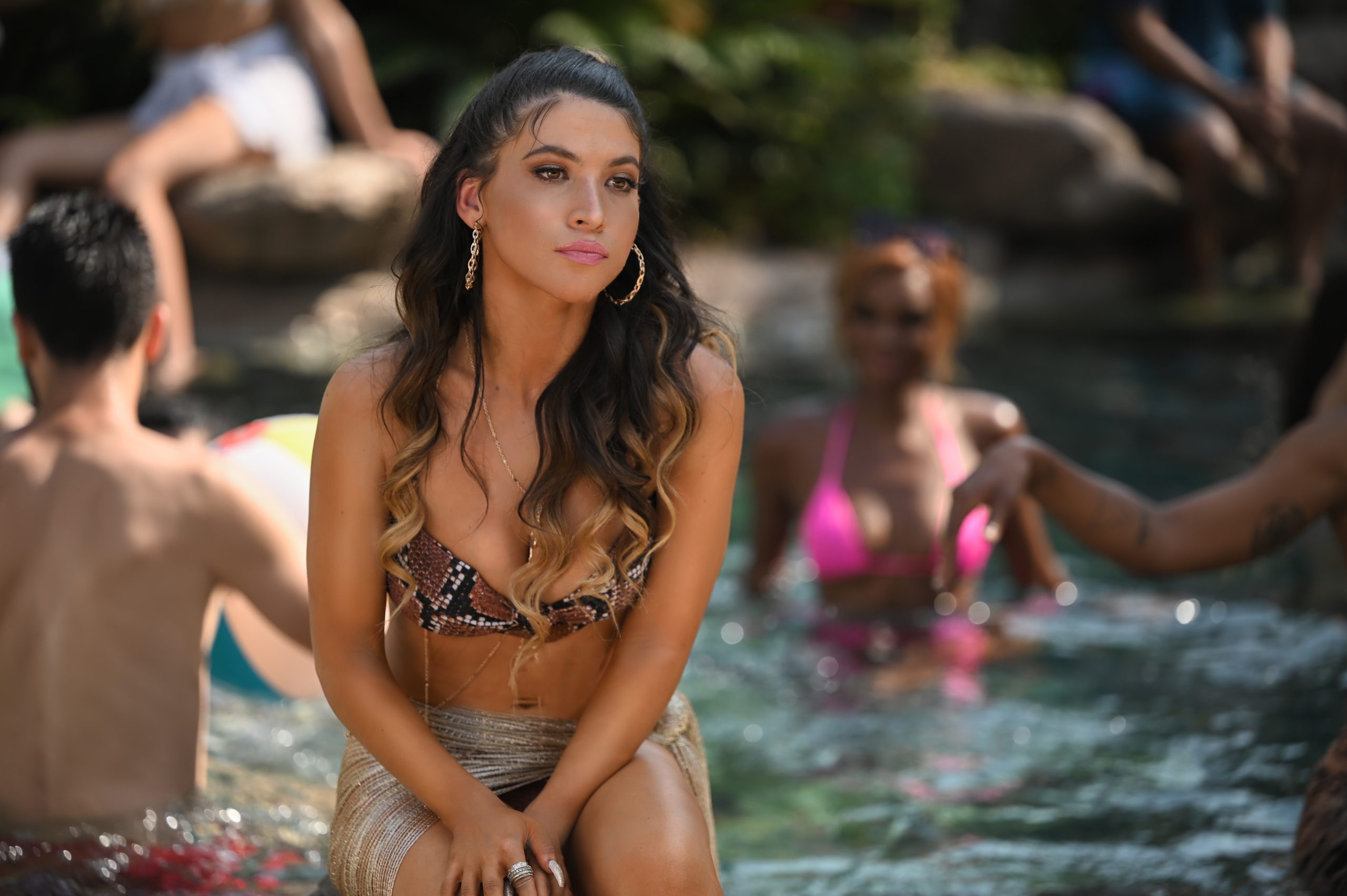 Gigi Vega, originally from Boston, is currently enjoying one of the most lucrative times of her career. Not long ago, she unveiled an eye-catching music video for her Blaq N Mild-produced single “Down Crazy,” which has over 5 million views on YouTube, peaked at #3 on the iTunes chart, and is currently charting at #19 on the Billboard chart. In 2021, she charted on Top 40, Hot AC, R&B, and AC iHeartRadio stations around the country. ‘Down Crazy’ has a super fun vibe, but the clingy ex wants to get back together with Gigi. It features a lighthearted narrative, catchy vocals, and catchy melodies that will appeal to fans of Ariana Grande, Mariah Carey, and Selena Gomez. The catchy melody is characterized by bright music and a pleasant modern R&B vibe. The intriguing melody and strong tempo make this song stand out. You should surely have this fun summer jam in your favorite playlist.

Gigi Vega has been making waves in the music world with her stunning vocals and multi-faceted career as an all-around entertainer. Gigi Vega began her musical career at the age of 12. She grew up in studios around Berklee College of Music in Boston, MA. Her jazz musician father instilled a love of music in her from an early age. When she was a child, she played every available role in a musical theatre kid’s show, which led her to Berklee. Her first single, “Mistletoe Kiss,” went popular on TikTok in 2020, garnering over 15K videos and 10 million views. Aside from her wonderful singing, she has also been in the ABC Hallmark movie “The Makeover,” which stars industry top notches Julia Stiles and David Walton. Gigi has worked with Grammy-winning producers 1500 or Nothin’ (Bruno Mars, Justin Timberlake), Tommy Brown (Ariane Grande), as well as Blaq N Mild (Drake, Beyonce) and Hookman (Jason Derulo).

Link to the single:
https://open.spotify.com/album/3jrLTr5t7t9GbJBJVtBJEE 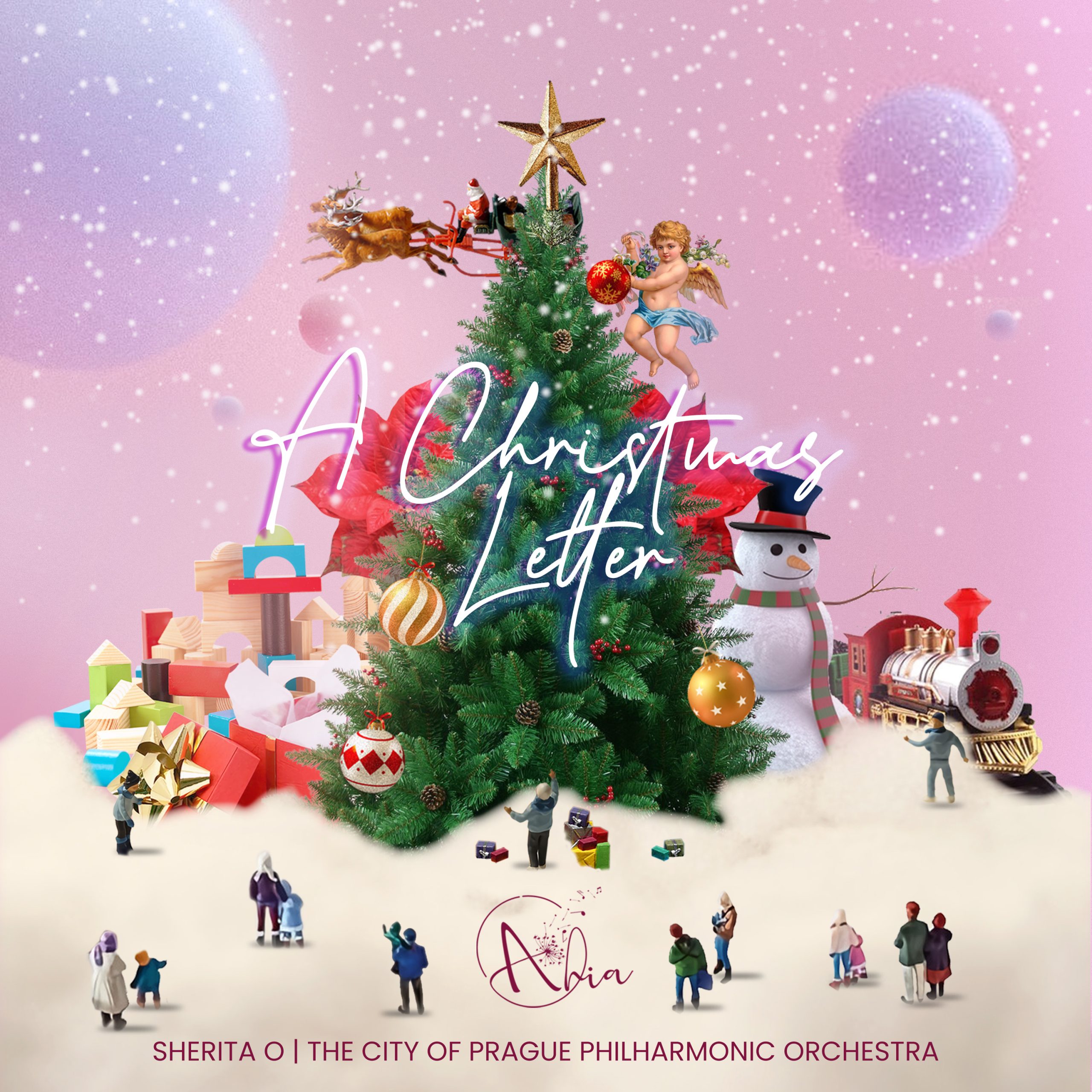 Assieme Edizioni from Sanremo, Italy is proud to announce Aria’s new holiday single, “A Christmas Letter.”  Aria has continued his tradition of releasing ensemble collaborations with talented singers and musicians. In April it was the call to arms for animal rights, The Next Life, and now it’s a song of recognition for working mothers around the world who can’t be at home with their children for Christmas.

Some may know Aria (real name Mariano Schiavolini) for his work with the Italian progressive rock group, Celeste, but in recent years he’s been traveling the world looking for the perfect artists and sounds to “contaminate” his fusion pieces. In the last few years alone, this has led him to South Africa, Los Angeles, and France.

In 2021 he traveled to Prague to work with the world-renowned City of Prague Philharmonic Orchestra. What they achieved was nothing short of breathtaking. We’re happy to introduce the first song from that session.

Christmas is a time of joy, when people come together. But so many can’t be home with their loved ones. Think of the mothers in the military, in the service industry, and what about those in war zones? During this magical time of year, let us all stop to think of those precious to us and take a moment to wish peace upon the world.

“A Christmas Letter” is out now in online stores!

Occ Taee has come through with a fresh new single called “I H8TE HOES”. Based in Indianapolis, Occ Taee has been an artist on the rise, catching the attention of major labels with his tenacious authority and rising social media presence.

The prolific artist returns once again with a fast-paced heavy hitter in “I H8TE HOES”. Containing raw, intense production and flows that showcase Taee’s strenghts on the mic, with superb breath control and a commanding delivery that demands the listener’s full attention.

Harp strings and trap drums excite listeners around the world to the sound of Occ Taee’s 2nd release this month. This track continues to remind fans of his grit, hard work, and attention to detail. It’s a track that expresses his feelings to never trust anyone, sharing his past experiences and reminding his listeners to stay on their toes.

Audio engineer Tyler Weaver once again creates magic with Occ Taee’s new single. Mixing and mastering the rapper’s unique single to allow his fans the ultimate listening experience. From the detailed track layering to the stylistic additions, Tyler Weaver created a track every Occ Taee fan wants to listen to.

In addition, Occ Taee proves once again that he’s here to stay. With his streak of consistent music drops, Occ Taee will make sure we never forget his name.

If you are not familiar with Occ Taee already, we recommend you get acquainted with the rising Indianapolis artist, who has been on a hot streak of late with stylish, immersive trap bangers.