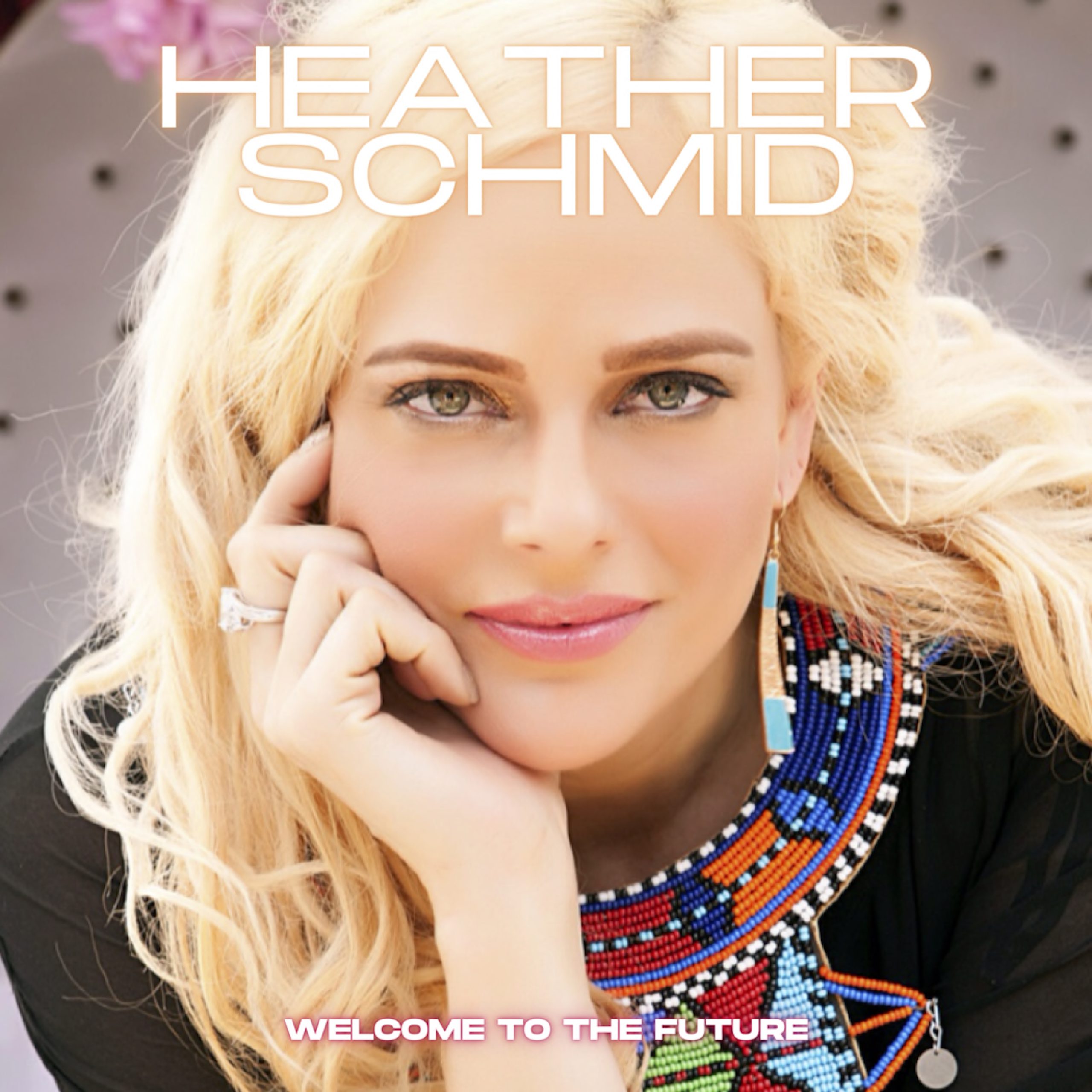 Whatever side you are on regarding Elon Musk and his Twitter buyout, He has another company that could be more dangerous and influential than this current conflict. This new technology will likely change the face of humanity as we know it. Neuralink, Elon Musk’s science, and technology corporation, is currently implanting Artificial Intelligence into the human brain.

Neuralink began clinical trials on humans recently. The initial plans are to restore mobility to quadriplegics. But, Musk has made it clear that his intentions for the company are to implant computer chips into the brain to augment human thinking.

Neuralink has caught the eye of International recording artist Heather Schmid. Known for her intellectual interest in innovation, Heather has written a futuristic song about the potential of an AI implanted in future society. On May 6th, ‘Welcome to the Future’ releases on all platforms including iTunes and Spotify.

In the song, Heather ponders the least catastrophic scenario in a not-so-distant future. “What is a best-case scenario of AI/human augmentation?” She asks. “With AI implants in the brain, it would be so much easier to address the major catastrophic issues that face our entire planet.”

“Welcome to the Future” depicts a world in which humanity discovered that we have far more problem-solving capacity collectively than we do individually. Ego-based decision-making was quickly replaced by collective cooperation because it makes the greatest sense.

“Welcome to the Future has a banging beat. It’s fun. But, Heather also hopes to spark some curiosity about the topic. Ideally, the more involved and knowledgeable, the more likely the utopian outcome of AI/Human integration. Either way, this is coming. It’s best if we are not “left behind, left behind left behind”.

Samuel Joson Asks The Tough Questions With New Single “What Can We Do?” 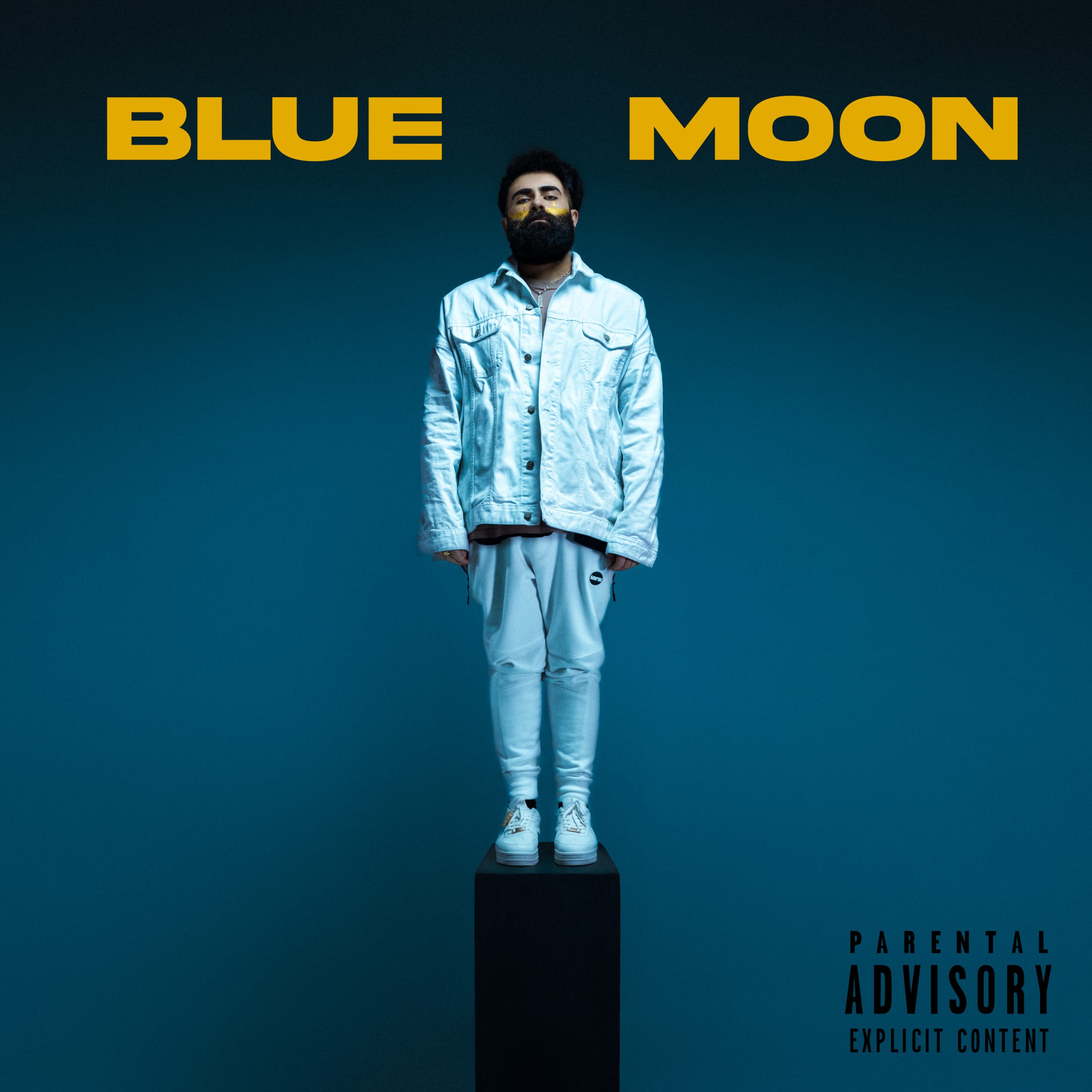 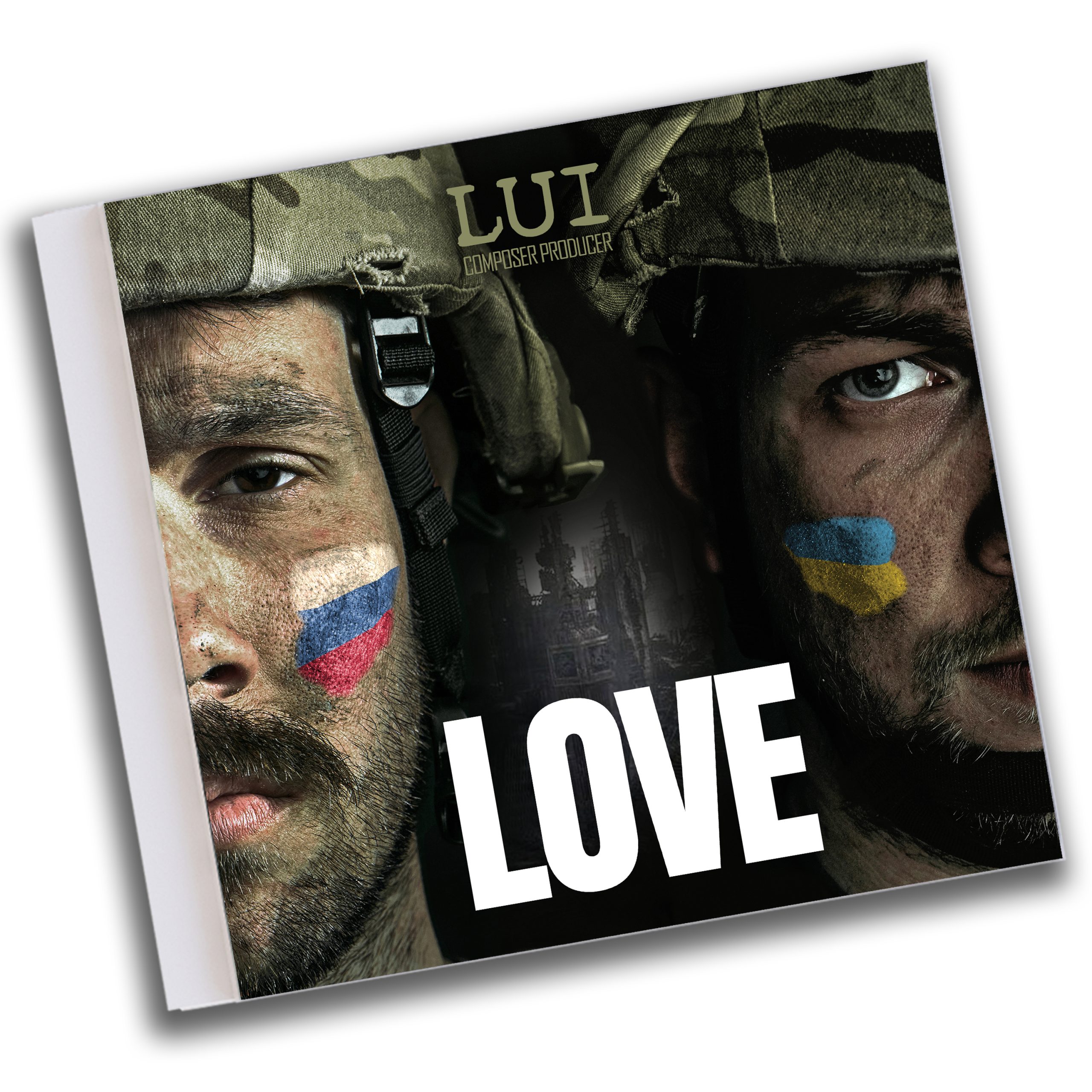 Paterne brings an engaging experience of music that keeps you invested in the artistry in a real way on the new song “Love”. Paterne has a star presence that’s infectious on this new record and catches you instantly. It is displaying incredible charisma that comes through in the music in a real way, with a fun feel to it, as he kicks his swaggy lyrics just right.