Funkadelic is back..  the Baton Rouge, Louisiana based Blues group it’s an explosive mashup of modern Southern Soul Zydeco with Southern Hip Hop undertones creating a fresh sound spearheaded by a group of music industry veterans that are known to put on a show.

“Our heart pumps blues. My mom, my brothers and my family all sang blues. I’m the first one to infuse Zydeco with Rap with the hit ‘Call The Police’ by Stephanie Mcdee with Super Producer, Shonta.”

“What inspired me to write this song I can only remember  countless experiences of trail rides and zydeco festivals, or I can just say my love and respect for the music and culture and my desire to infuse my influence of hip hop and blues background from my mother and my cousins the Neal family who know what make a great record my desire was to make my mark with combinations of zydeco drive and hip hop influences to catch the ear of  our youth and the respect of those who done it before me and let the critics decide if my artistic view of the new southern soul zydeco is great .. I think the fans have already begun speaking their opinions as the music speaks for itself I hope that it give many joy as it does me when I see people dancing and enjoying the song”

A True Legacy of Parliament Funkadelic the band is a  Mashup of electro avant soul psychedelic funk with an infusion of Hip Hop Blues, quartet vocals that impact a stage show that WOWs the crowd! It’s high powered explosive energy.  Follow them on social media for exclusive behind the scenes looks and updates. 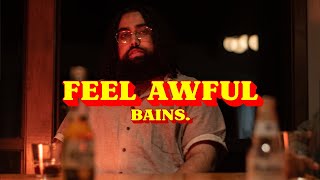 BAINS. comes through with captivating lyrics that find the artist at a low point, ruminating over past mistakes and time lost. Also themed around his love/ hate relationship with alcohol, the honesty of this single’s subject matter shines through and impacts the listener directly.

Production-wise, “Feel Awful” is engagingly dynamic, with bouncy percussion and grooving bass dropping in mid-way through the first verse and crescendoing in the chorus to create a gripping effect. Drawing the listener into the song’s atmosphere as it builds, the production here is sharply-crafted and vivid.

The latest from BAINS., “Feel Awful” combines hip-hop, alternative R&B, and alt-pop influences into a vibrant and refreshingly personal medley. 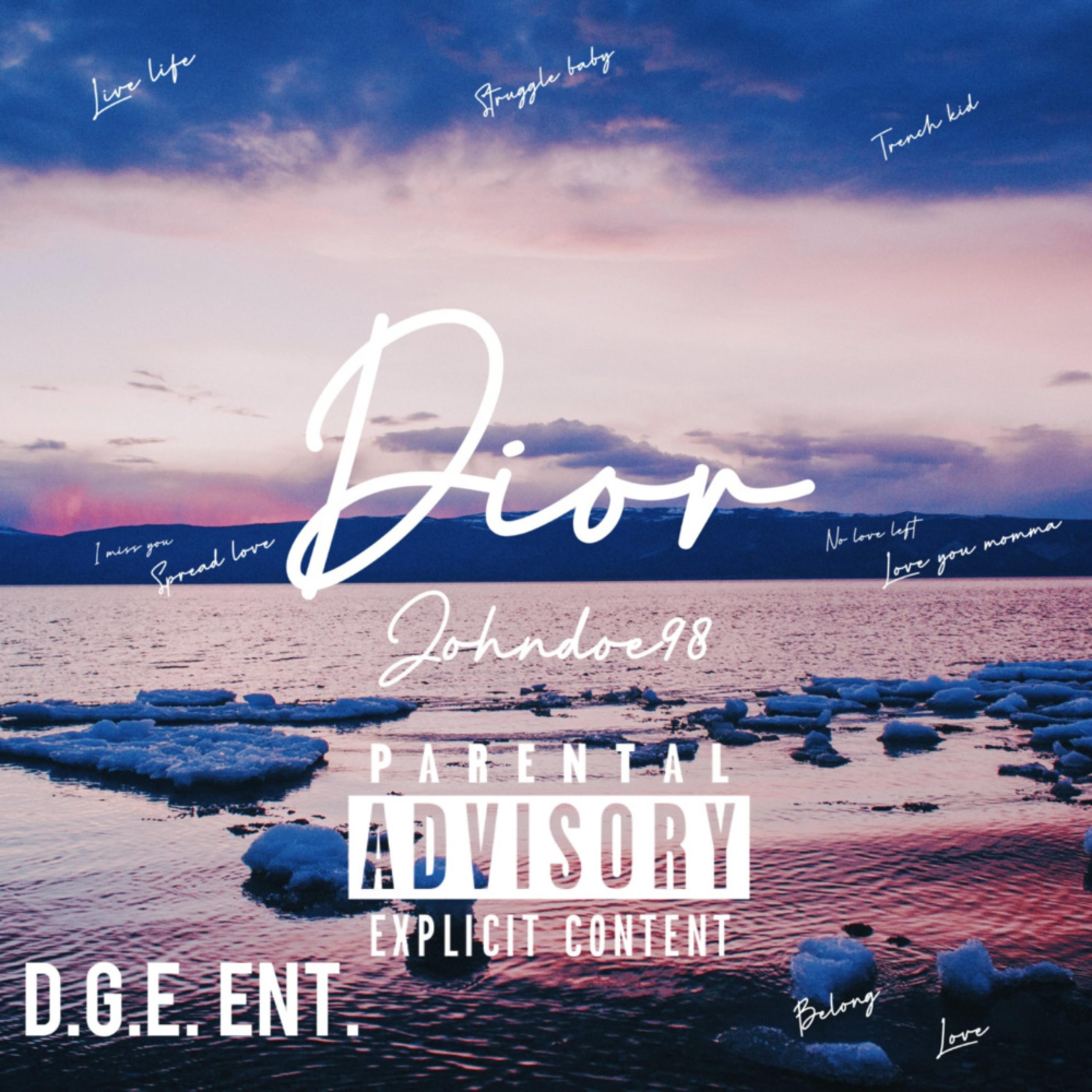 Johndoe98 drops his newest single “Dior”. The track “Dior” is an amazing body that shows how amazing it is when you get to hear a socially brilliant approach to the music, that comes together masterfully to make one must hear the body of work. The spirit of music is truly what shines about this release. People are always looking for music that they can connect with on a high level, as we all look for songs that understand how we feel sometimes better than we do. It’s a master class of music that excels in every way, in its pursuit to give the listener that more we always love to hear with a connection that will surely last the times.