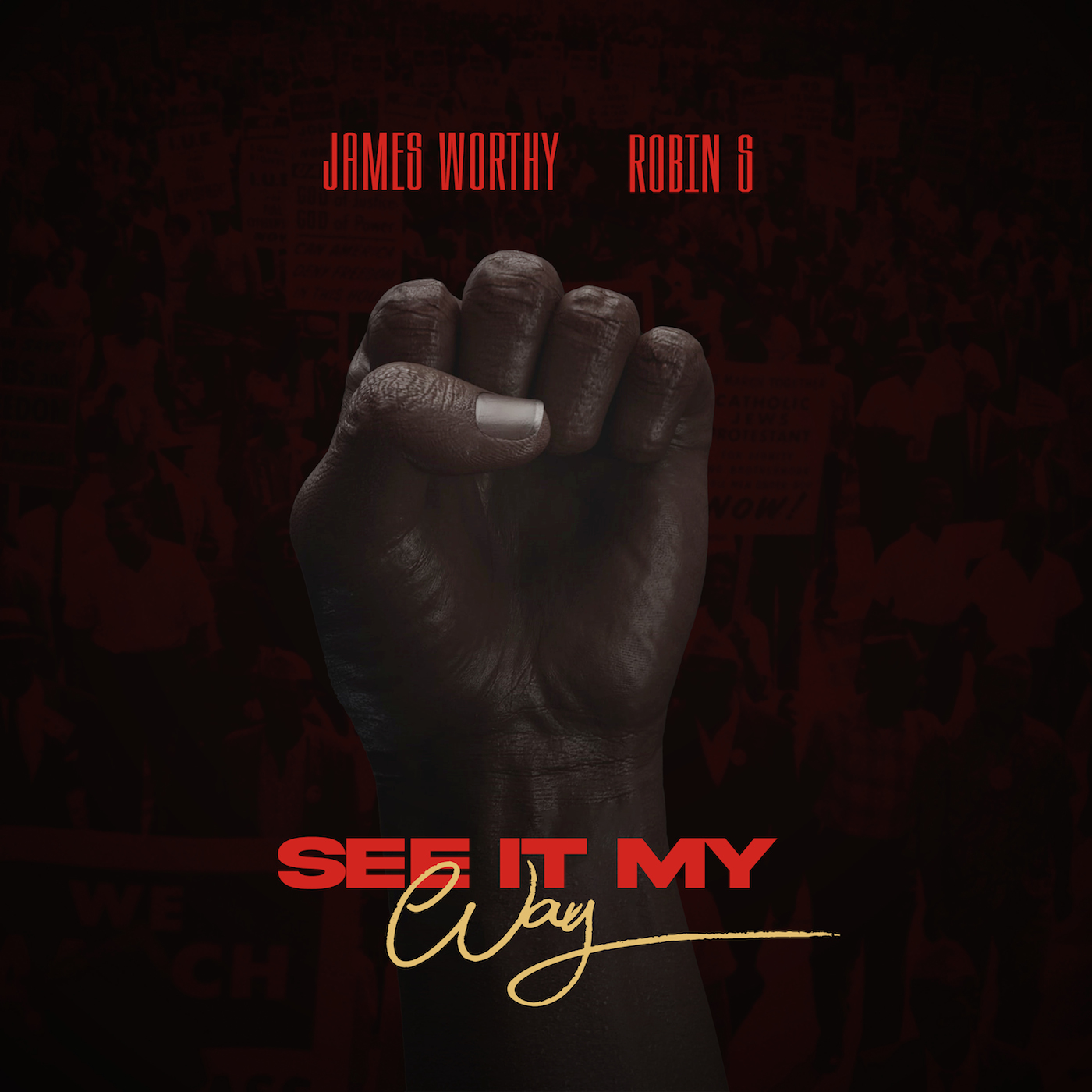 It’s been a great February, and March for James Worthy as his hit single “See It My Way” has peaked at #1 on the Top 100 iTunes Dance Music Chart in good company with Diplo, Miguel, Katy Perry, and Calvin Harris. James Worthy and Robin S. “See It My Way” is an amazing record that genre bends in supreme fashion to bring all the vibes you could want and more. It packs major appeal in the sound with a digestibility to it that anyone could hear and enjoy, while still bringing master class musically to make it connect in every away for fans everywhere.

The song is described as a dark Psychedelic Disco and Synth-Pop Track within the production style. For those who aren’t familiar with James Worthy’s music production, his credits, and experience include artists like Bobby Brown, Whitney Houston, J. Holiday, Goodie Mob, Future, Justin Bieber, Robin S, and so many more which earned him the title of being one of the most sought out producers in the music industry. “See It My Way” has already amassed 3 Million streams within its first month of release. This global record is available on all streaming platforms, and digital stores for purchase, and download.

See also  King Von Is Being Watched In His Posthumous ‘Armed & Dangerous’ Video
TweetLinkedInPinShares
Related Topics:
Up Next