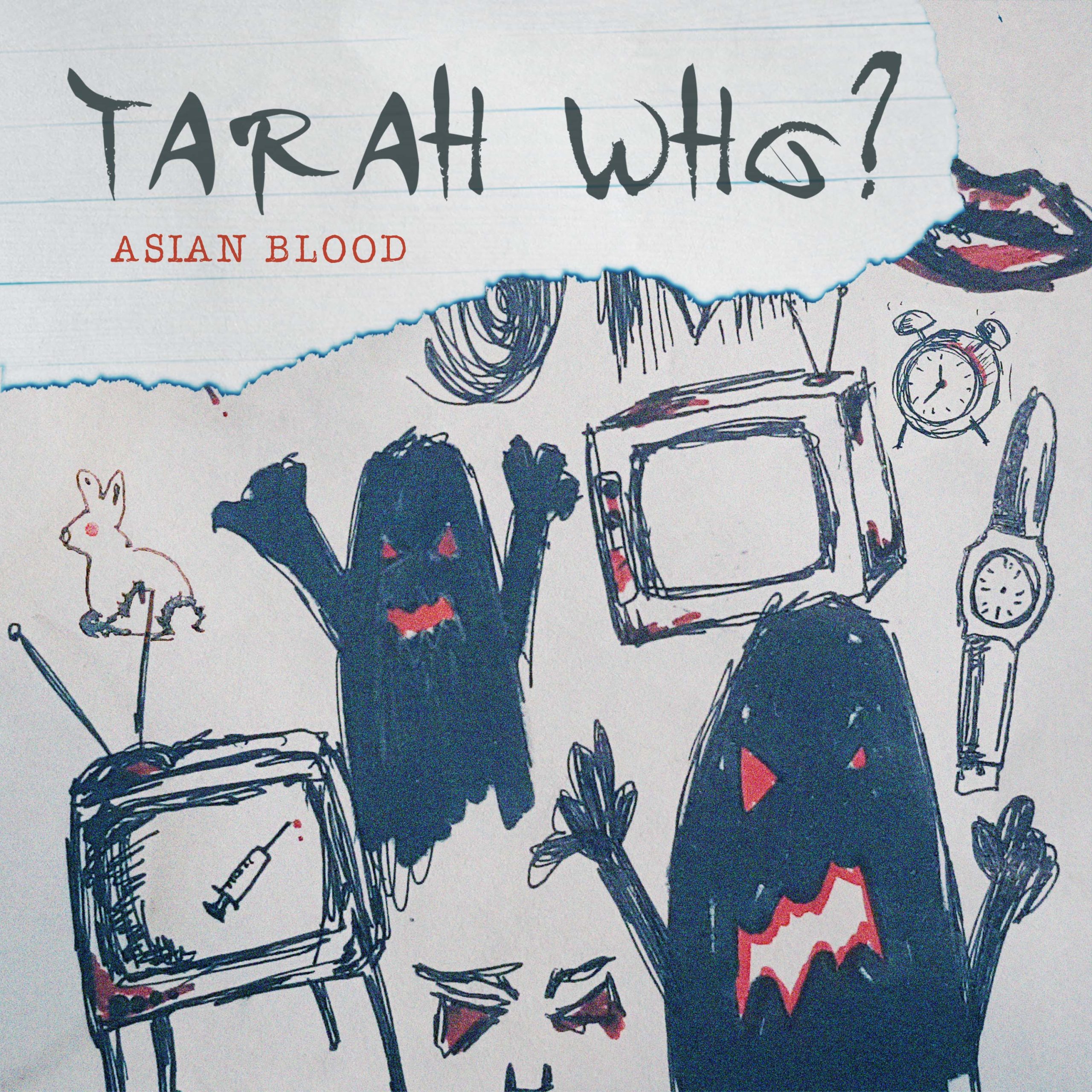 LA-based dynamic duo Tarah Who? has released their latest single, titled “Asian Blood.” It is their second single after 2022’s “Push Me,” which Tarah Carpenter composed to draw attention to the underrepresentation of female rock bands in the music industry at the moment. “Asian Blood” is inspired by the underground feminist punk movement known as Riot grrrl, which began in the early 1990s. The singer basically focused on the topic of unjust to female artists in the entertainment industry, including music and film. Tarah Carpenter wrote “Asian Blood,” and Jason Orme (Alanis Morissette) produced the song along with Tarah Carpenter. Tarah Who?’s fans will readily identify with the song, which focuses on one’s anxiety that time is running out and there is a lot to accomplish. The same is with Tarah Carpenter, who is entering the next year of her life and is concerned about her ability to accomplish her ambitions.

Tarah Who? is dedicated to creating thoughtful music that their fans can easily relate to. The group includes grunge-punk sage Tarah Carpenter and drummer/backing vocalist Coralie Hervé. They have established a considerable presence in the music world with their power-pack compositions. LA-based Norm Block (L7, Alain Johannes, Girl Friday) mixed Mixed “Asian Blood,” while it was mastered by NY-based Jesse Cannon (The Cure, The Misfits, Limp Bizkit). This power-packed song is sure to make waves. The group will soon be releasing the video for “Asian Blood,” just stay tuned!

‘Asian Blood’ is now available for streaming in the US and the UK on Spotify as well as other major platforms such as Apple Music and Google Play Music. To learn more about Tarah Who?’s next initiatives, you can visit their website and Instagram account.

Link to the single:
https://open.spotify.com/track/5aLn2MVUO3qkkAqf9i07vp?si=cGmENanAR-mtS0FMfCFr4A&context=spotify%3Aalbum%3A5SVt5QElqRz69wzsiclYNt&nd=1

Connect with Tarah Who?
https://tarahwho.com/

Exclusive Interview With Standish, A Fast Rising Artist Who Is Paving His Way Up In The Music Industry

Meet Tone Troy, A Multi-talented Artist who Is Rewriting History In The Music Industry