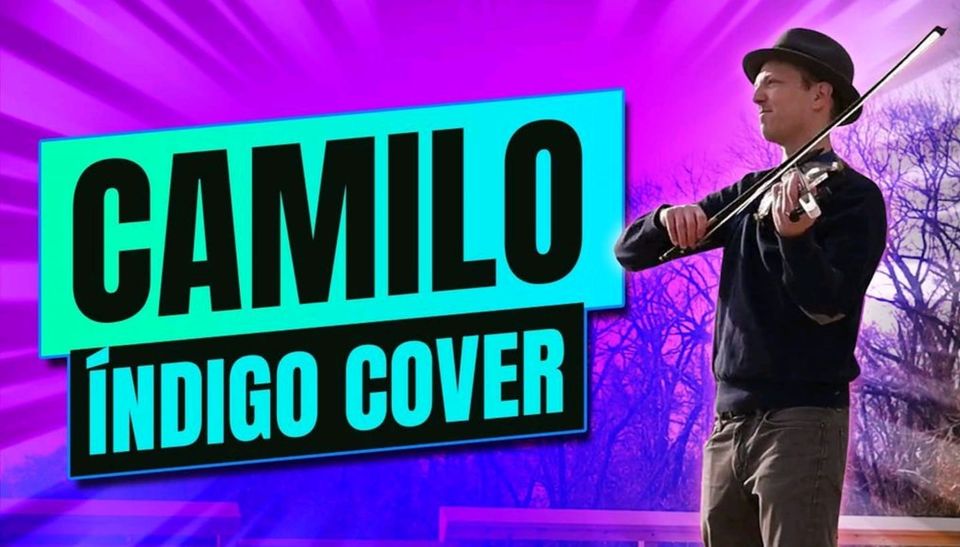 Asher Laub, a New York-based electric violinist, composer, producer, and performer, has covered Camilo’s classic ‘Indigo’ on the violin. “Indigo Camilo” is a follow-up to his previous chart-topping tune, ‘Easy on Me.’ “Indigo Camilo” is accompanied by visually stunning imagery that will help his fans unwind and relax. On this soulful track, set on a lake in the middle of nowhere, Asher plays to his heart’s delight. He elevates the violin to the foreground, demonstrating his incredible ability and bringing the song to life. Even if you’re not a huge fan of instrumental music, this one’s for you. When you take a gander at the cover, you’ll feel as if you’ve stepped back in time. Asher Laub’s soothing string arrangement raises Camilo’s smash to a whole new level.

Asher Laub is well-known for his distinctive musical style and compositions. He began classical violin training at the age of two and was performing with the Buffalo Philharmonic by the time he was thirteen years old. With his ability to improvise across genres, Asher Laub has become a sought-after soloist performing at venues such as Madison Square Garden, Hammerstein Hall, Lincoln Center, and the Jacob Javitz Center on four continents as well as at the Kennedy Center in New York City. Also, it’s worth noting that he’s appeared on PBS and has received attention from CNN, WABC, NBC, and other notable media groups. Like all his previous compositions, “Indigo Camilo” is a poignant single that is certain to captivate his global fan base. 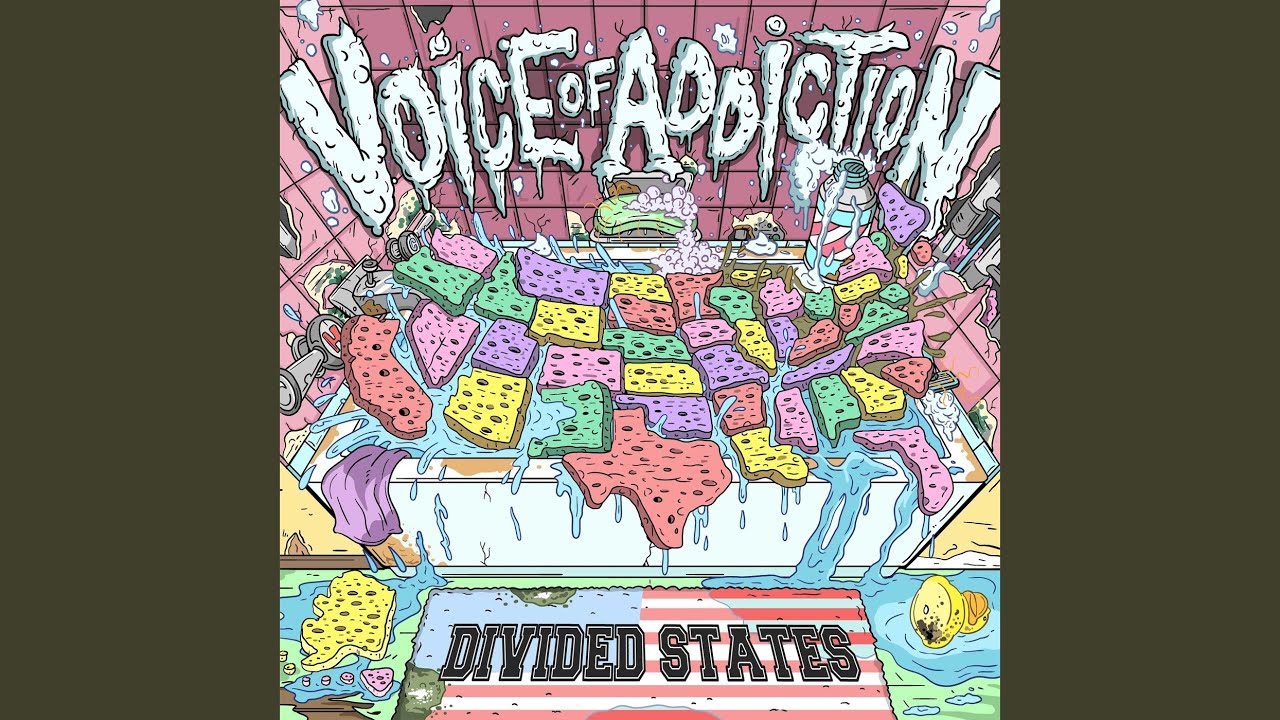 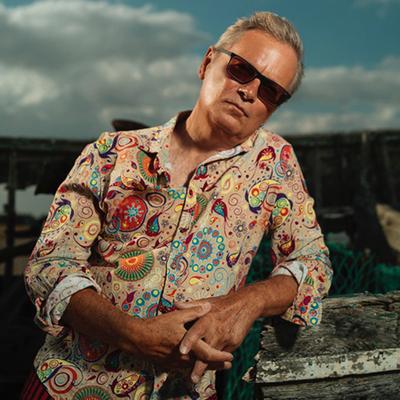