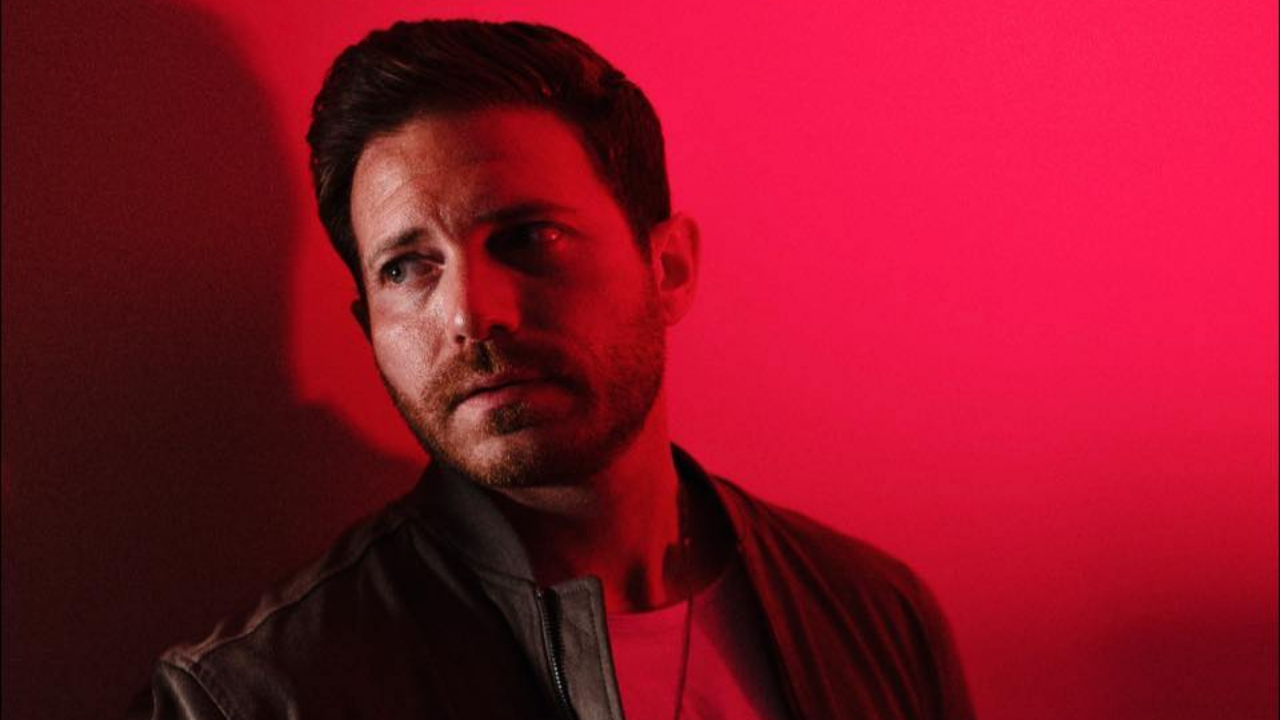 LISTEN to the EP “Coming Up Roses” here.

The EP features the release of his viral single, “Running In Place,” which has been viewed over 1.5 million times across social platforms including TikTok and Instagram.

He has racked up over 4 million streams on Spotify alone throughout his career. He has performed 500+ shows in over 20 states, opening for national acts like Parmalee and Matt Stell.

Meet Corey Cail: The Platinum Producer Who is Putting Long Beach On the Map 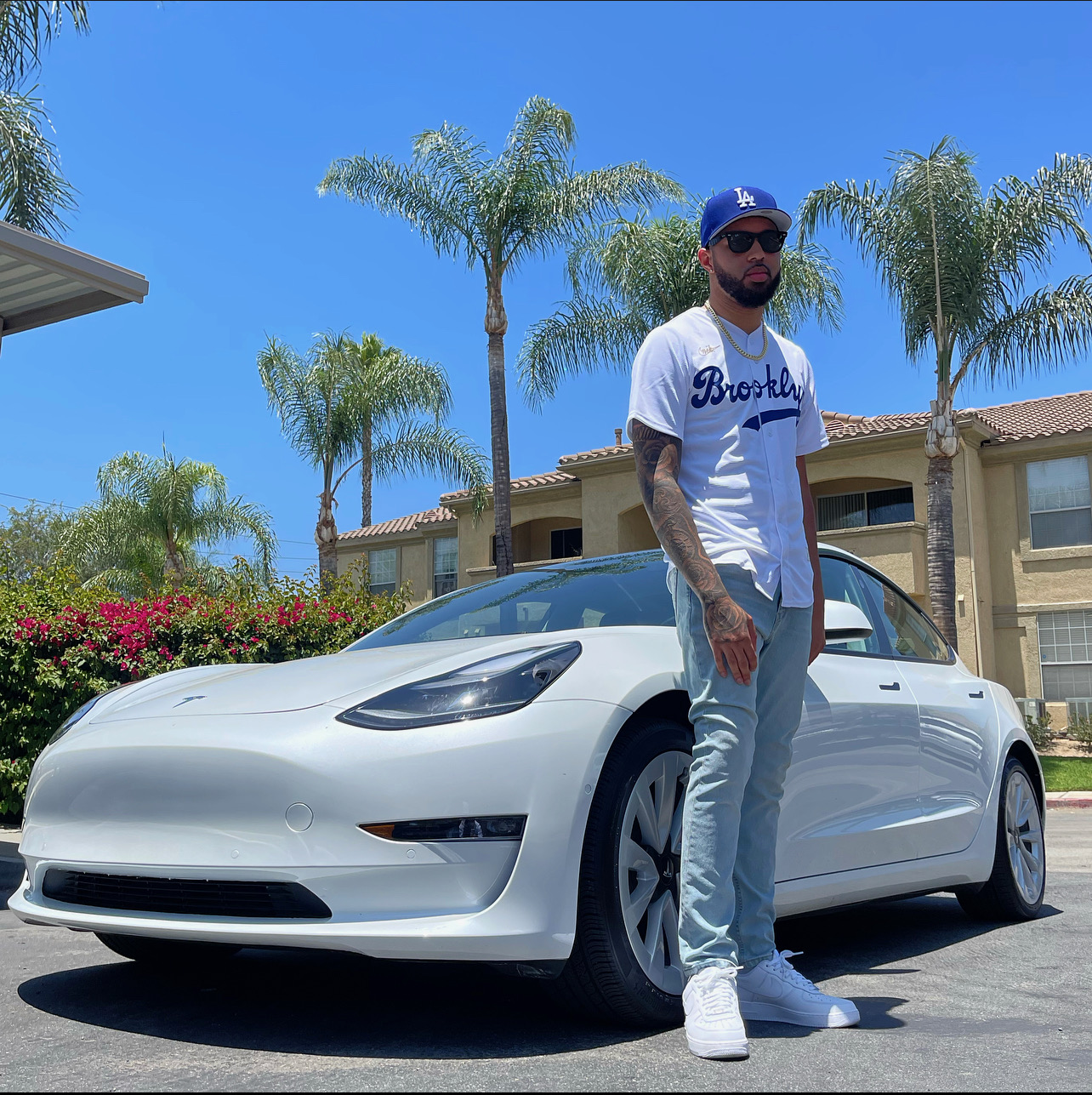 Born and raised in Long Beach, California, Corey Cail is a certified Platinum Producer who is most known for his production of GRAMMY Award-winning singer and songwriter Eric Bellinger’s hit single “Goat”(250 M+ Streams) and his production contribution on Young Dolph and Key Glock‘s Platinum-certified track “Major.”(1 Million units).

The 26-year-old producer’s career credits are widely-spread throughout the Hip Hop, R&B, and entertainment vicinities. He has graced his high energy and incredibly infectious melodies alongside Snoop Dogg, Bryson Tiller, Wale, VH1, BET, and EA Sports.

Additionally, Corey has recently worked on singles that were significantly pivotal to the careers of several rising artists.

In 2021, his production work on Empire signees – Los Angeles hip-hop group Baby Stone Gorillas’ debut project “BABYST5XNE GORILLAS” has proved Corey to be an exuberant force amongst the city’s most prevalent producers.

Their first collaborative track, “Flame Strangs” has now amassed over 1 million streams and nearing 700,000 views on the Youtube platform alone.

Since the November 2021 release, the producer has produced multiple viral tracks for the group, including tracks “Body For Body,” “Baby Girl,” “Pause!”, “Back Up,” “Pop A Perk,” “You Got A Man Fa Dat,” featuring Joe Moses, and more. 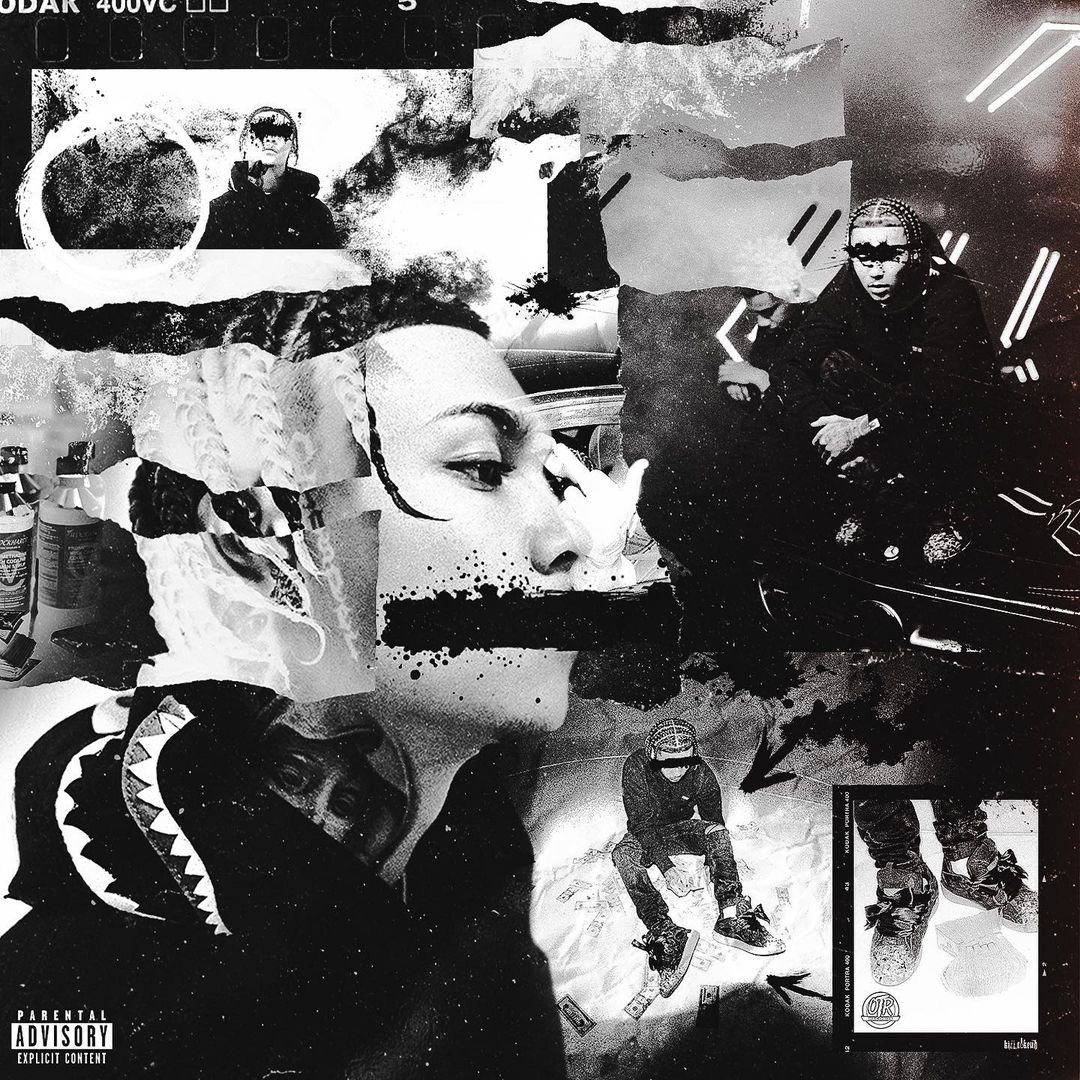 San Diego, California-based artist 22Gfay has released his newest album, “Stay For A Lil.” The album serves as his official debut album under the independent record label OTR Records.

“Stay For A Lil” consists of 11 records and includes guest features such as MCM Raymond, Bravo The Bagchaser, EKillaOffDaBlock, and Gfeeni. Fan favorites on the album include “Sippin & Swervin'” (ft. Bravo The Bagchaser) and “FREEWHODOE.”

2022 has seen 22Gfay evolve into one of San Diego’s most prevalent artists. The Filipino-American rapper’s melodic flair has provided him with a first-class ticket to the top with the helping hand of OTR Records.

Listen to “Stay For A Lil” below.