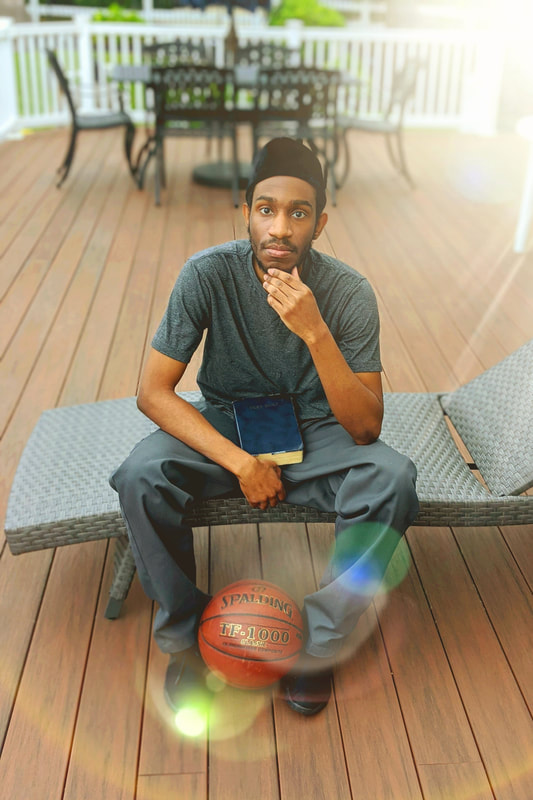 New Jersey born artist K.T.A.+ released his album “Still Westcoasting with Q and You” a project with a blend of gen

res and cultural influences. Four continents and many different countries featuring producers, engineers, and instrumentalists came together to create this album.

A blend of country, electro music, Indian, Korean, Ochestra, Video Games, African, Jazz, and Soul/Hip-hop are featured on the album.

Bio:
K.T.A.+ is a New Jersey artist who combines Hip-Hop/Soul and Afro vibes to create an enjoyable energy. The elements of faith, community, and nostalgia bring it all together.

K.T.A.+ decided to take music seriously to provide the kind of messaging people from the ages of 9 up until 99 can listen to. Music you can bump on the stoop and in the church. It’s not about K.T.A.+ alone. The music is about a collective a community, better yet a Kommunity come along for the ride.

Dude Low Finds His Vice An A “Bottle” With New Single 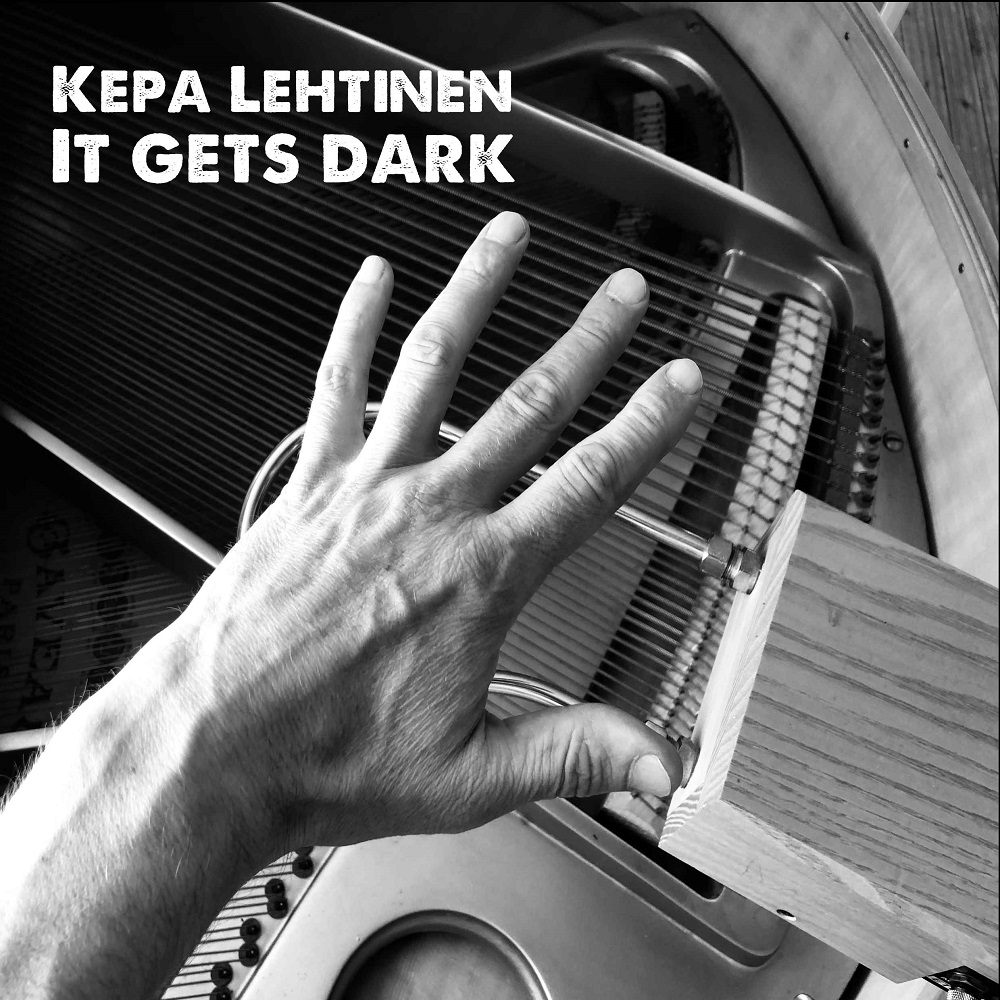 Noted Helsinki-based film and television composer Kepa Lehtinen is pleased to announce the release of his new single “It Gets Dark” on July 27th, 2022.

The piece is a stark, minimalist instrumental featuring only piano, double bass, and theremin that blends classical elements with genre-less atmospheres that will send you high into the nighttime sky. Kepa has developed his own creative voice with these three instruments and is able to convey complex emotions with just a few notes and some open space. He plays the piano and theremin parts himself, leaving the upright bass work to his brother Ari Lehtinen. “It Gets Dark” will be available on all of the major music platforms immediately upon release.

Kepa Lehtinen is a 51-year-old composer, studio owner, skateboarder, husband, father, and theremin player workingin Helsinki, Finland. His career has been mostly in music for film, television, and commercials. He has also created a sizable body of solo releases including the EPs It’s OK to Be Sad and Dark, Playing Theremin, and Face Plant.

Originally a pianist, Lehtinen was drawn to the theremin, a touch-less, electronic instrument of Russian origins, and was surprised how well his recordings with it were received. Since then, he has evolved a signature sound built around piano themes, shifting theremin harmonies, and supportive double bass. He’s one of Europe’s most compelling and original modern composers who only writes the music he feels most deeply.

Country singer/songwriter troubadour John McDonough is back with a new single off his We’ll Answer The Call EP, named Shooting Star. This outlaw country gem has shades of blues, folk, and traditional country infused into a narrative while being performed in an almost theatrical approach. What this means is a rough groove, a visceral guitar, and a saloon-style sounding piano all pulled together with a voice worthy of Broadway. Shooting Star tells many tales to outline the overall theme and message John McDonough is trying to convey; “Never stop looking for your shooting star, Never let others decide who you are”. Shooting Star follows a strict groove throughout the verse and chorus section, a bluesy, deep groove, one with a defiant edge to it. This groove becomes separated in the bridge section. With a light piano interlude breaking up the guitar melodies this allows the recapitulation to be expressed with an almost acapella feel. This contrasting melody coupled with the overall presence of the vocals gives this track so much power, a power that keeps the listener glued to each passing stanza, eager to see where John McDonough is going next.

Shooting Star is a highly professional and mature offering, each lyrical line is expertly annunciated while each chorus section pulls the entire musicality together giving this track a pop-inspired structure. With that said, Shooting Star would make an excellent addition to any contemporary Country, Adult Contemporary, and even Rock radio format. I do not believe John McDonough was intending the Rock market for his target demographic, but with vocals reminiscent of the late Meat Loaf, and guitar harmonies channeling Steve Earle, classic Rock enthusiasts will flock to this modern, and catchy sound. A perfect lead-off track to his latest album, Shooting Star is a great jam to set the tone for the rest of the offering John McDonough has in store. A highly enjoyable track, coupled with a wonderfully uplifting message, Shooting Star should be an addition to any upbeat playlist.