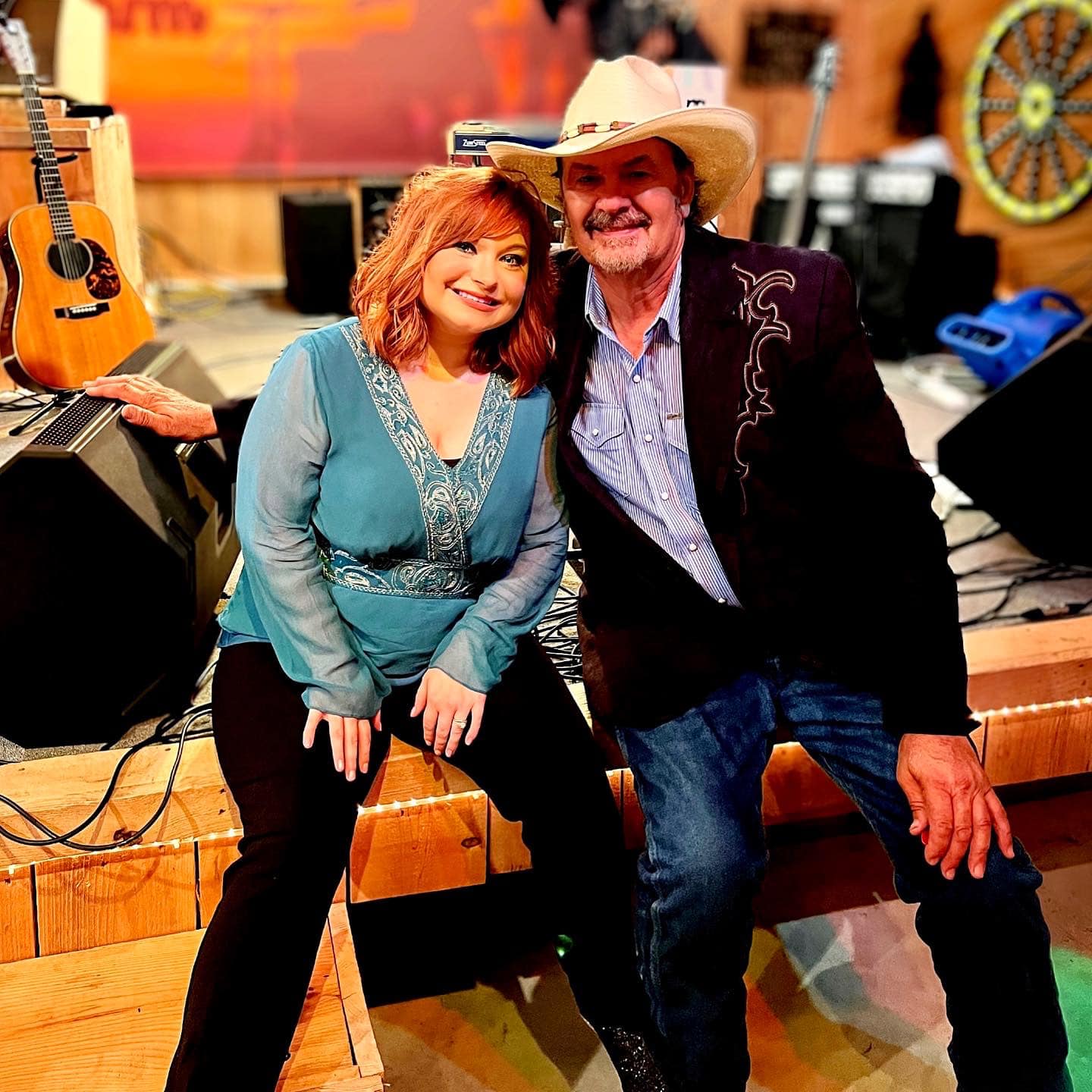 Lynch penned the song from his album “My Guitar Drips Country.” An accompanying music video is out now.

Richard Lynch is a seasoned traditional country musician who has worked with some of top names in the field. His heart-felt duets with artists like Grammy Winner Rhonda Vincent, #1 country artists Ronnie McDowell and David Frizzell, and legendary vocalist Leona Williams, have earned Lynch both the respect of his peers and the loyalty of his fans. With his songs being recognized on charts around the globe, he is now combining his musical prowess with the vocal talents of fellow country artist, Katelyne Adams. The romantic duet, “My Heart and Yours” was written by Richard, to share his love story he shares with his wife, Donna.

“The story behind the song is a love story,” says Richard. “I wrote the song about Donna and how we had an unsure love story, that became a true love between best friends. When I wrote this song, we talked about who would be the best duet partner, and Katelyne was our choice, more so than some of the national female singers. She nailed this song, and it has become a great duet the audiences want to hear.”

Richard continues, “Katelyne is a tremendous singer who has been singing since about 6 years old. She has been on ‘The Shotgun Red Show’ and ‘Nashville Nightlife’ in Nashville, as well singing in our area at churches and festivals. She has a gospel music ministry. She came to our barn in 2017, when she was only 17 years old!  Shotgun Red performed here, and he introduced her to me. Katelyne married the love of her life, Matthew Bryant, this year, and we sang this duet in their wedding, as Katelyne and Matthew’s love song.”

Watch the video for “My Heart and Yours” at https://youtu.be/FRN-z8YLOS8.

ABOUT RICHARD LYNCH: Over the past 4 decades, Richard Lynch has compiled a long list of country hits and chart-toppers on both domestic and international sales and radio airplay charts, including multiple #1 iTunes chart singles, several #1 New Music Weekly radio songs, #1 IndieWorld and Roots Music Report chart tracks and a Christian Music Weekly Top 20 single. Richard has been in Billboard Magazine, Taste Of Country, The Boot, CCM Magazine, Country Music People, Maverick, and countless others. He has also appeared on WSM Radio Nashville, RFD TV, Fox TV and more. He has recorded popular duets with legendary artists like Ronnie McDowell and Leona Williams, as well as Grammy Winner, Rhonda Vincent. Richard Lynch is a proud member of the Ohio Country Music Hall of Fame and the Independent Country Music Hall of Fame. Lynch is also the owner of Keepin’ It Country Farm in Waynesville, OH and co-founder of Love Tattoo Foundation that assists veterans. For more information about Richard Lynch, please visit www.richardlynchband.com

Florida Rising Artist Lil Rhino Is Set To Rule the Music World With His Unique Sound.