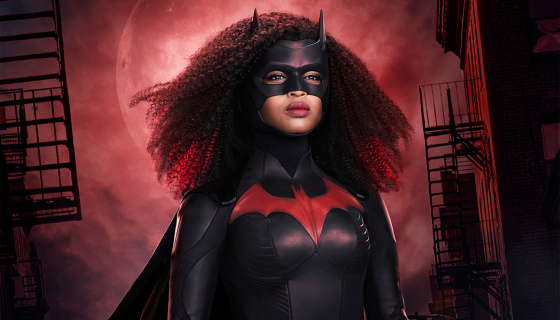 Super baddie Javicia Leslie made her highly anticipated debut as Batwoman aka Ryan Wilder in the popular CW show’s Season 2 premiere where she shined with impressive acting chops and explosive action scenes that sent the internet into a frenzy.

If you’re late to the party, she’s the first Black woman to rock the mask in a TV show or movie since the iconic character’s debut in 1939.

When the first look hit the internet, fans (and future fans) of the show went crazy over every single detail. The best part of Javicia’s portrayal of Batwoman is that it allows her to add her own style to the character, according to Hello Beautiful.

The costume, which is a collaboration between executive producer Caroline Dries and costume designer Maya Mani, is the perfect combination of Leslie’s portrayal of the iconic figure.

“I love the fact that Ryan is becoming her own Batwoman — it’s her style, her swag, and her moment,” said Leslie in a press release for the images. “It was an honor to be able to collaborate with Caroline and Maya. I felt it was important that viewers could tell by the silhouette that Batwoman was a Black girl. With the form-fitting suit and beautiful Afro, we definitely nailed it!”

“Thank you so so much! Your words have definitely made me tear up… constantly reminding me that so many little ones will have someone that looks like them wearing the Batsuit. I’m thankful that my art can make an impact and be apart of this journey!”

What was your favorite scene from the debut? Tell us down below and peep the Twitter hysteria over Javicias debut on the flip.

TweetLinkedInPinShares
See also  Boosie Badazz Hosts Party In A Wheelchair Due To Gunshot Wound
Related Topics:
Up Next 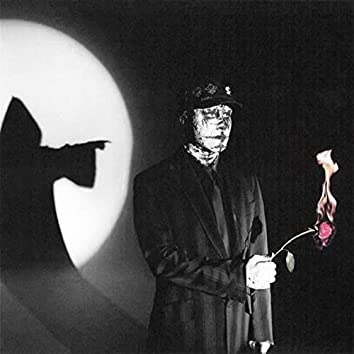 Multidisciplinary dark trap artist Jaxxon D. Silva drops a brand new project entitled “NUMBSKULL”. Born in LA and raised throughout his teenage years across the U.K., Jaxxon has been releasing a cast of eclectic music since 2017—bouncing from grungy alt-rock to lo-fi, and throwback hip-hop as well as collaborating with stars like the late, now legendary Lil Peep, chart-topper Pharrell, and Skepta.

The project which is now also available to stream on all listening platforms is a 7-track agglomeration that spans his career and details his experiences during the 2.5-year gap since his last collection “Painting With Poison” dropped.

Tune into “NUMBSKULL” below. 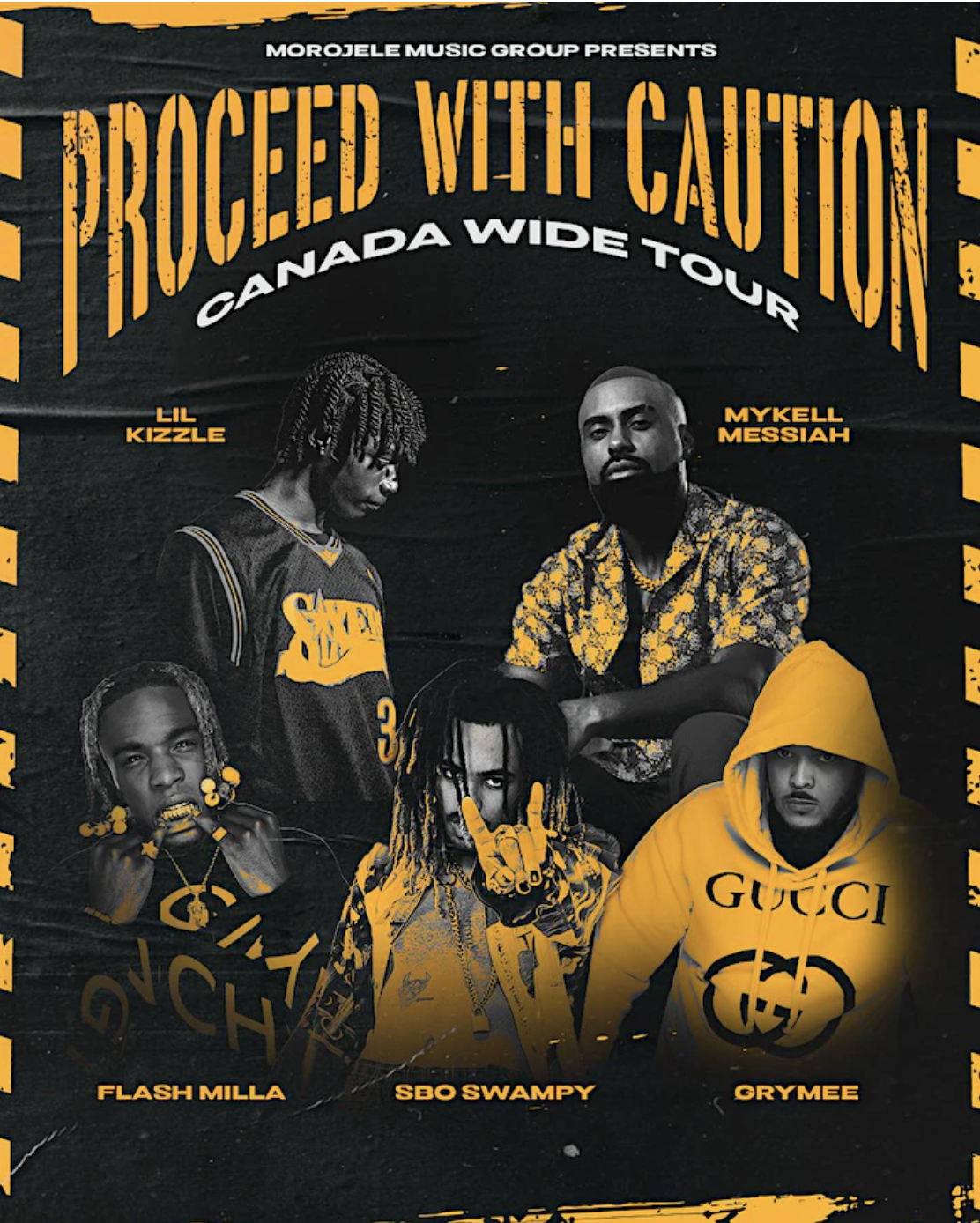 Canadian urban music label Morojele Music Group is going on tour this fall. The label has announced its first official and long-awaited 2022 “Proceed With Caution” tour which will hit stages all around Canada.

With a roster that’s been dominating the urban music scene, there could have not been a more fitting name than ‘Proceed With Caution.

“The name of the tour was a collective idea between Flash Milla and SBO Swampy. They both wanted a name that would make a statement as well as something that embodies “watch out, we’re here”, “move cautiously around us”, and “approach with caution” specifically because all of their artistry embodies the next wave of top 40 music.” said Vice President Oriah Andrews

The line-up includes roster stars Grymee, SBO Swampy, Mykell Messiah, Flash Milla, and the newest member 16-year-old Lil Kizzle. Special guests are also in the works according to Andrews, “We will be booking artists that are originally from each city to come out and represent their hometowns.”

Targeting College and University grounds their city selection was based heavily on popularity in Southern Ontario, Canada. The variety-packed roster will be performing in cities where a range of hip hop, rap, r&b, and trap music have a solid presence.

Cities include Ottawa, Hamilton, Guelph, Sarnia, and London. Additional cities will be announced as the tour develops. (See below)

With the label’s YouTube channel currently holding over 12.2 million views, and remaining on the uprise, it is no question that the roster will outperform all expectations when they hit the stage.

For a full list of cities and ticket options see the Eventbrite ticket below.
https://www.eventbrite.com/e/proceed-with-caution-tour-tickets-404806887297