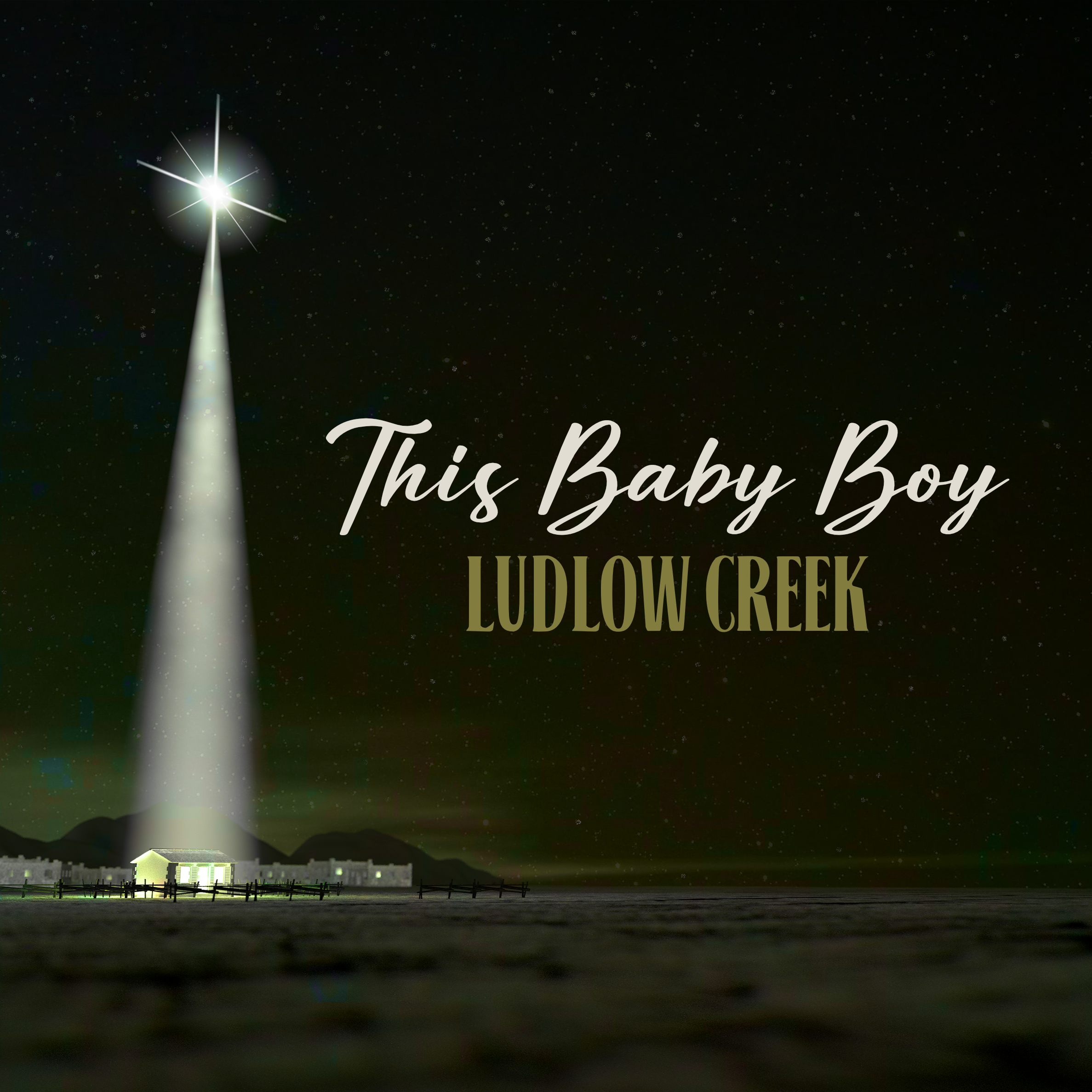 Dayton’s Ludlow Creek has released their first original Christmas song, 8 years in the making.  The band almost broke up amid rehearsals for the song.

Dayton-based award-winning band Ludlow Creek has gone global with many of their recent releases, including their latest album, “Which Way is Forward.” Known for transcending boundaries and creating a unique musical experience with every song, Ludlow Creek has announced they will be releasing their first original Christmas single, “This Baby Boy.” Having been shelved for many years, the song will now see the light of day in time for Christmas 2022.

Band member Jeffrey Friend tells how the single “This Baby Boy” came together, while almost tearing the band apart: “I wrote and recorded ‘This Baby Boy’ just before Christmas 2014, with Dave and Michelle singing harmonies. Michelle fell in love with it. Every Christmas after, Michelle would play it and talk about how the world needed to hear it, too. As we worked through 2022, we planned some rehearsals for the song. After the first rehearsal, I fired off an email that should have been a real-life conversation, and it blew everything up. Things got worse. We felt like Ludlow Creek was doomed.”

He further added, “After a week of ugly emails, we finally all sat in one room filled with loving tears, and forgiveness. This is where life, love, and hope happen; together, in an ordinary place. It wasn’t long before Michelle brought us back around to ‘This Baby Boy’. We rehearsed, recorded, mixed, and mastered the song in a few short weeks.”

ABOUT LUDLOW CREEK: Defining their signature sound as ‘modern classic rock,’ celebrated Dayton-area band, Ludlow Creek has finally unveiled their latest album, “Which Way is Forward.” Released on September 16th, 2022, the album is dubbed as Ludlow Creek’s magnum opus, featuring some of the band’s best songs to date. “Stoney Lonesome Road” from the album reached #51 on the UK iTunes Rock Songs chart. Two other singles have helped the band rack up more than 50K Spotify streams in 2022 alone. These achievements propelled the group to a 2022 International Singer Songwriter Association Award win.

More details about Ludlow Creek can be seen at http://www.ludlowcreek.com.