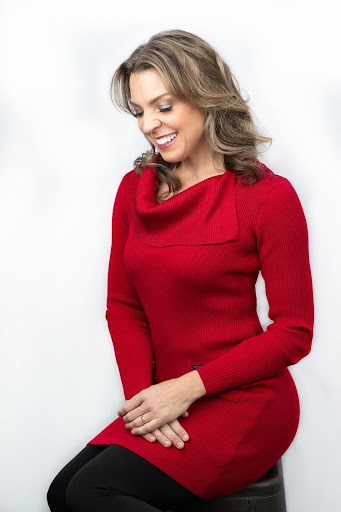 The Joys Of Christmas captures the warmth of the holiday season in 5 uplifting tracks ranging from Christmas-pop, to decadently smooth jazz.

Folk singer-songwriter Jillian Antinora embraces her favorite parts of the holiday season in her new Christmas album, The Joys Of Christmas, out now. This jubilant project includes original Christmas-pop tracks mixed in with beloved standards steeped in holiday spirit. Antinora’s pristine vocal performance lets listeners in on not only her go-to Christmas tunes, but what truly makes this season so special for her. She especially channels this in original tracks like “Just What We Needed,” where she set out to create something “that reminds us what Christmas brings us.” For Antinora, the anthem “brings peace, love, and freedom from fear.” The singer-songwriter acknowledges that “we have been living with so much fear lately, we need a rest and we need to let the light and joy back into our lives,” she says. “Christmas gives us this and it’s just what we need!” Antinora’s passion shines through with a show-stopping brilliance on each track throughout The Joys Of Christmas.

Listen on All Major Platforms

Antinora lets her honeyed vocals take the spotlight on this record. Her silky tone and masterful control give her the ability to paint each mix with a mesmerizing melody. Unassuming bells delicately caress Antinora’s voice in “Joys Of Christmas” before blossoming into an epic chorus embellished with the colorful harmony of dazzling background vocals. “Joy To The World” is a lively track led by spritely staccato fingerpicking in which Antinora is joined by the harmonies of her 15 year old daughter; Antinora beautifully makes the space to celebrate the importance of family on this track. She effortlessly leans into her technical skill with a glamorously polished performance on “I’ll Be Home For Christmas.” This smoothe jazz track – characterized by heavenly keys and a rich bass line – sets the perfect mood for a snowy night by the fireplace. The songwriter, entrepreneur, and musical theater actress wrote “Just What We Needed” and “Joys Of Christmas” in collaboration with friend and colleague Chris Kittrell. At its core, this record is an invitation for listeners to embrace the warmth of the holiday season in spite of the hardships that have troubled us all over the last year and a half.

Listeners can stream The Joys Of Christmas on all major streaming platforms out now. 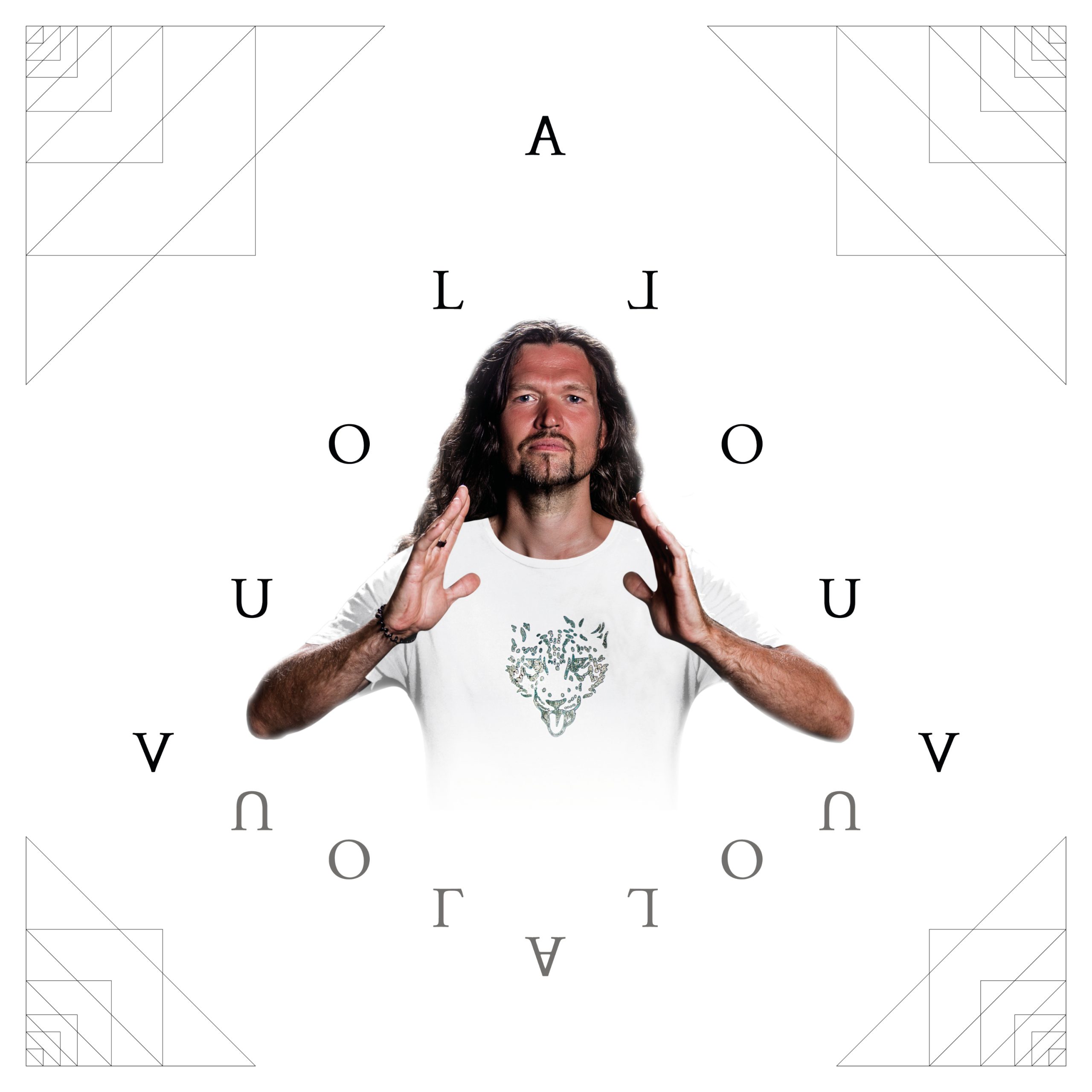 Listeners will be captivated by the music which was inspired and awoken by a vision that appeared to the artist, one of peace and passion, harmony and hope, and love and friendship. Many of the singles on the album were influenced by the sounds of greats from the past, like Robert Plant and Jimmy Page, as well as Tom Scholz of Boston. All proceeds of ‘Alouv’ will be donated to the victims of the Ukraine war via UNICEF.

The first single off the album “Under Above Orion Venus Loves” carries the modal weight of Pink Floyd and the melodic rock sensibilities of Led Zeppelin. The song’s themes include the beauty of nature, love and the meaning of life, and the ebb and flow of joy and sorrow. This single includes gorgeous guitar solo work.

The second single off the album Alouv, “Laugh Vivid Often Adore Unity” was dedicated to Vuola’s sister having lost her husband to cancer recently, way too early. It is a spiritual reckoning for Vuola who wrote it under the stars experiencing the transformation of life and hoping all souls will meet again.

For more information on Vuola, please visit his website.

VUOLA is a psychedelic rock project of a Finnish drummer, producer and studio manager Jussi Vuola. In his music there’s a shimmer in darkness, a touch in space, beauty in distortion and aspiration in despair. A history of growing with Led Zeppelin, Pink Floyd and the like is being shaped with low tunings, vibration and chanting on his concept album, based both on geometrics and syntax. The anticipated, esoteric, heavy hitting album “Alouv” is coming out in spring 2022.

Jussi Vuola has played drums since his teenage years in a variety of acts, including the Finnish bands The Grammers, Mystons, Willie & The Goodsouls and Achiote to name a few. In 2010 he put together an analog recording studio in Turku, Finland that has become a home for a lot of more acts since. Hundreds of gigs around the globe, tens of albums he has played on and hundreds of releases he has taken part of production in have shaped him to a person he is today. During the years it became clear it was eventually time for him to make a move downstage. In 2022 he is leading a talented five-piece under his own name to venues with himself on vocals & guitar – an another teenage love of his.

“I was privileged enough to spend the entire summer of 2021 to write music premised on a vision that appeared to me in a dream some time ago. In August 2021 I was happy to book my own commercial music studio for 2 weeks for a production and songs completely my own, for the first time in the 10 years of history being an entrepreneur and working hard in the recording industry. I had produced, engineered, mixed, mastered, released and played on a lot of albums and thus given my part to the the music community. This time I had the opportunity to do something completely different – for me, myself and I only. These are the fruits of the beautiful summer I spent under the sun and stars, in peace and harmony, surrounded by the people I love. Recorded with a little help from my friends. Processed by the best professionals in the world. In my dream, this album was a start for something bigger too, something collective, something that would spread a lot of good into the world.”

All proceeds of the album will be donated to the victims of the Ukraine war during year 2022 via Unicef. The album is for sale on Bandcamp now for the amount of your choice. 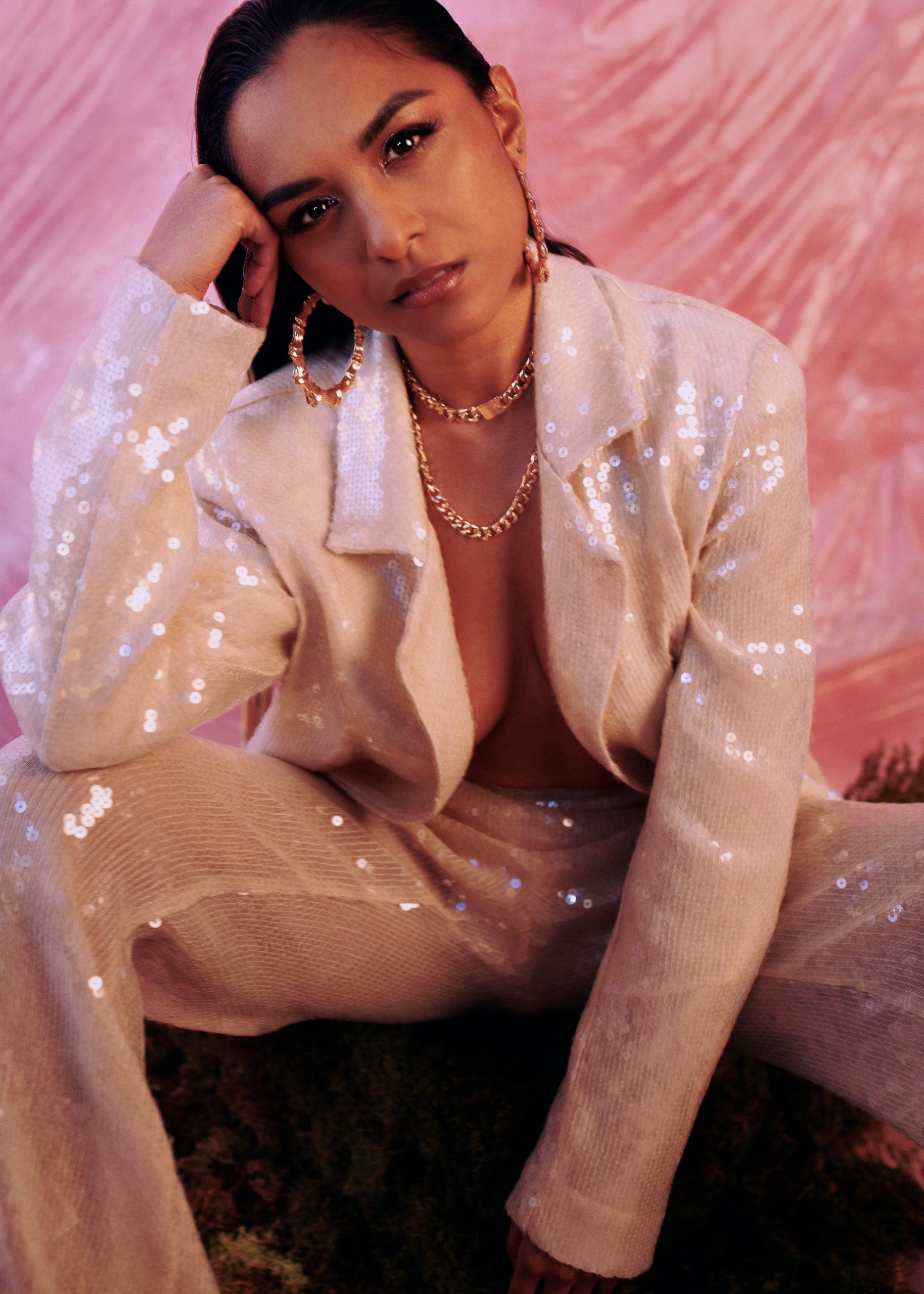 Vicky Pasion is a London-based recording artist, performer, and activist. She has wowed audiences across the international stages, from London’s West End as Young Nala in ‘The Lion King’ to Munich, Germany’s ‘Thriller Live’ with Michael Jackson. Her original music is reminiscent of her idols Whitney Houston, Mariah Carey, and Toni Braxton, and her upcoming MOBO-supported EP ‘SOUL STAR’ promises classic R&B ballads and a pop-soul fusion. Vicky’s soothing vocals and heavenly riffs will lull you into a trance-like state with meditative, R&B, and soulful melodies full of beautiful sounds, affirmations, and emotions through the impassioned lyricism.

On the album, Vicky shares:

“’SOUL STAR’ is my lockdown baby – a Pop/Soul sophomore project that’s proudly supported by the MOBOs. After waves of heartbreak, mental health, and unravelling childhood experiences in my debut EP, I’ve spent the past two years influenced by the chilled R&B vibes in LA, daring to come into my own and blossoming with the ups and downs of love. For this project, I’ve worked with great producers, like Adrian McLeod, Likkle Jay, Steven Bamidele, and Alan Lowe, in iconic studios like Tileyard and Abbey Road! I’m so grateful for the journey and excited to create an intimate experience for all in my live shows!”