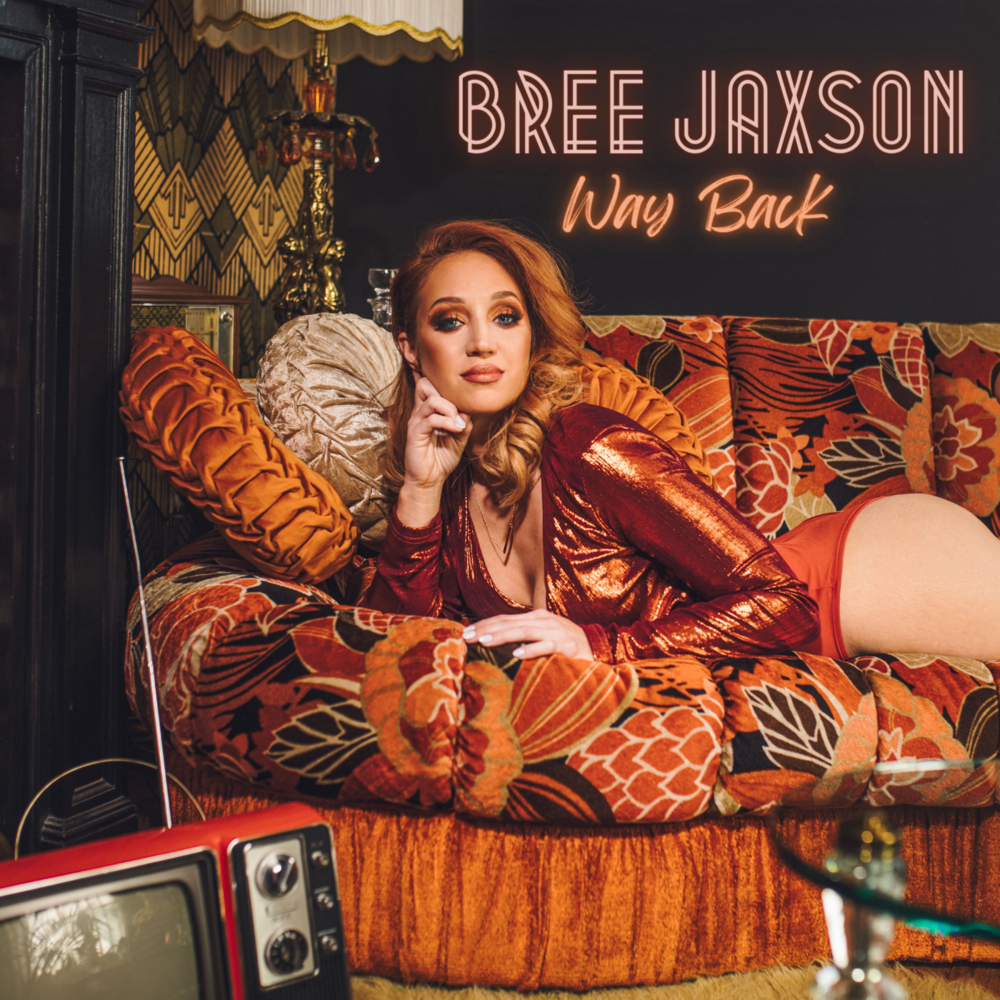 Bree Jaxson, a combat veteran who has served in the Air Force for thirteen years now, is ready to step into the music scene again with a new track titled “Way Back,” out on May 27. The rousing music exudes sunny dispositions and is loaded with buoyant melodies; it is certain to inspire listeners to sing and dance along with the tune. On “Way Back,” Bree Jaxson will take her audience on an adventure that is well-suited for a festive holiday weekend. The song is bouncy, flirtatious, and sensual, and it fills the air with addictive beats that are accompanied by images of golden sun rays and summery beach emotions.

As a United States Air Force member, Bree Jaxson is now stationed along the border between the United States and Mexico. Even though she currently serves the country, she has not stopped making songs. She began her career in music at an early age, when she was still in high school, studying performing arts. She is best known for her country beats and unbounded passion for music. In 2018, she released her debut single titled “Kryptonite,” and in 2021, she lit the music landscape on fire with the release of three singles titled “Make Me Hate You,” “Country Heart City Roots,” and “Giving In.” She views music as a medium through which one may express themselves creatively and expressively, and she uses music as a vehicle for positivity and never-ending storytelling.

“Way Back” will be available for streaming starting May 27. Make sure to pre-save it, and visit Bree Jaxson’s Instagram or website to learn more about her.