Meet one of the rising most online creators and growth experts, Erik Lopp.

Must Read: Young Patt, Shared Story About His "Old Way" Through Song 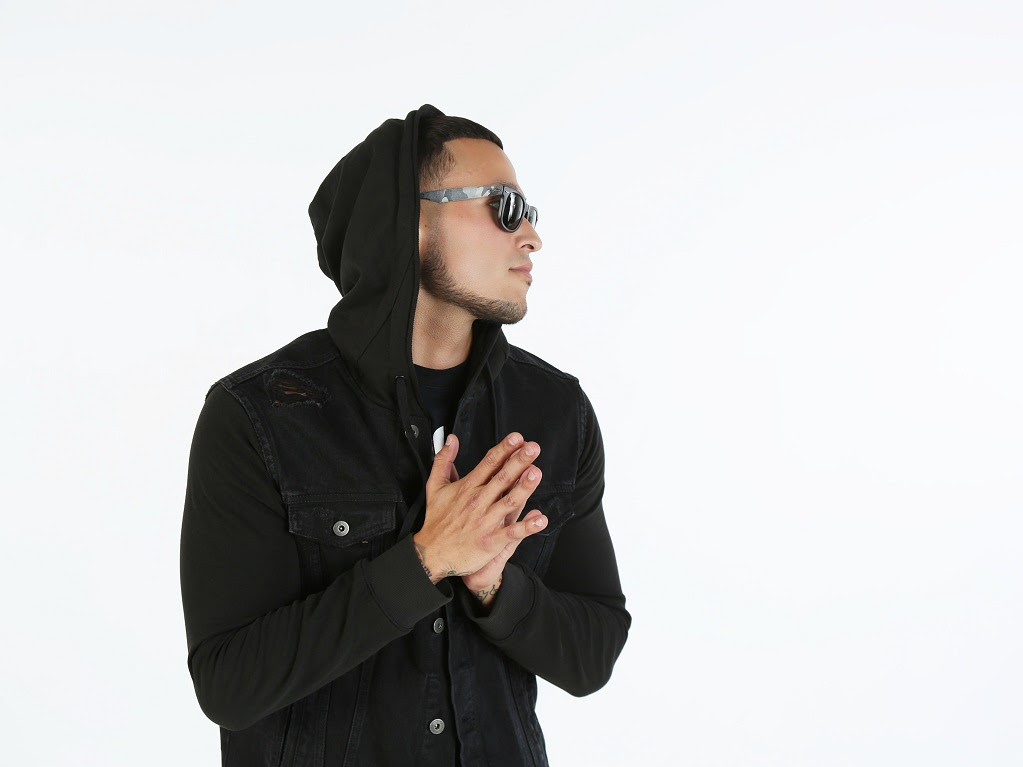 It’s common knowledge that the cornerstone of great art is freedom of expression. An unimpeded autonomy to use any and every medium to flex one’s creative intuition. Yet even when that autonomy is perceivably impeded, the great artists of our time have defiantly traversed those hurdles, irrespective of rules and convention, unabashedly marching to the beat of their own drum. Basquiat figured it out. So did Byrne.  Likewise, for songwriter/ rapper Danny Jai, the agency to exercise the full, dynamic range of his artistry is paramount. It is also fully evident on his brilliant and daring upcoming musical work Danny Jai is delving further into uncharted territory.

The up and coming artist is entering the scene with an established fanbase and years of performative credibility under his belt. He packs a heavy punch — and his most recent release “You and I” (featuring Tory Lanez) is a hypnotic, midtempo mix that unveils the rapper’s innermost thoughts and desires. Though Lanez is a favorable addition to the track, Danny Jai holds his own, proving that his gifts are fit to box with the best of them.

“When I was creating this song, I really thought about how I wanted people to feel when they were listening to it,” he says. “I’m all about positivity and good vibes, so that’s the mood I was going for. Tory Lanez is one of the hottest artists out right now. Having him on it just made it all come together.”

As a Mexican-American, he adds his own voice to the culture, infusing elements of his Latin background by swaying between English and Spanish in his music. His base filled delivery is backed by top tier production and energetic visuals which result in a lyrical motif that is weaved together by his experiences.

Born Danny Padilla in a small town of Donna, Texas, the twenty-something former athlete holds a kinesiology degree, balances the duality of being deeply loyal to himself and his family, and is a dedicated, focused entertainer.  Once a member of the local group Swag Fam in the Rio Grande Valley Danny Jai’s earlier days would lay the foundation for his solo career. While the lively rapper performed and developed creatively, his following, and work ethic, began to grow. He basked in the musical influences of some his favorite artists including Lil Wayne and Chris Brown, and his personal love for Michael Jordan sneakers would show up as part of his professional image and stage moniker.

“I have a lot of tattoos but my style is pretty simple. I like t-shirts and J’s. I became known for always having different J’s on and I’m a big MJ fan so I just changed the spelling and added Jai to my name.” 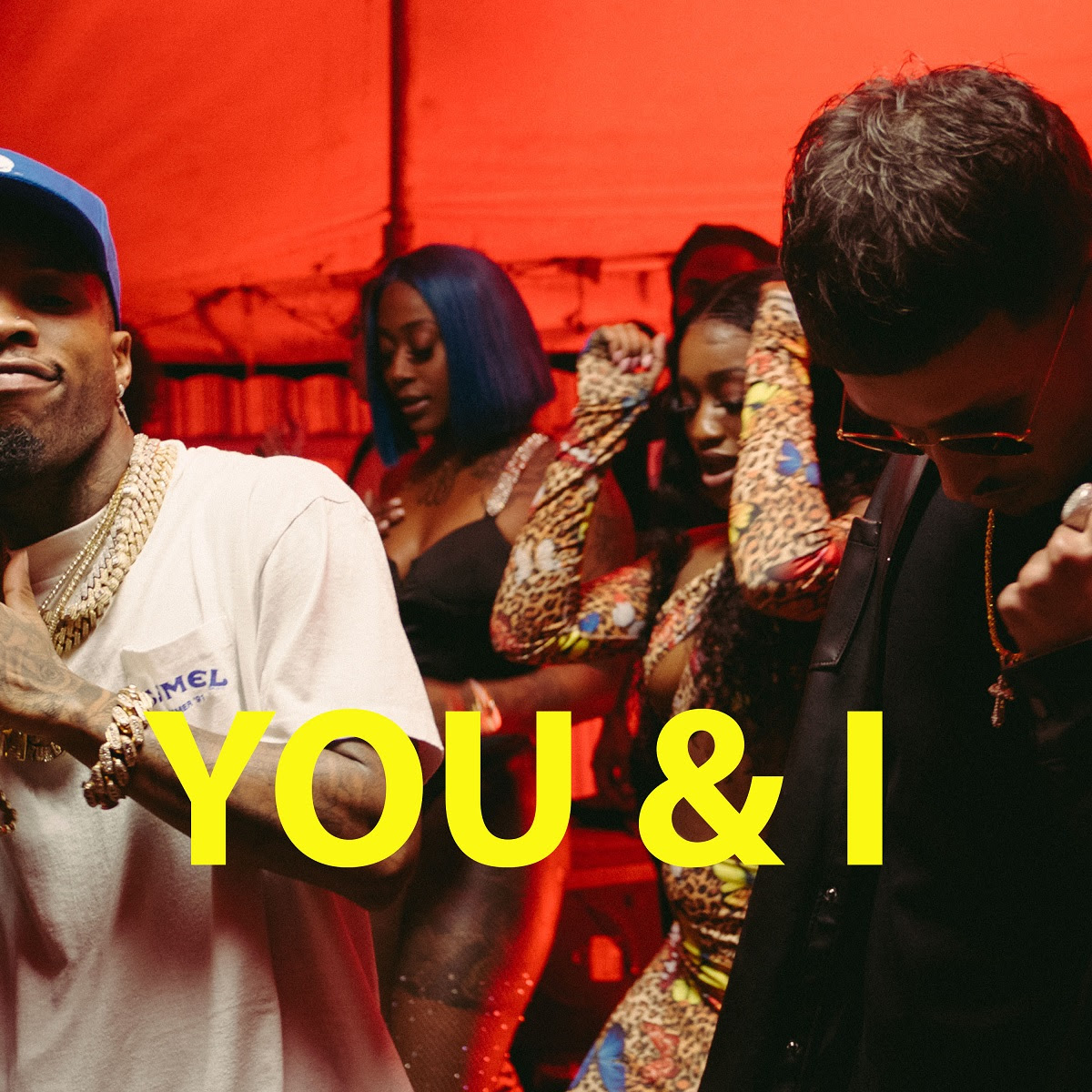