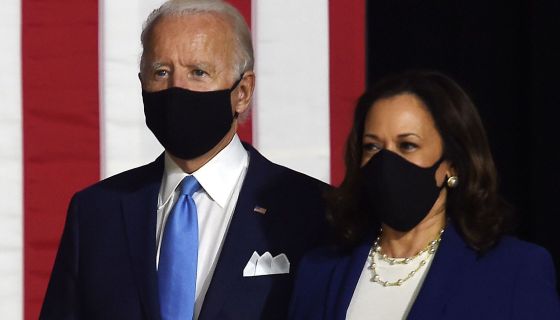 Biden walking into the White House on day one pic.twitter.com/vUlZAucmXc

After four of the longest, most stressful and anxiety-triggering days everrrr, President-Elect Joe Biden and VP Kamala Harris were FINALLY declared WINNERS of the 2020 Presidential Election in a world-stopping moment that shattered the whole entire internet.

It was Pennsylvania’s 20 electoral votes that pushed Biden over the magic number of 270 electoral votes needed to win making him the 46th President of the U.S. and Kamala Harris the nation’s first Black and South Asian Vice president AND first woman to hold that office.

“Our two countries are close friends, partners and allies. We share a relationship that’s unique on the world stage. I’m really looking forward to working together and building on that with you both.”

For days, everyone including superstar celebs like Cardi B were STRESSED while urging fans to vote in the most critical Presidential election of our lifetime (so far).

“Hey guys, I voted. It was easy-peasy. The hardest part was getting out the f–king car,” she captioned. “S–t, go vote because … I don’t know, it feels good after you voted. You feel like you just did something. I don’t know. I swear, it’s like a weird feeling…”

She followed that up with the most relatable Election night MOOD.

How these elections got me watching these states turn red 😒😒😒😒

How are you celebrating Biden’s win? Tell us in the comments and peep the absolute funniest, wildest, craziest and messiest reactions to Biden & Harris winning on the flip.

The Award-winning “modern classic rock” band from Dayton, OH has released the music video for “This Baby Boy.” The song hit #1 on the UK iTunes Holiday Songs chart.

For Dayton’s Ludlow Creek, 2022 marked the culmination of years of hard work and perseverance.  The “modern classic rock” band was awarded by the prestigious International Singer Songwriters Association, while receiving nominations from the equally prestigious Josie Music Awards.  Their music received both critical and fan acclaim, with singles hitting international iTunes charts, while receiving more than 100K Spotify streams. Now, the band, made of up longtime friends, is releasing the music video for their #1 UK iTunes Holiday Songs chart, “This Baby Boy.”

The song shares the beautiful story of Christ’s birth through the art of music, so the band had to create a music video that not only complemented the song, but elevated it to another level. So, they came up with a simple yet classic concept. The video is filmed entirely in black and white, with band members soulfully performing the song surrounded by glittering lights. The video is both nostalgic and festive, giving Ludlow Creek listeners something special for the 2022 holiday season.

“This Baby Boy” is an ideal way for the band to bring 2022 to an end, and to start the new year with both ambition and divine inspiration.

ABOUT LUDLOW CREEK: Defining their signature sound as “modern classic rock,” celebrated Dayton-area band, Ludlow Creek released their LP, “Which Way is Forward on September 16th, 2022. The album is dubbed as Ludlow Creek’s magnum opus, featuring some of the band’s best songs to date. “Stoney Lonesome Road” from the album reached #51 on the UK iTunes Rock Songs chart. Additional tracks have helped the band rack up more than 100K Spotify streams in 2022 alone. These achievements propelled the group to a 2022 International Singer Songwriter Association Award win.

More details about Ludlow Creek can be seen at www.ludlowcreek.com 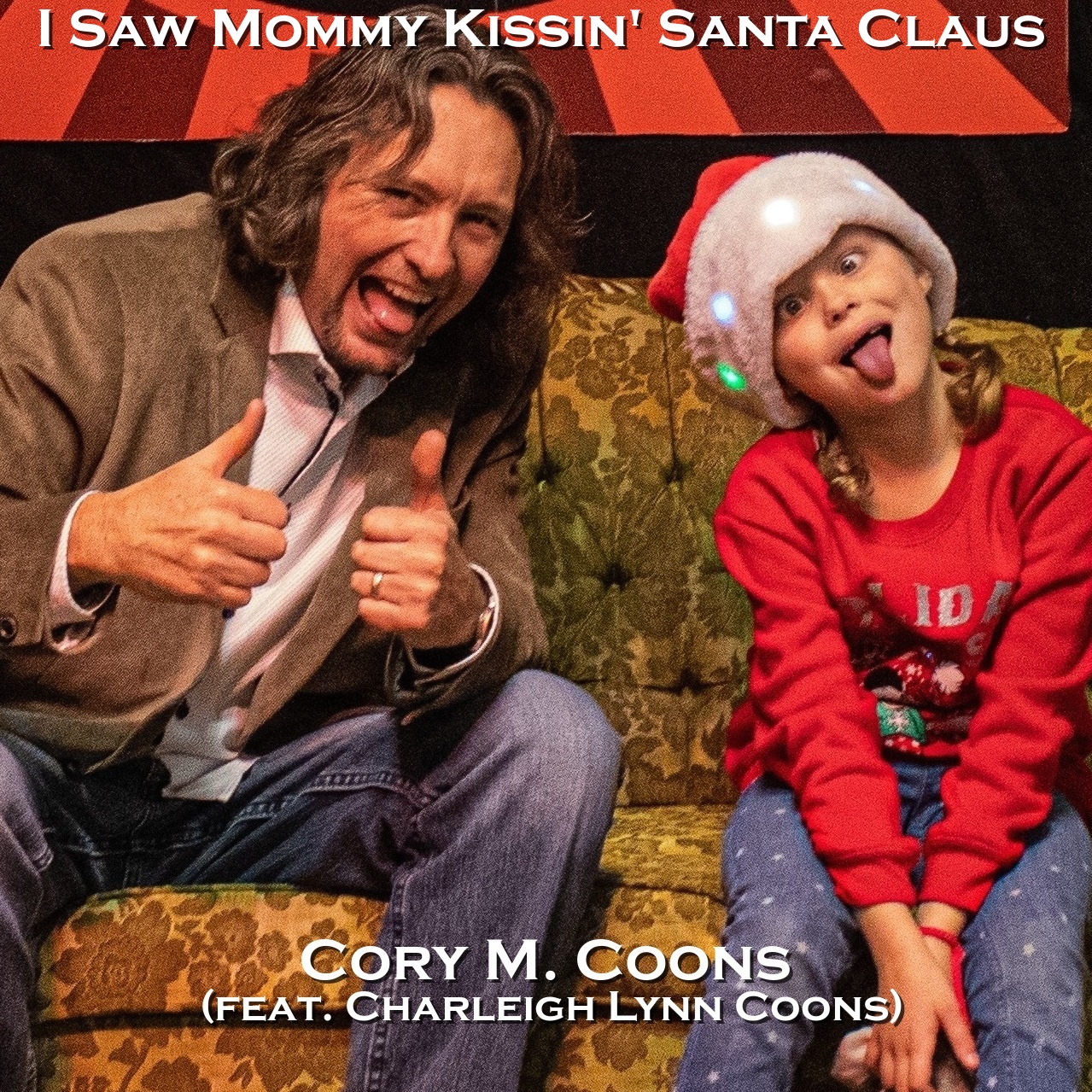 With an immense musical repertoire, along with many awards and hits to his name, Canadian Roots-Rock artist Cory M. Coons has been making music independently for decades. His new Christmas single for 2022 is “I Saw Mommy Kissin’ Santa Claus.” The song features his 8-year-old daughter Charleigh as a special guest, thus making the song even more memorable and special for the artist and his followers both. The production is an homage to John Mellencamp’s 1987 version from A Very Special Christmas.

Watch the video for “I Saw Mommy Kissin’ Santa Claus” at https://www.youtube.com/watch?v=I79cqLULd0U.

ABOUT CORY M. COONS: As a Roots-Rock/Americana blend of singer-songwriter, Cory M. Coons has amassed more than 280,000 plays on Spotify.. His work with famed legendary record producer Ron Nevison, has earned him industry recognition from the Los Angeles Music Awards, the Producer’s Choice Honors, The Josie Music Awards, International Singer Songwriters Association and the Radio Music Awards, among others. Cory’s catalog boasts several critically-acclaimed full length albums and EPs, as well as a handful of well-received singles.

Cory’s influences are a collection of various genres like Melodic Rock, Roots-Rock and Americana, blended with hints of Country-Rock. He is a respected Freelance Guitar Instructor in the local St. Lawrence Seaway Valley, ON. Cory has opened and performed alongside such treasured National Canadian acts like April Wine, Kim Mitchell, Glass Tiger and David Wilcox. Cory was out this summer and will be appearing this fall & winter on select Eastern Ontario festivals and other venue dates, with his band CMC & the Dirt Road Gypsys.