At the end of the week, Jack Harlow will share his debut album That’s What They All Say. Its release follows his monster hit “What’s Poppin,” whose remix peaked at No. 2 on the singles chart. That remix will also appear on Harlow’s new album, but there’s one problem: It features, alongside DaBaby and Lil Wayne, Tory Lanez, whose become persona non grata in the music world after shooting Megan Thee Stallion in the foot. After people took umbrage with Harlow not deleting Lanez from the track, Harlow felt compelled to explain his decision.

“I don’t think I’m God,” he replied. “I don’t have no room to judge anybody. I wasn’t there when this and that happened, I don’t know anything.” He also added that there is “a certain integrity you have to keep as an artist” and that there are “three sides to every story.” He also spoke about “cancel culture,” saying he “hate[s] the pack mentality” that’s behind it and it’s “just a lot of judgment and laziness.” He added, “People aren’t perfect bro. I feel like people should be able to recover from their mistakes.”

Harlow also discussed the criticism he’s faced in his career, saying that most of it comes from white people. “I remember saw somebody talking bad about me online, and you know you see that kind of stuff all the time, but I saw somebody really think piece it up,” he said. “Got really analytical and tried to shred me… and you know, it was just another white guy.”

You can watch Harlow’s full interview on Power 106 above.

TweetLinkedInPinShares0
Related Topics:
Up Next 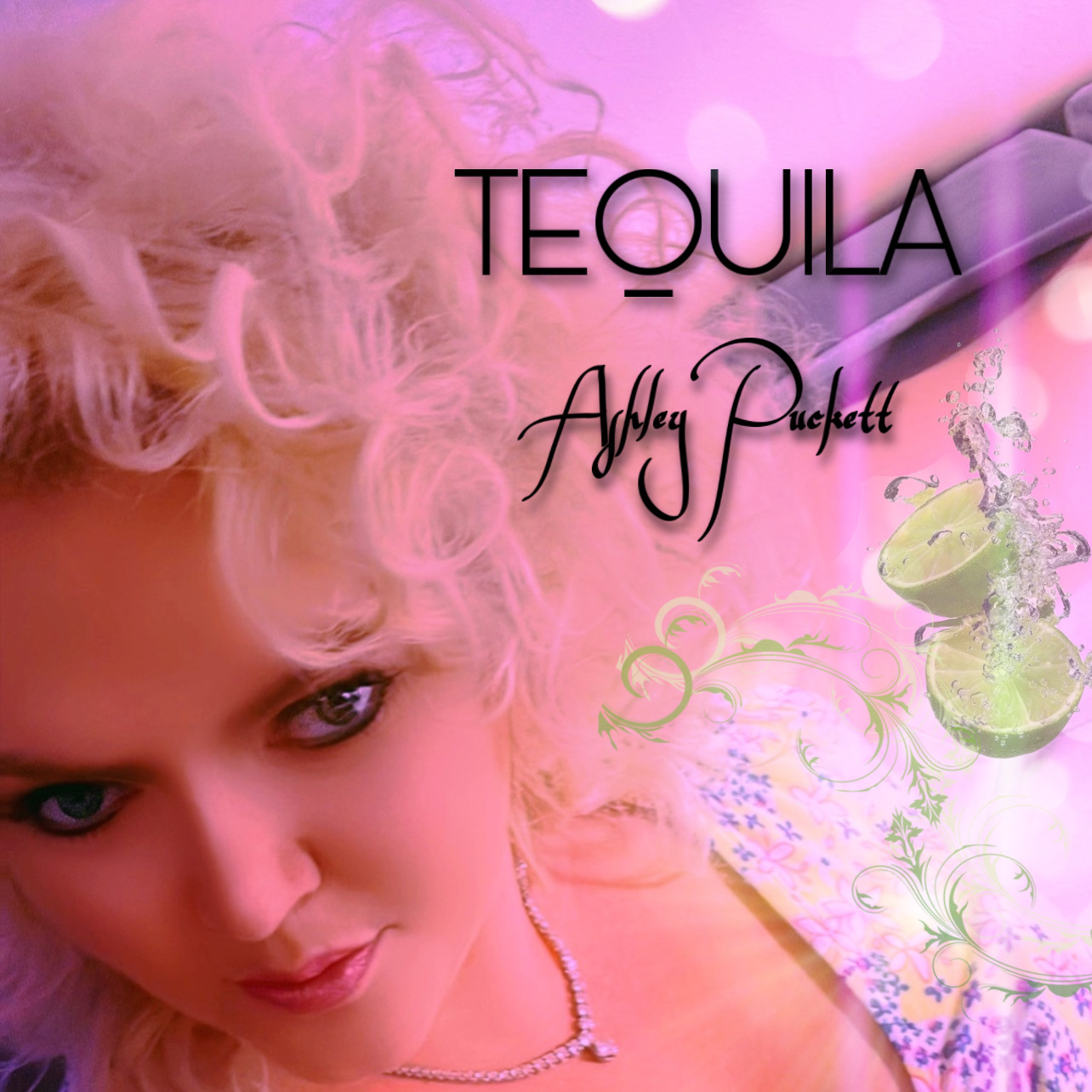