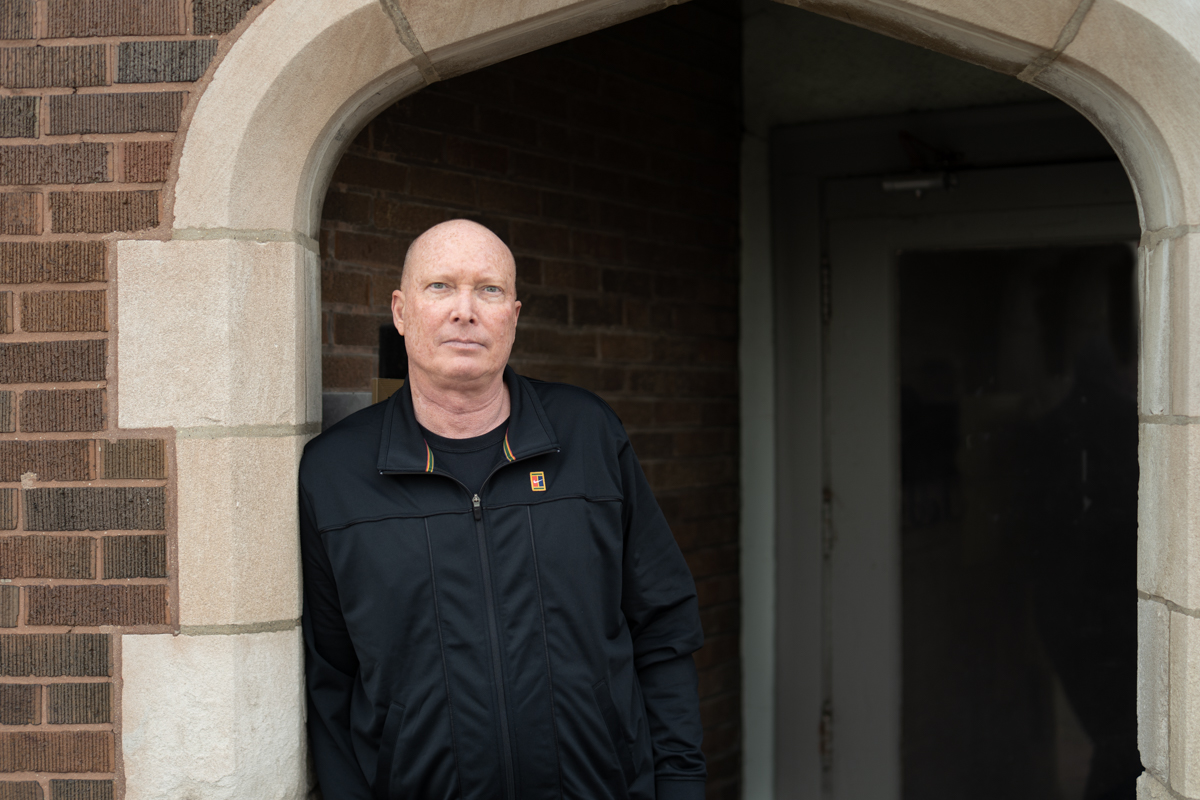 “Point Me East” is sung from the perspective of “The Husky Clipper,” the racing shell used to win Gold at the 1936 Berlin Olympic Games.

Known for his emotional vocal delivery, his inspiring acoustic melodies and his moving lyrics, John McDonough enjoyed breakout success in 2021, with the release of his “Second Chances” album. Tracks from the acoustic collection received over 50K Spotify streams, earning him multiple industry awards nominations. His follow-up release, the 2022 concept EP, ‘We’ll Answer the Call,” raised the bar even higher: McDonough scored a #1 UK iTunes hit with the 2nd single, “Shooting Star.” To date, the 5-song release about the 1936 Gold Medal Winning US Olympic Rowing Team, has received over 125K Spotify streams. The two accompanying music videos have enjoyed more than 20K Youtube views, garnering Official Selections to international film festivals.

Now, John McDonough has released the 3rd single from “We’ll Answer the Call.” “Point Me East” is unique in its point of view. John explains:

“Point Me East’ is sung from the point of view of the Husky Clipper, the eight-man racing shell used to win gold in the 1936 Berlin Olympic Games. The fully restored shell, on display at the University of Washington Shell House, provides inspiration for generations past and present.”.

The new single will further expand the EP’s concept, and its upcoming music video will visualize the raw emotions that John McDonough has put into all the tracks of this EP. He is now fully geared to get back into his RV named “Roxie” and continue touring the country to promote this unique EP.

ABOUT JOHN MCDONOUGH: John McDonough is a singer/songwriter from Chicago, Illinois whose shows span six decades of hits combined with unique and moving originals. John’s acoustic guitar work, passionate vocals, and personal lyrics result in a modern singer/songwriter sound rarely heard. Before relocating to Chicago in 2020, John had spent 25 years performing in and around Austin, TX. He played to the rowdy crowds of 6th street, the dinner crowds of the suburbs, and everything in-between. Ten years ago John retired from psychotherapy to focus solely on music, and in that time has released five CD’s of original music, played over 500 gigs, performed in eleven major music festivals, several times appeared and performed on local and national radio, and embarked on successful tours throughout the United States. ‘Dream’s and Imagination,’ ‘Surrounding Colors,’ and ‘Can You See Me Now,’ released between 2014 to 2019, all received great reviews and airplay throughout Europe and the United States, with all three releases spending six consecutive months on the Americana Music Association Record Chart.

Yeza Continues Making Headlines With The Release Of “Tek Chat”