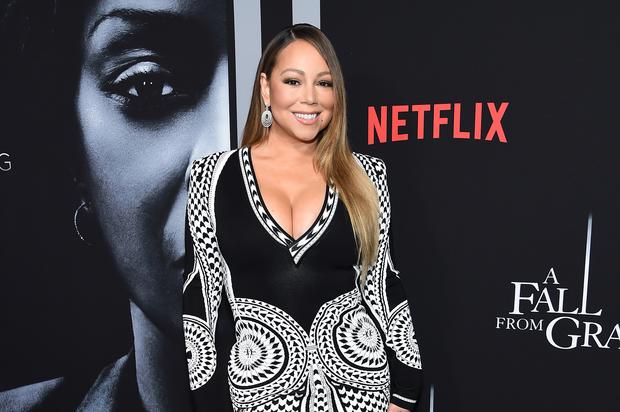 We all know that Christmas time is the portion of the year where Mariah Carey emerges from her slumber to take over the radio. That time is almost here, and it feels like it gets earlier and earlier every year. This year, it’s barely November yet Carey is already in full holiday swing. The legendary singer took to Instagram to post a spooky video in the Halloween spirit that immediately turns into a Christmas themed bit.

In the short social media clip, a monster makes its way through Carey’s home before it comes to a door that is covered in cobwebs. The monster opens the door to find the singer inside, surrounded by Christmas themed decorations and clad in a holiday fit. Carey states that “it’s time” with a smile, knowing that her moment to shine is back. Before the video ends, a note reads “But let’s get through Thanksgiving first,” as if Carey didn’t already sidestep that holiday to declare her Christmas dominance.

Carey did a similar stunt last year on November 1st, which helped her “All I Want For Christmas Is You” single reach the top spot on the Billboard charts for the first time in the song’s history. It looks like Carey and her team want to hit that accolade again by getting a head start on the festivities.

Department Of Justice Gives Up On Tamir Rice Killing Investigation 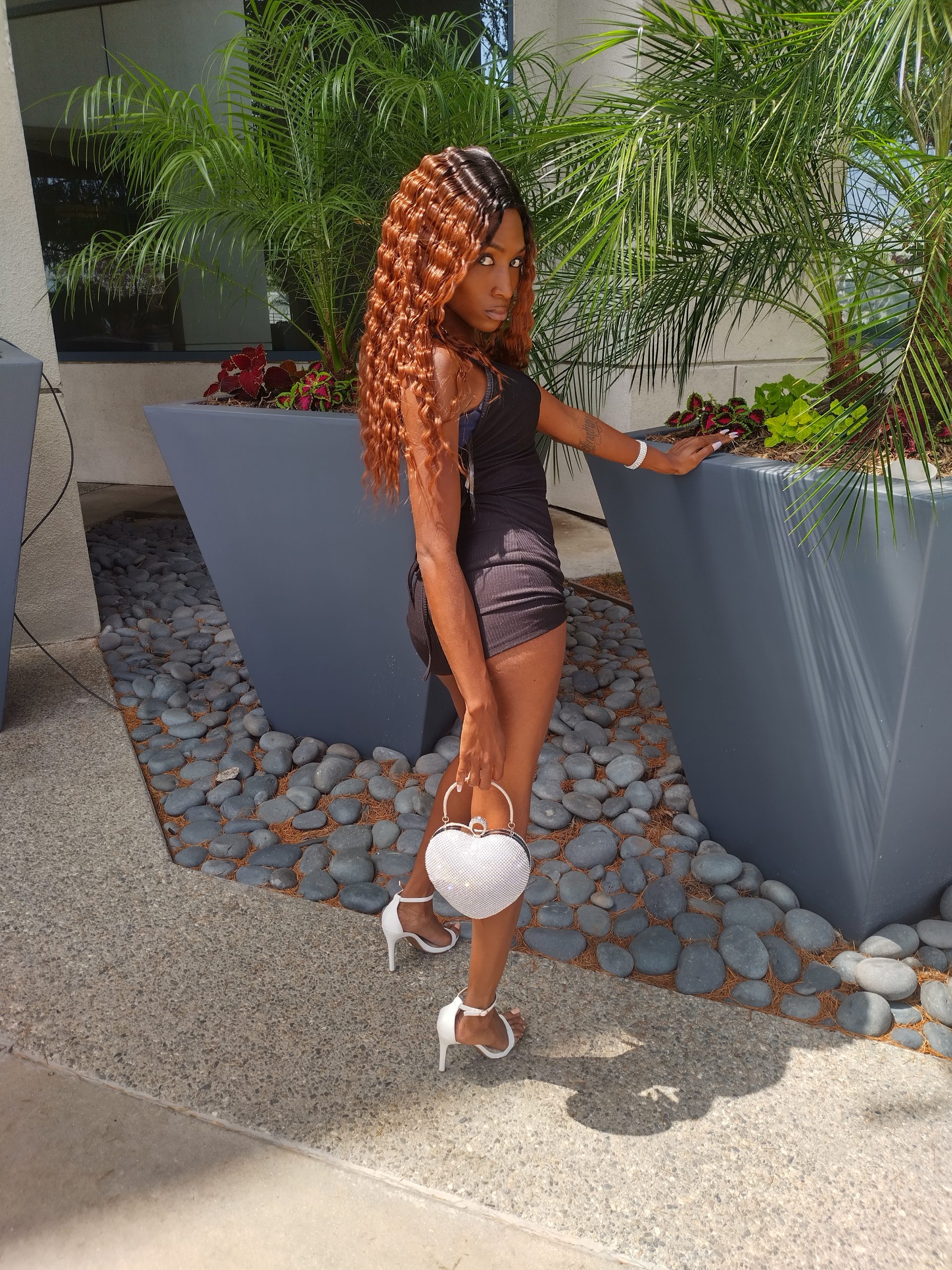 Haitian Baby continues to shine to the fullest with her genre-bending sound in the new song “Rich Ass Bitch”. The smoothness of the music catches you right away with a hip-hop sound that makes sure the world hears this must-hear talent. As the music vibes Haitian Baby flexes all over with his incredible vocals that have a nice Hip Hop bravado in the approach, to make sure to have something for everyone as it comes together in its over divine way for the world to enjoy.

Haitian Baby’s “Rich Ass Bitch” is a record that stands supreme in every way. Bringing undeniable flavor to the world that is infectious and impossible not to buy into. If you’re looking for music that is hot as the season, and will be the perfect anthem for your summer, this is definitely the record you want. dive into now! 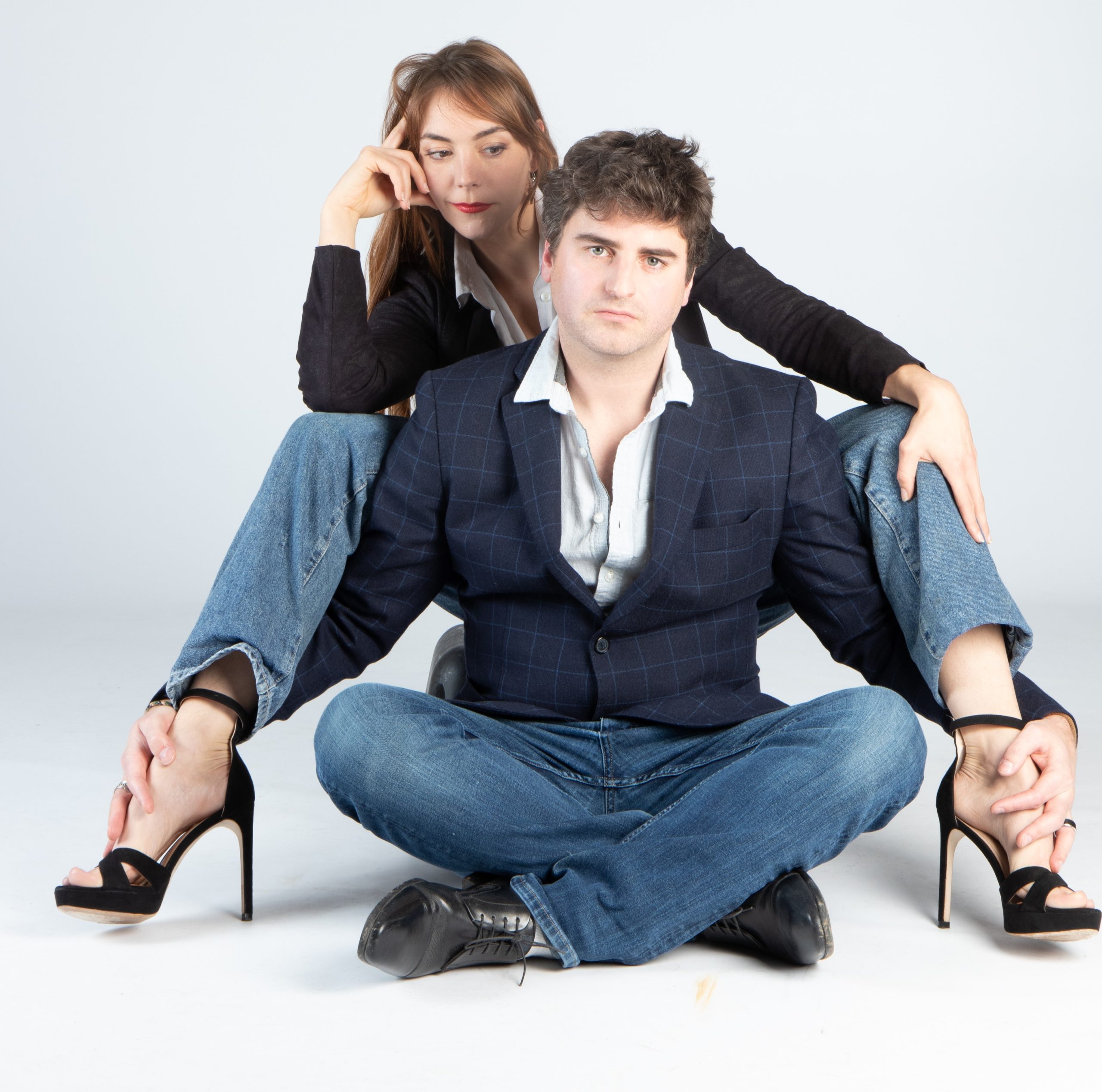 Jamie Backlight brings a work of art that vibes to give the listener something sweet on the new song “The worst guy (to love)”. As soon as you hit play you feel the magic in the sound take form, with something that goes beyond your regular listening experience to something very ultra. His singing is brilliant at delivering the vocals with great emotion to make it all take form perfectly, to make you enjoy every aspect of the music in real-time.

Jamie Backlight’s “The worst guy (to love)” is a record that can be described in many words as something great, but simply put it’s just something that feels good. Good to the point you have to keep coming back for more, with blissful energy to the music that makes you stop everything you’re doing to just be a fan of the work of art that he’s a gift to us all.

Listen to Jamie Backlight – “The worst guy (to love)”