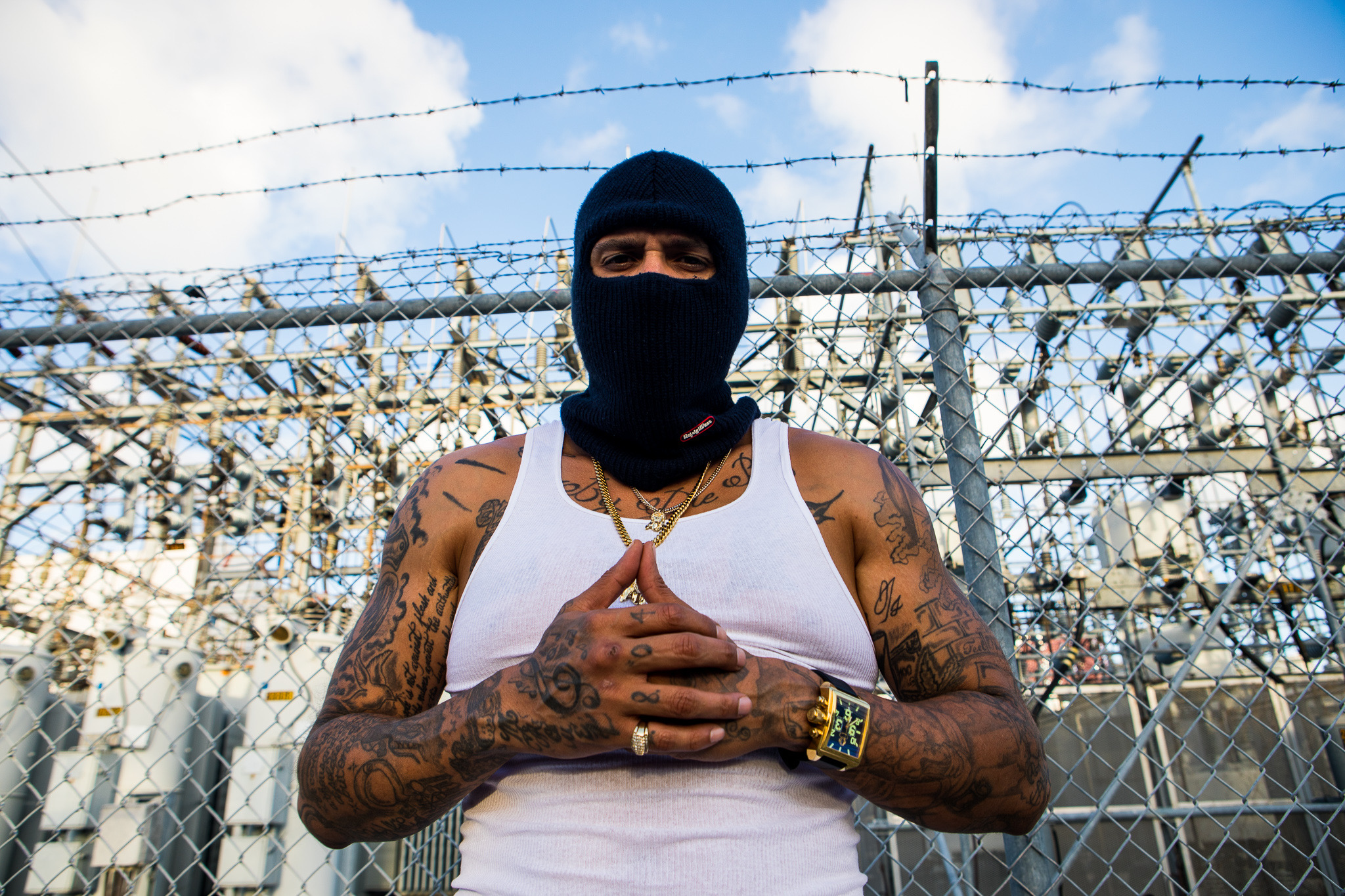 S0LO has gained international recognition for his work as an artist. It’s only been recent that anyone has been able to find his music online. S0LO’s role in the music industry usually takes place behind the scenes, however, the creator decided it was time to gain some recognition for his own talents as a musician.

His latest release titled “Nina Simone” has gained a lot of traction for the fast-rising artist. This is a follow-up after his recently released single “Rider” which also gained thousands of streams online. S0LO brings a big-time sound full that runs wild in its creativity to the new song “Nina Simone”.

We had the chance to talk with S0LO in an interview, where he shared his biggest challenges in the music industry and how he managed to reduce overwhelming situations. Check out the interview below and let us know what you think in the comment section.

Let’s start off by introducing yourself, you know the basics like name, age, and where you’re from. As much or little as you’re comfortable sharing.

See also  Jayvee Is Back With A Hit Song "Still Me"

S0LO: My name is S0LO I was born in Brooklyn New York, but I was raised everywhere but in New York. I moved around a lot as a child I lived in Delaware, Georgia, Philly, Florida twice, and even Puerto Rico before we finally decided North Miami was our final stop.

S0LO: Move like the world is bigger than the streets.

S0LO: Putting together a big enough budget to make the impact I truly want to make.

S0LO: I feel like the love that I have for music keeps me going I love going in and making something come from nothing and making music for people I feel need to hear what I have to say.

S0LO: I would probably say Future or Roddy ricch.

S0LO: Well, my creative process is all about first making sure I’m around “GOOD VIBES!” and then I work with my engineer/producer to come up with a direction I feel like going in then it is off to the harmonies and structure.

S0LO: I make sure when I go to the studio I don’t waste time and I get as much done with my time as possible so that the productivity never stops. I make sure I’m in the studio recording every week so I stay on schedule.

S0LO: Constantly adding to my catalog and working on releasing more content and music.

How do you currently feel about the state of “Your genre” in general?

S0LO: I feel like it’s always evolving and getting more and more interesting by the day and although at times I feel like a lot of new artist sound alike I feel like change is coming and I can’t wait to share what I’ve been working on.

Frank Black – “Kick back and relax”

Producer YoSixty Is Venturing into the Music World