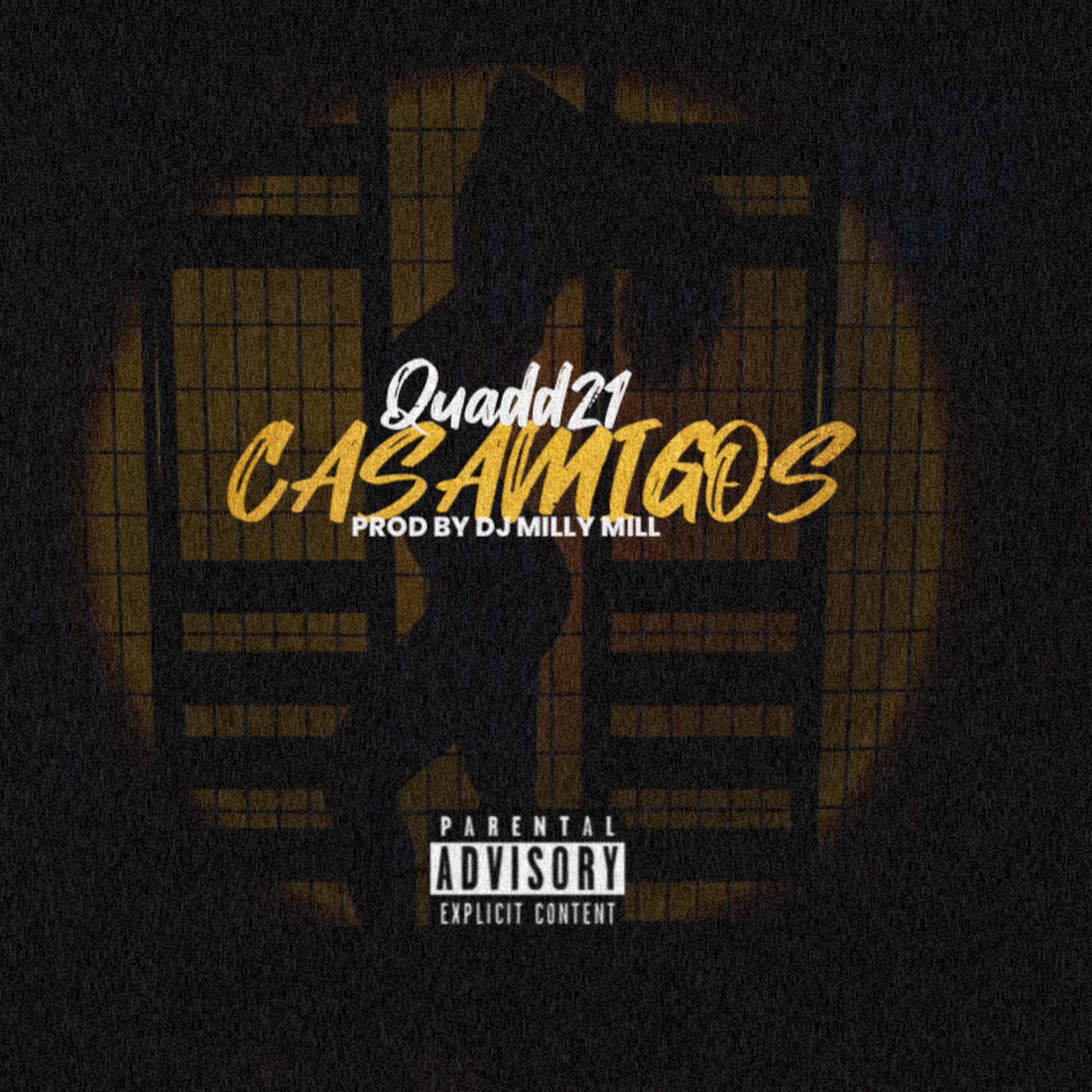 R&B Singer Quadd21 is starting the year 2022 with some differences. This year 2022 he will be making progress with the single, “Casamigos”, and has plans to make a lot more noise in the year 2022. In the year 2021, a 24-year-old R&B singer from PAHOKEE Fl known as Muck city took place as an R&B King out of Florida with his singles, Moderator, Diamonds, and Playa. Followed by the EP called “Leo Talk”, which was released in August 2020.

His songs have reached over a million streams and have managed to grow his solid fanbase. He saw an increase in his following and is doing everything necessary to connect with more people around the world. Since he was verified on all social media platforms he got his eyes set on a bright future. Quadd21 shared the struggles he faced trying to get his music out there in an interview with Honk Magazine. He said “I fell in love with Music in my 5th Grade and a seed was planted ever since then. Knowing what to talk about in my music and what my Audience wants to hear from me as an artist was really a challenge in the beginning as time goes on I came to understand them all”.

He has worked exceptionally hard since he dived into the world of music at a young age. Quad21 is best known for his unique songs which have gained his attention from fans all over the world. He has attracted the attention of many in the music industry. Be sure to stay on the lookout for Quadd21’s name as it is bound to be everywhere in the coming years.

Stay connected with him: https://www.instagram.com/quadd21/?hl=en

Everything You Need To Know About Dre Banks, A Fast Rising Rapper Who is Rewriting History In The Music Industry 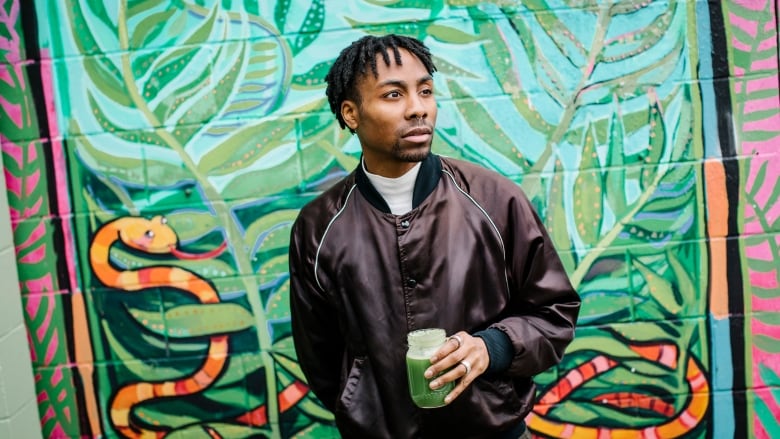 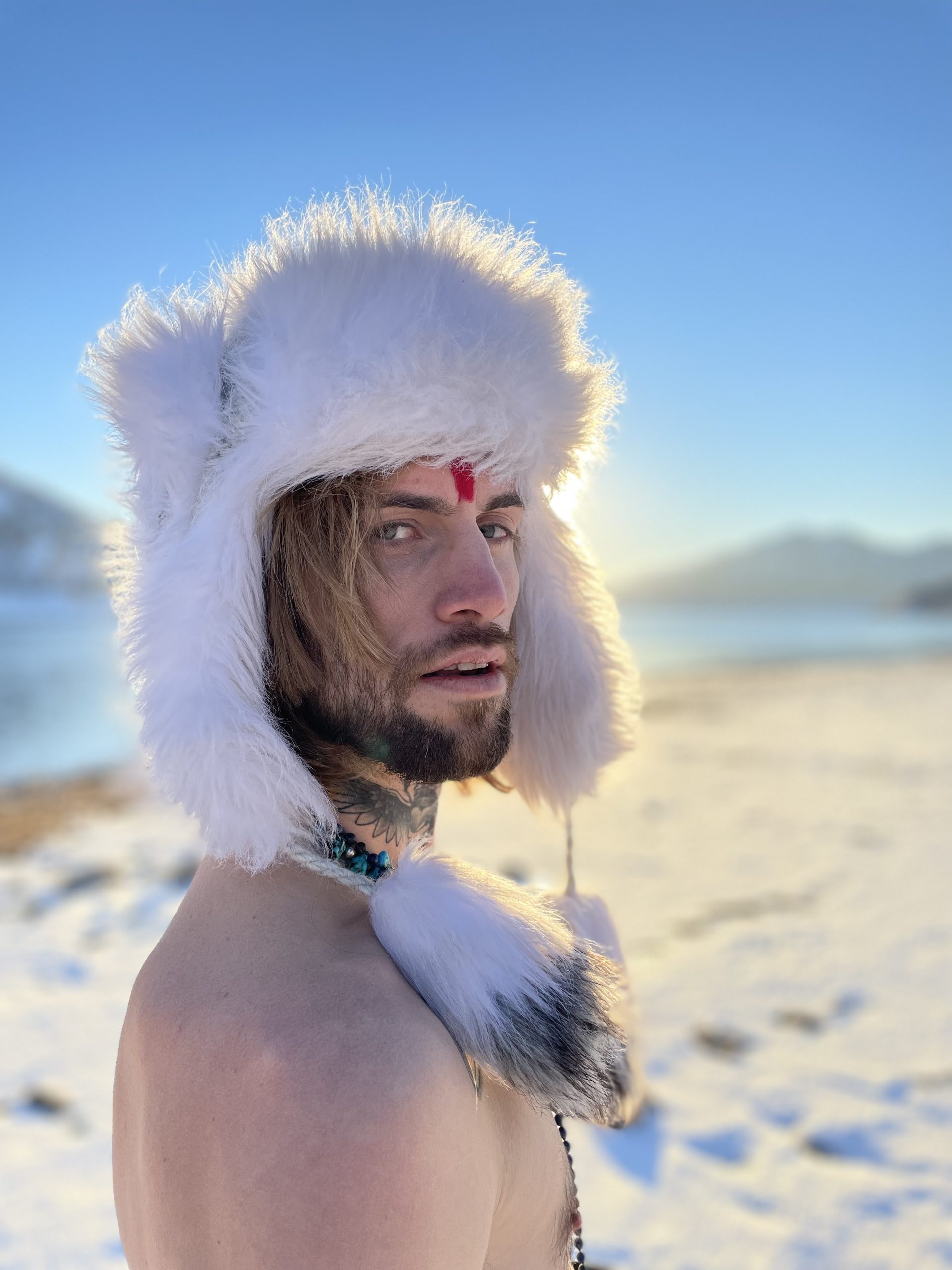 Dylan Osiris is a project of Dylan Lewman of EDM legacy group K Theory.  Known for pioneering new takes and adaptations on genres Dylan Osiris blazes a new path bringing the world of spiritualism to the world of pop and hip hop as an enlightened pop artist using media to spread the message of self-love and actualization.  Teaming with long-term collaborator and rap artist Mal J, KINGDOMS is a positive but raw-edged banger.

The single “Kingdoms” was inspired by the awakening of King Codes Dylan received when creating the Osiris project. This song embodies the divine masculine energy & features an east-to-west collaboration with Mal J (New Jersey) and Dylan Osiris (Utah) bringing their own unique frequency together.

The two collaborated on the K Theory singles “One Night Only” (feat. on Rap Caviar) and “Frat House” with Dylan on the production and Mal J on the flow, now both coming together to share the vocals on this epic demographic bending collaboration. Dylan reached out to Mal J to hop on the feature as he is one of New Jersey’s hottest underground rappers & a legend/king of his community and his own imprint “The Label” #LOGL in Morristown, the city where Dylan had his NDE coma in 2013. The two toured together & collaborated heavily on tracks from 2015-2018 when Dylan was producing under K Theory, and more collaborations to come as Mal J prepares to drop his debut LP this fall featuring Dylan’s production.

This song intends to awaken the Divine Masculine within all who listen to “Kingdoms” so that everyone can call in their birthright of total abundance in all areas of their lives and honor the king/queen/divine being that they truly were born to be!