There are different kind of celebrities who goes on a tour around the world definitely comes with there perks. And the perks of all might be the Tour Rider. Tour Rider is a document states the rules and regulations that must be archive for the performer to appear.

Celebrities can request for anything from Luxury food, cars etc.

The only limit to what goes in a Tour Rider is a star’s imagination. Many celebrity rider requests are understandable when you remember they spend hundreds of days a year on the road and need to stay in top shape. But some celebrities definitely seem to take advantage of the whole rider system to indulge in their strangest quirks.

Hey, when you’re one of the most successful rappers of all time, you can have pretty much whatever you want. And if what you want is a machine that makes frozen Hennessy slushies, like Kanye reportedly did on his Saint Pablo Tour, then a frozen Henny maker is what you’ll get.

Most of Kanye’s other requests involve loads of top-shelf party fuel. But there was that one time in 2013 when he allegedly found his dressing room carpet to be too bumpy and demanded that BBC employees iron it.

Since he’s one of the world’s wealthiest and most successful pop stars, you might imagine Justin Bieber makes extravagant tour requests. And you’d be correct. For his four-day tour of India in 2017, the Biebs reportedly requested, among other things, a jacuzzi to be flown in, a personal Rolls Royce, a private jet and a helicopter on standby and something called an “Indian Yoga Casket” that contained essential oils.
See also  Young Thug Associate Accused Of Shooting Lil Wayne’s Tour Bus Gets Released From Jail

But best of all, the Canadian singer requested meals made by a private chef to be named after his hit songs. The rider didn’t specify what exactly those meals should be, but we’re hoping they included a “Beauty and a Beet Salad,” “As Long As You Love Meat Pies” or “One Less Lonely Grilled Cheese.”

As one of the most successful touring comedians working today, Kevin Hart reportedly requires a staggering amount of logistical support. The Jumanji star is famously protective of his material and forbids audience members from recording his shows. And how do you ensure there are no cellphones in an arena that seats thousands? With enough “roamers” to fill a commercial airplane. Roamers are people paid to wander through the audience in search of a phone.

A roamer’s job is simply to walk around the venue during the performance and look for anyone taking out their phone. Hart’s rider reportedly stipulates that his roamers must “know what to do if someone is caught with a cell phone out and on.” And it requires them to be vigilant. “Anyone that is caught repeatedly standing or watching the show will need to be replaced.”

See also  The Nominees Are In! Chloe x Halle Are Up Against Beyoncé For Best Dance Performance At This Year’s Soul Train Awards

Hart also requires women on staff to handle promotional duties specifically, “Five (5) females ages between 21-27 with athletic/sexy build.” They’re required to be “go-getters” and “very approachable/attractive,” and they are $150 per show.

EMINEM: AN ENTIRE KOI POND
When Eminem performed at the Tennent’s Vital in Northern Ireland in 2011, his rider reportedly included mostly mundane items — dumbbells, a microwave, seedless watermelon and yogurt.

Mundane except for one thing, a wooden koi pond, filled with koi carp. Maybe having a koi pond was the only way the “Lose Yourself” rapper could relax. If so, that’s an expensive way to unwind since koi can cost hundreds of dollars each.

NE-YO: A BOTTLE OF KETEL ONE, FOR “CLEANING”

In his 2011 Tour Rider, Ne-Yo proved to be quite the wine lover, reportedly requesting three different types of wine, three bottles of pinot noir, three bottles of Riesling and two bottles of Ace of Spades champagne.
See also  CEO Trayle Gets Spooky On "Happy Halloween C4"

He also requested another alcoholic beverage, but that one wasn’t for drinking. He asked for one bottle of Ketel One and stipulated that it would be used for cleaning purposes. We’re not sure if the R&B singer actually thinks vodka is a better cleaning agent than a bottle of Simple Green, but it might have to do with the fact that Ne-Yo made $175,000 per performance. Cleaning your floors with top-shelf booze is definitely a baller move.

Look, we understand wanting to minimize your risk of getting a cold, especially if you’re a singer. But Justin Timberlake crossed into germaphobe territory when he reportedly asked officials at Manchester Arena to disinfect every door knob in his dressing room and all the doors leading to the stage … every two hours. He’s made the request in the past, but it ruffled feathers in August 2018 because the arena had been the site of a bombing at an Ariana Grande concert just a few months prior.

In terms of non-germ-related requests, Justin also enjoys having mirrors installed above his bed in his hotel rooms. Maybe this is an homage to his hit song Mirrors? Yeah, that’s it.

Jeezy Goes Viral With The Engagement To Jeannie Mai 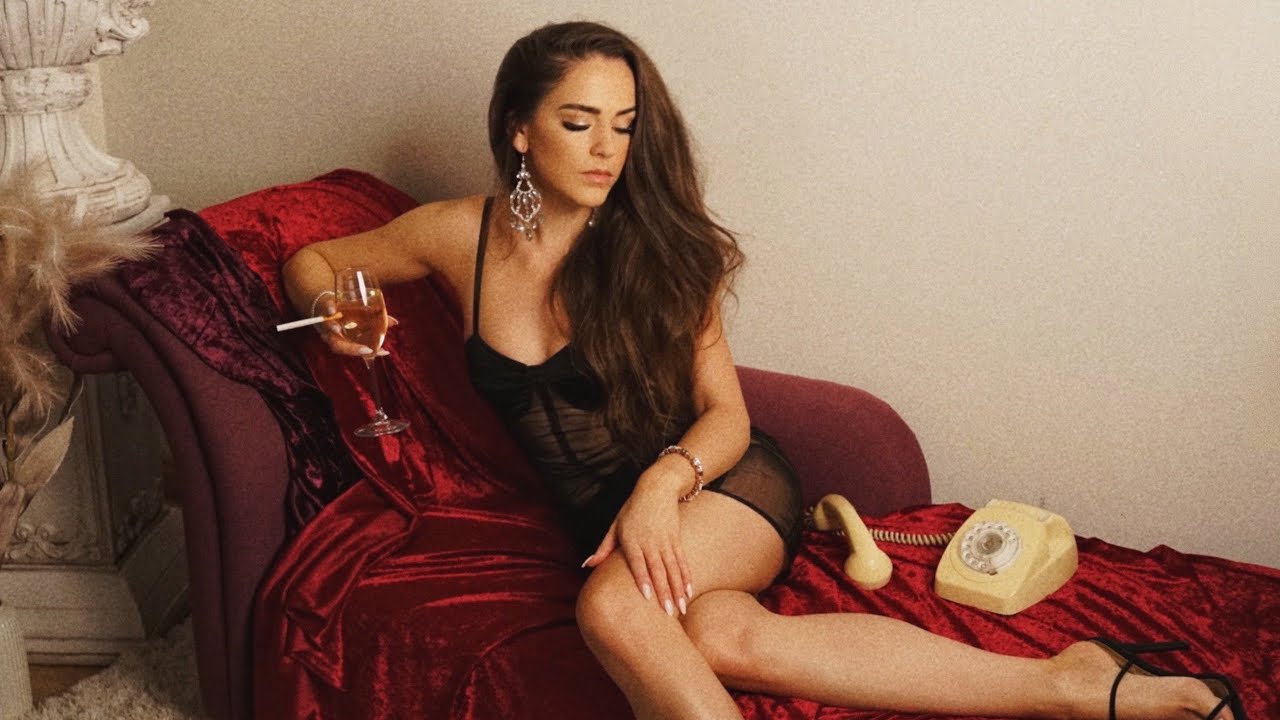