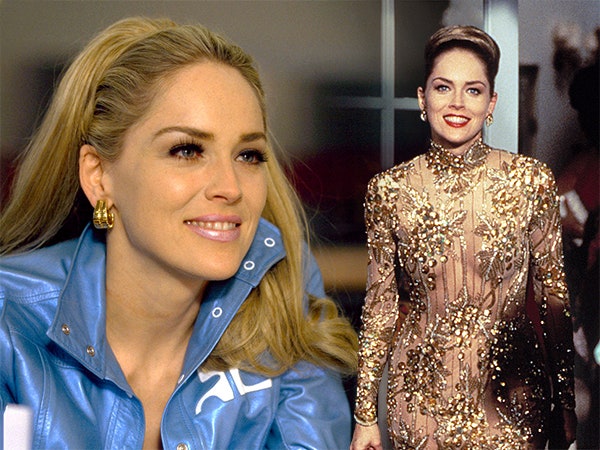 “Rita was an enormous help, and she really is a genius,” Stone continues. “Very few people have that kind of intense understanding of the whole amalgam of everything—how it goes with the period, how it goes with the emotional sweep of the picture. Very few people see it as a whole, and not just a rack of clothing. When you walk on set and the costumes are correct, they not only define your character but they define the interplay of your character with the other characters and where you belong on the set. It all starts to make sense.”

The laborious attention to detail lavished on the project from all parties involved still radiates from the screen 25 years later. Of one scene in particular, in which Stone swans through the casino in a nude, body-hugging dress dripping with gold embroidery and sequins, she remembers the accuracy of her costuming became—quite literally—exhausting. “That dress was so heavy, and those vintage sequins were made of metal, so they cut you,” Stone remembers. “It was miserable to wear, but also very exciting. Our cinematographer Bob Richardson would do these amazing long shots that would move through a room, then sweep down and around the chandelier, and then go out into the street with someone getting a cab, for example. You’d have to light your cigarette at the exact moment he passed, everything was so precise and had a hundred different elements to it. During these marvelous shots, you’re not going to complain about your freaking dress!”

Across the course of the movie, what is equally impressive is the way in which costume plays an integral part in telling Ginger’s rags-to-riches-to-rags-again story, as her descent into depression and addiction is marked by her increasingly disheveled appearance, adding an extra layer of pathos to Stone’s heartbreaking performance. Yet even here, Stone was closely involved in how this would play out in Ginger’s look. “When Ginger took off with the character that James Woods played, I ordered these fake breasts as I felt like she would have had a haircut and a boob job during that transition. I remember Marty [Scorsese] came to my trailer and asked what that would look like, so I pulled the boobs out from under my chair and was like, ‘It would look like this Marty!’ I think his answer was just, ‘Okay.’ When I went on the set that night with the short hair and the big boobs, it was hilarious because Marty is about boob height, and I had my high heels on, so my boobs were right in his face,” Stone adds, laughing.

Even while acknowledging the moments of humor in putting together Ginger’s outrageous wardrobe, Stone has a respect for the art of costume design that runs deep. But, then again, she would know better than anyone how an iconic on-screen moment can change the way a garment is perceived forever in the public consciousness. (Has anyone ever looked a white skirt suit the same way again after Basic Instinct?) In a 2018 interview with Vanity Fair, Stone remembers watching Basic Instinct in a theater and barely recognizing herself, and that the experience marked a shift in her personal style. “I don’t think I had any idea, really, that I could look so great,” Stone told Vanity Fair. “Then I was like, ‘Oh, I could look like that all the time. Maybe I should get with it.’ Ellen [Mirojnick, costume designer] really taught me how to feel empowered like the character I was playing.”

While Stone did keep one sartorial memento from Casino—“The only thing I took was a Pucci jacket—the one that Ginger dies in, ironically,” Stone adds—her response to the question of whether Ginger had a similarly profound effect on her style is unambiguous. “No,” she says, after a pause. “When I finished shooting Casino, I went with my boyfriend Bob on his next picture which was for Jodie Foster,” she remembers. “I only took pajamas and coats because I was so freaking tired. I lived in my pajamas, I went to bookstores and restaurants in the afternoon in my pajamas, a winter coat, a hat, and mittens. After Casino, I had to just lie down for three months.” If Ginger’s lasting style legacy—and Stone’s recently rediscovered binder of research—is anything to go by, it’s a rest that was firmly well-earned.

TweetLinkedInPinShares
See also  The Disco Daddy Is a Crystal-Obsessed Designer to the Stars
Related Topics:
Up Next

The 9 Best Hair Straighteners for All Hair Types

A Conversation with Cody Rigsby, Peloton’s “King of Quarantine” 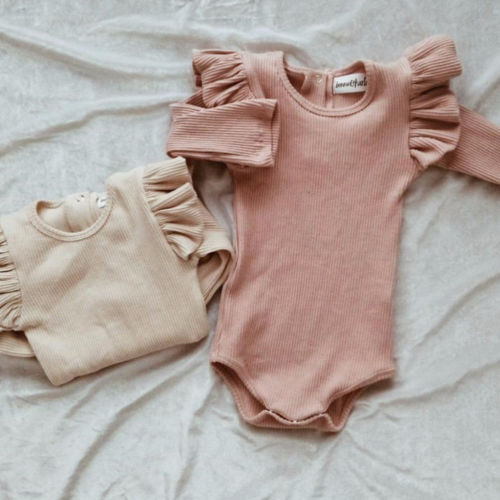 See also  Why Isn’t There More Sex on ‘The Crown’? A Deeply Scientific Investigation 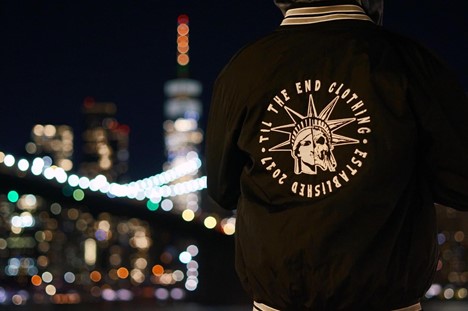