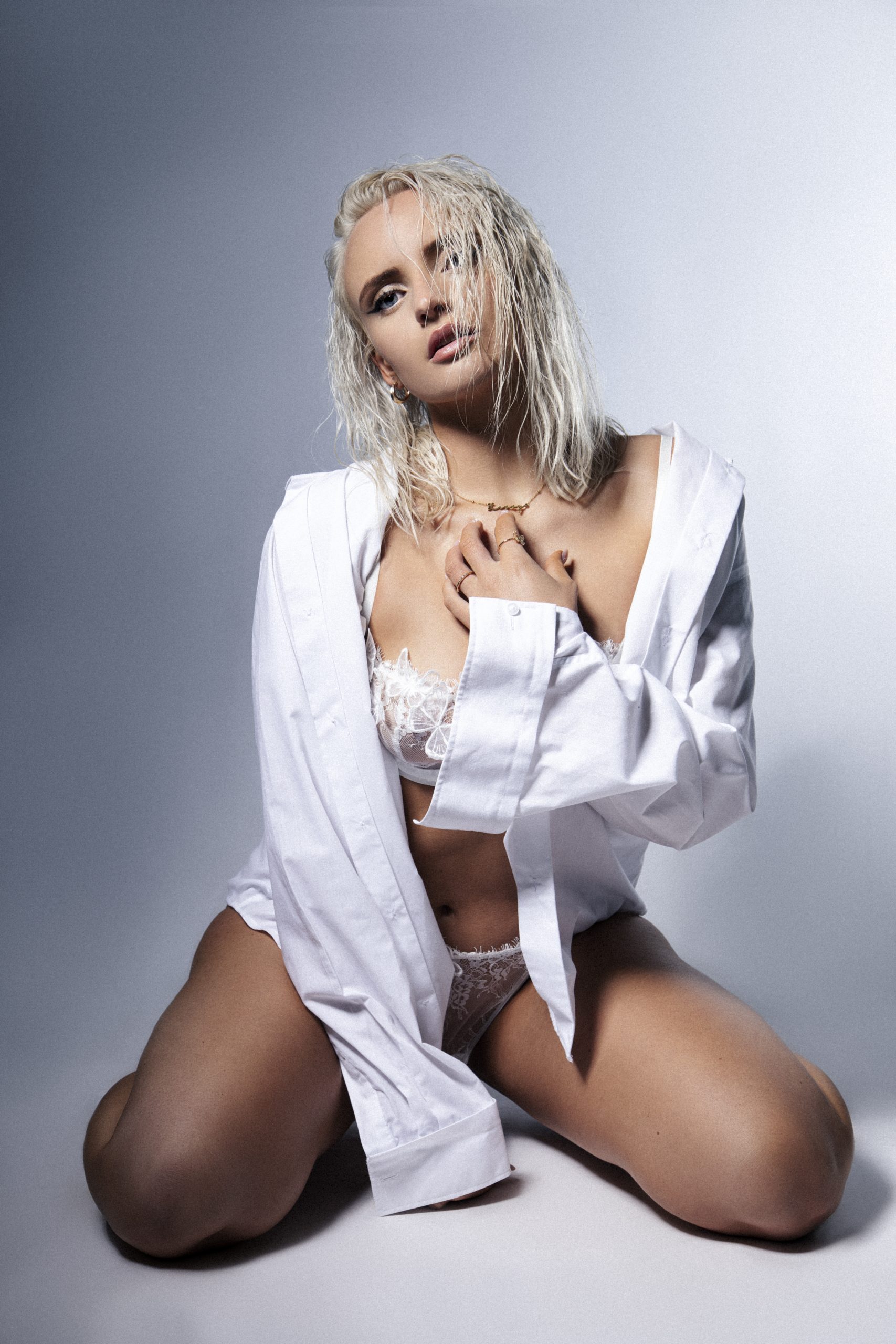 BBC Introducing has chosen a personal, honest track., “Who You Are” from London, UK area based singer/songwriter Livvy Lauren as its Record Of The Week. The second single of Livvy’s that the BBC has added to their rotation after the artist’s last release, named “Messin’.”

Livvy Lauren, a self-proclaimed adrenaline lover, takes inspiration from contemporaries like Ella Henderson, Sam Smith, Jorja Smith, and Doja Cat, whose dynamic performances and energizing lyrics stand out to Livvy above all others. The prolific singer/songwriter says “Who You Are” is a “truthful pop ballad based around a desperation for the person you love to be open, honest, and a true version of themselves.”

Over the last couple of years, Livvy has written over 50 songs, finding that her creativity blossoms at night and while driving. “The numeral of times I have had to drag over to voice record something on my phone or step outside the house late at night to hum a new melody is ridiculous,” she laughs. Her new release, “Who You Are,” as well as other recent releases, “50/50” and “Messin’,” are the products of that creativity.

Livvy Lauren has a new performance video for “Who You Are” coming out in October 2022 and is planning performances in and around London. Livvy worked with US-based producer/songwriter Alex Houton of AHM Media, who found her online and reached out to work with her. The two wrote and recorded remotely, at London’s Metropolis Studios, during the lockdowns of the pandemic. The lyric video for “Who You Are” can be found on YouTube.

For more information about Livvy Lauren or to stream “Who You Are” on Spotify, Apple Music, and all major music streaming/download platforms, visit https://smarturl.it/whoyouare-single.