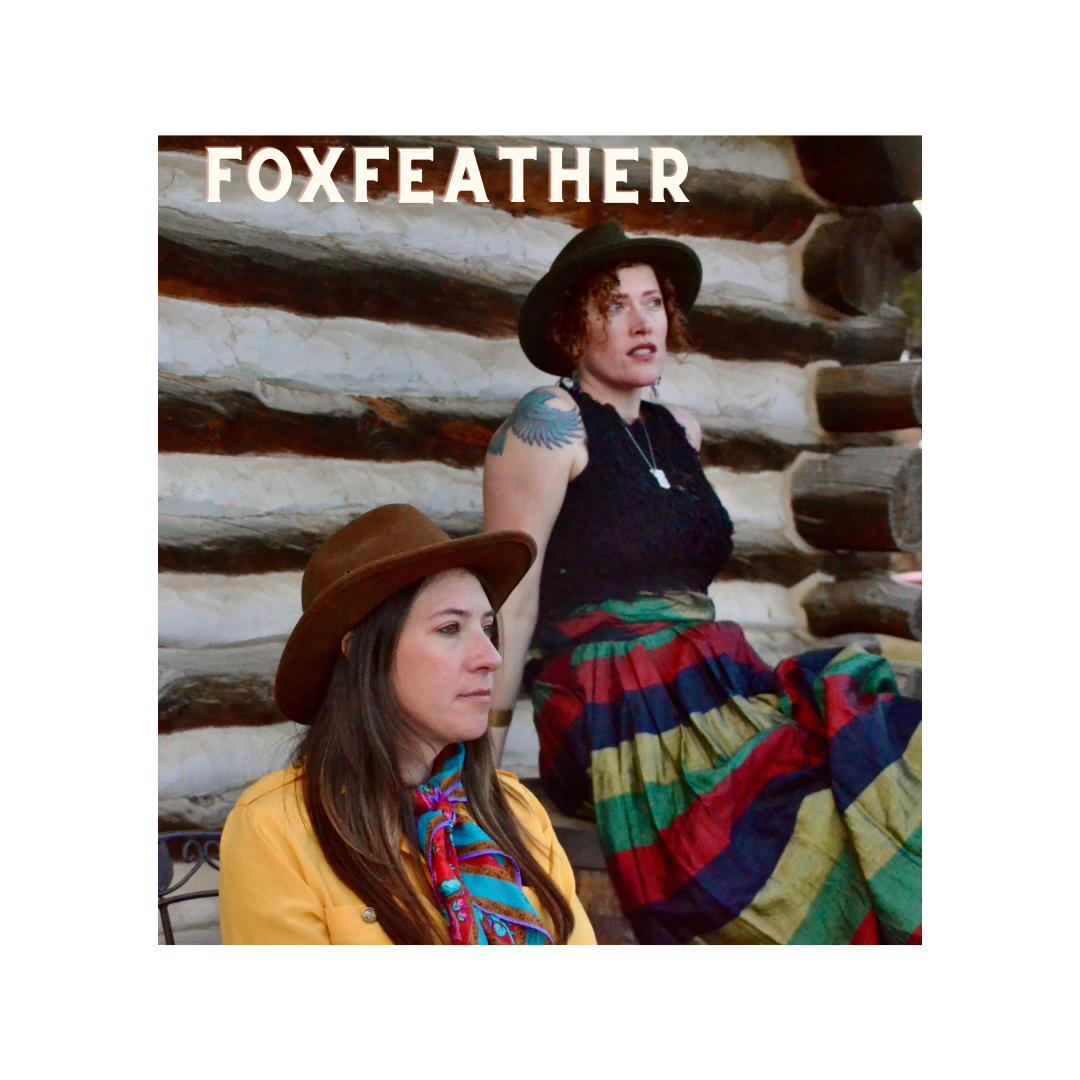 “Too Damn Small” is an energetic, passionate alt-americana anthem telling the story of finding power in spite of adversity.

Alt-Americana band Foxfeather invigorates listeners with their newest single “Too Damn Small,” out January 28th. This energetic feminist anthem embodies self-empowerment and perseverance at its core; for band leaders Laura Stratton (guitar, keyboard, writer/composer) and Carly Ricks Smith (lead vocals, writer/composer), it represents “a reminder of [their] purpose and place in this world and in music, and commitment to continuing to create.” “Too Damn Small” is the lead single from the band’s upcoming album, The Nature Of Things, out early 2022. Influence from icons like Stevie Nicks, Brandi Carlile, and Lake Street Dive’s Rachel Price shine through on this track with a contagious groove and powerhouse vocals.

Co-leader and songwriter Carly Ricks Smith wrote this song as the world initially descended into lockdown; “Too Damn Small” delves into the experience of grappling with an unknown world and a highly altered future. The lyrics and structure for this song came to Ricks Smith in an existential panic in the middle of the night, and developed into the epic final product in collaboration with Stratton. Kate Farmer lends her angelic backing vocals to the record, while Blake Smith’s electric guitar sets the track on fire. Jay Elliott’s percussion lays a punchy foundation for the track beefed up by Mark Dabrowski’s groovy bass and embellished with Eric Moon’s bright synthesizer. For the band’s producer Eben Grace, “The Nature of Things is a perfect swirl of Laura and Carly’s masterful songcraft, the band’s organice, burnished delivery, and Carly’s drop-dead vocal virtuosity. Everyone behind the mic brought joy and energy to the album which leaps out of the speakers as it spins. This is a timeless record.”

Listeners can stream “Too Damn Small” on all major streaming platforms January 28th.

Foxfeather is a sultry, alt-americana band founded in 2013 in Boulder, CO. Beginning with a lyrical base, and bolstered by strong blues-rock instrumentals, Foxfeather’s unique sound captivates their audience. Songwriters Carly Ricks Smith and Laura Paige Stratton met in high school, connecting over their shared love of music. The pair began writing together in 2005 and have been creating material for, and leading their band for the past 7 years. Foxfeather is extremely proud of being  an advocate of women in art and in business, and strives to motivate and empower other women and allies through song.  The band is a local staple in the Colorado Front Range and also tours nationally.

In 2014, with the help of engineer Justin Roth of Fort Collins, the group released their debut EP, Foul Moon.  The six-song collection garnered local attention, with The Marquee stating that “the group is overflowing with talent” and “Carly Ricks Smith has a spectacular voice which lies somewhere between the folky soprano of a young Joni Mitchell and the jazz-heavy range of Lake Street Dive’s Rachel Price. powerful as well as delicate.”

Foxfeather returned to the studio in 2016 to record and release their self-titled and full length album, Foxfeather. Working with producer Jagoda of New York and engineer Jay Elliott of Boulder’s own IntroVertigo Studios, the band created this dark and dusky album. The album features a collection of songs that explore the grey areas of life, whiskey, love and death.

2018 brought the release of a four song EP collection, Come and Get Me. The band again worked with Jagoda and Jay Elliott, but split the process between IntroVertigo Studios and Fox Run Studios in Boston. Smith and Stratton were able to show their versatility through this project, with the four songs showcasing the breadth of their voice and of their songwriting abilities.

See also  Rome in Reverse, Blue collar and INTOTHEVOID - Out of the radar

In the last five years, Foxfeather has captured their audience with their unique and sultry songs, sharing stages with The Gasoline Lollipops, Lee Fields and the Expressions, Yonder Mountain String Band, Woodbelly and Andrew Bird. Their songwriting and performance is influenced by a wide variety of artists including Brandi Carlile, Bonnie Raitt, Margaret Glaspy, Ani Difranco, and Stevie Nicks. The band’s current lineup includes Carly Ricks Smith (lead vocals, writer/composer) Laura Paige Stratton (guitar, keyboard, writer/composer), Blake Smith (lead guitar), Mark Dabrowski (bass guitar), and Jay Elliott (drums and percussion). The group is proud to utilize their voice to embolden and rejoice in both the frailty and the power of humanity. With expressive instrumental tone, powerful vocal melody and harmony, and passionate performance, this band is ready to win your hearts. 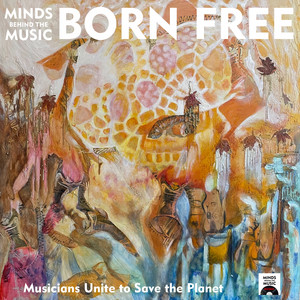 See also  Rome in Reverse, Blue collar and INTOTHEVOID - Out of the radar