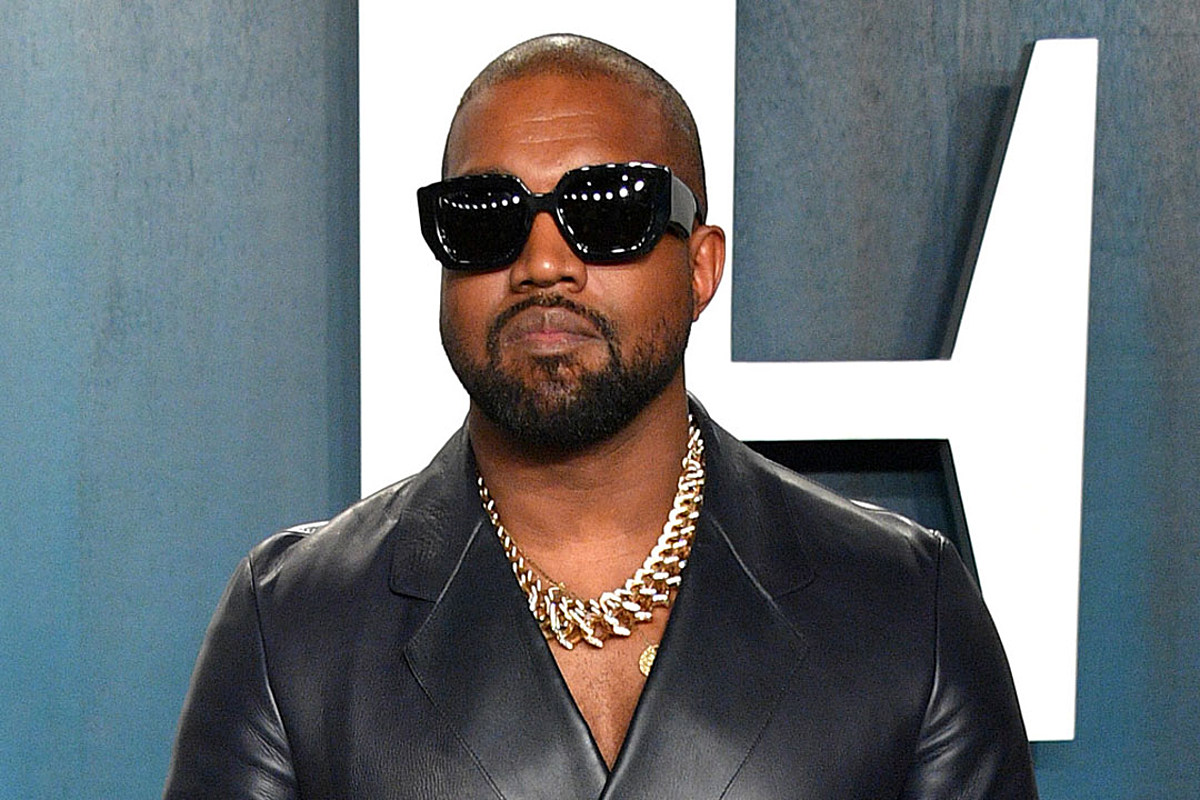 The Kanye West presidential campaign talk is no hoax.

According to a recent interview with Forbes, which was published on Wednesday (July 8), the billionaire has confirmed that he is running for President of the United States in 2020, and he has selected his running mate: Michelle Tidball, a preacher from Wyoming.

Kanye also said that instead of running under the Democratic or Republican Party, he has chosen to run under the Birthday Party and offers an explanation for his decision. “Because when we win, it’s everybody’s birthday,” he says.

What will his campaign slogan be? “The other thing is, my campaign is Kanye West YES, not YEP, not YEAH. YES. YES. YES… When I’m president, let’s also have some fun,” he shares. “Let’s get past all the racism conversation, let’s empower people with 40 acres and a mule, let’s give some land, that’s the plan.”

’Ye, whose campaign is being guided by his wife, Kim Kardashian West, and Elon Musk, who recently publicly endorsed the G.O.O.D. Music founder, determined he is gong to officially run for president after having an epiphany at his mother-in-law Kris Jenner’s home.

“It’s when I was being offered the Michael Jackson Video Vanguard Awards at MTV,” Kanye began. “I remember being at my mom’s house, my mother-in-law, because my house was being worked on, she calls me ‘son’ and I call her ‘mom,’ I was in the shower thinking, I write raps in the shower. It hit me to say, ‘you’re going to run for president’ and I started laughing hysterically, I was like this is the best, I’m going to go out there and they’re going to think I’m going to do these songs and do this for entertainment, how rigged awards shows are, and then say I’m president.”

However, a concern is that Mr. West has 30 days to make a final decision and at that point, he will miss the filing deadline in a number of states. It appears he has a plan, though. Kanye says he’ll cite coronavirus concerns to get him placed on the ballots he won’t be eligible for if he misses the deadline.

Speaking of coronavirus, Kanye revealed he had coronavirus himself in February, and even while ill he was still feeling a competitive spirit against Drake. “Chills, shaking in the bed, taking hot showers, looking at videos telling me what I’m supposed to do to get over it,” Yeezy tells. “I remember someone had told me Drake had the coronavirus and my response was Drake can’t be sicker than me!”

Now that he’s in better health, Kanye is still fighting the stigma of his Trump support. He’s become a polarizing figure due to praising President Trump in the past, but now Kanye seems to have lost confidence in him. “It looks like one big mess to me,” the rapper says of Trump. He also admits he wore the MAGA hat as a protest of segregation of votes in the Black community. “I am taking the red hat off, with this interview,” Kanye reveals.

Kanye West made his official presidential campaign announcement via Twitter on Saturday (July 4). “We must now realize the promise of America by trusting God, unifying our vision and building our future,” he tweeted. “I am running for president of the United States 🇺🇸! #2020VISION.”

Political pundits have since been trying to figure out if Kanye is serious and if he’ll make the deadline to actually run, but it looks like the confirmation is here.

In this article:Kanye West, news 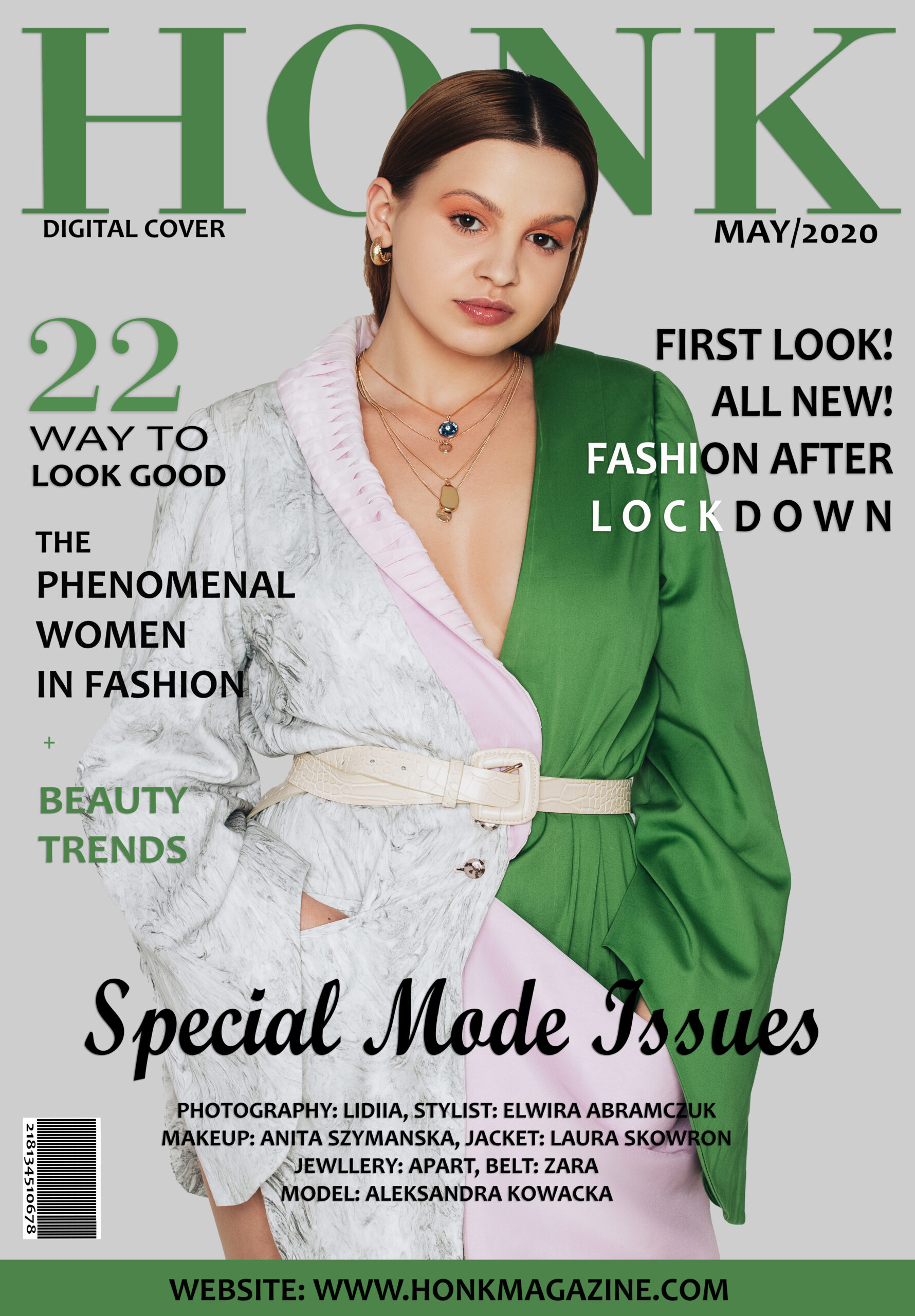 T-Pain Clears The Air About His Relationship With Travis Scott

The life of an artist is a tiring one. Between touring, recording, and balancing a normal life, musicians are ultimately sleep deprived in the...

Rihanna is so excited about her new skincare line that she traveled all the way back to 2017 to let her fans know that it has finally...

KYLE’s been gearing up for the release of his forthcoming project, See You When I’m Famous, the official follow-up to 2018’s Light Of Mine. Ahead of...

Freddie Gibbs’ rap catalog is unlike no other. But with the recent releases of Bandana with Madlib and Alfredo with Alchemist, the rapper’s made a concerted...

Lil Xan, AKA Diego, broke his unofficial social media hiatus to let his followers know how he’s been doing since he suffered multiple seizures...

DJ Khaled has been preparing the world for his twelfth studio album for the last year, teasing it shortly after the release of his...

With the coronavirus pandemic still seriously affecting our lives, drive-in events have become pretty popular in certain parts of the country. To encourage social...