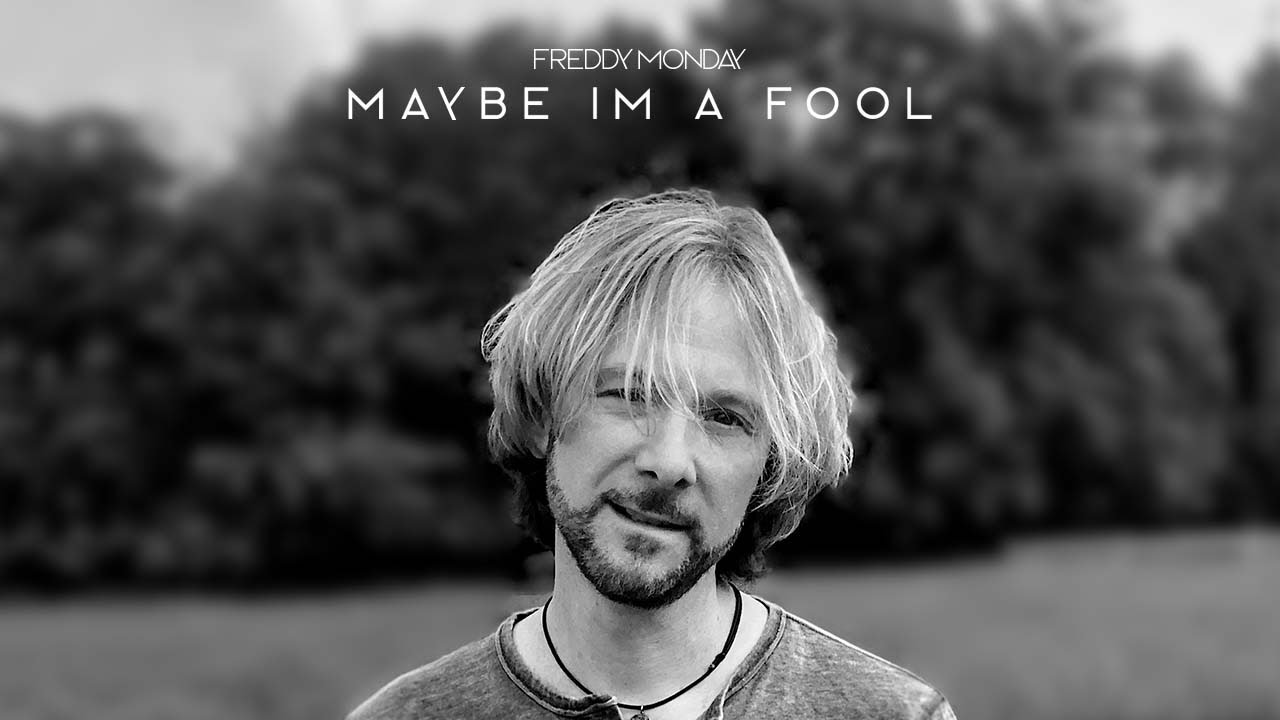 “Maybe I’m A Fool” lays everything on the table; Freddy Monday vulnerably pours his heart into this gut-wrenching soul anthem recounting an unexpected loss of love.

Soulful pop singer-songwriter Freddy Monday explores the depths of a broken heart in his moving single, “Maybe I’m A Fool,” in which he faces a harsh reality he never anticipated coming to fruition. Released alongside an enticing music video steeped in melancholy, this project is a cathartic expression of the brooding emotions inherent to such a profound loss. Monday conveys the full scope of these emotions with his intense, buttery vocals backed by wistful keys and glimmering strings. This track is a sonic masterpiece characterized by a climactic build from stripped back verses to decadent choruses embellished by an angelic blanket of crystal clear background vocals. Monday captures an intimate showcase of raw emotion bound to move fans with every listen on this project. “Maybe I’m A Fool” is an anthem made for anyone dealing with the hard-to-process recovery inherent to heartbreak. Freddy Monday proudly led the writing and recording process for this track, as well as directed and edited the music video.

Stream “Maybe I’m A Fool” on all major streaming platforms out now.

More about Freddy Monday:
Freddy Monday, the singer/songwriter, producer, multi-instrumentalist and the founder of award-winning Endo Music, New York, a diverse group of creative content development professionals, has had his music featured in a wide array of film and television projects. Among them the ending theme song for the Emmy-winning Nickelodeon animated show “The Loud House”; the 2014 Steve Jobs bio pic “Jobs,” which featured his song “There Were Times” in the film and soundtrack; as well as the films “Mall,” HBO’s film “Hello Ladies: The Movie,” the title track for “Born To Ride” and numerous shows on CBS, HBO, Bravo, USA, TNT, A&E, Audience, History, Bio, Sundance, TruTV, CW, NGC, TLC, Fox Sports, MTV, Palladia, Lifetime, VH1, Encore Family and on Jerry Seinfeld’s web series “Comedians In Cars Getting Coffee.” Born and raised on Long Island, Freddy has worked with a bountiful variety of music industry pros both on stage and in the studio: among them Alan Menken, Jimmy Buffett and Davy Jones. His video/single “Me Are You Are Me” was directed by award winning filmmaker Martin Guigui and Monday teamed up with producer Jason Carmer (Third Eye Blind, Run-D.M.C) and renowned drummer Michael Urbano (Smash Mouth, Sheryl Crow) on the track. Freddy is currently working on his fourth album and new single “Maybe I’m A Fool” which will feature Richard Maheux (Enrique Iglesias) on piano, John Rienzi (Quarter Horse) on drums, co-writer Joey Auch on electric piano/B3 and string arrangement by Inyoung Park. 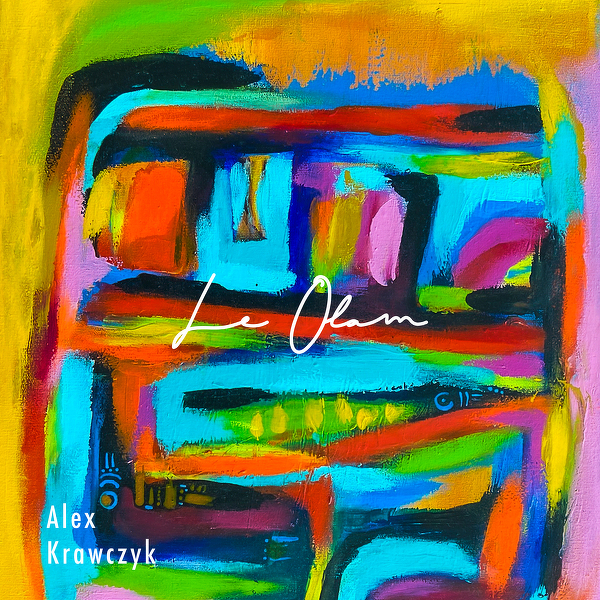