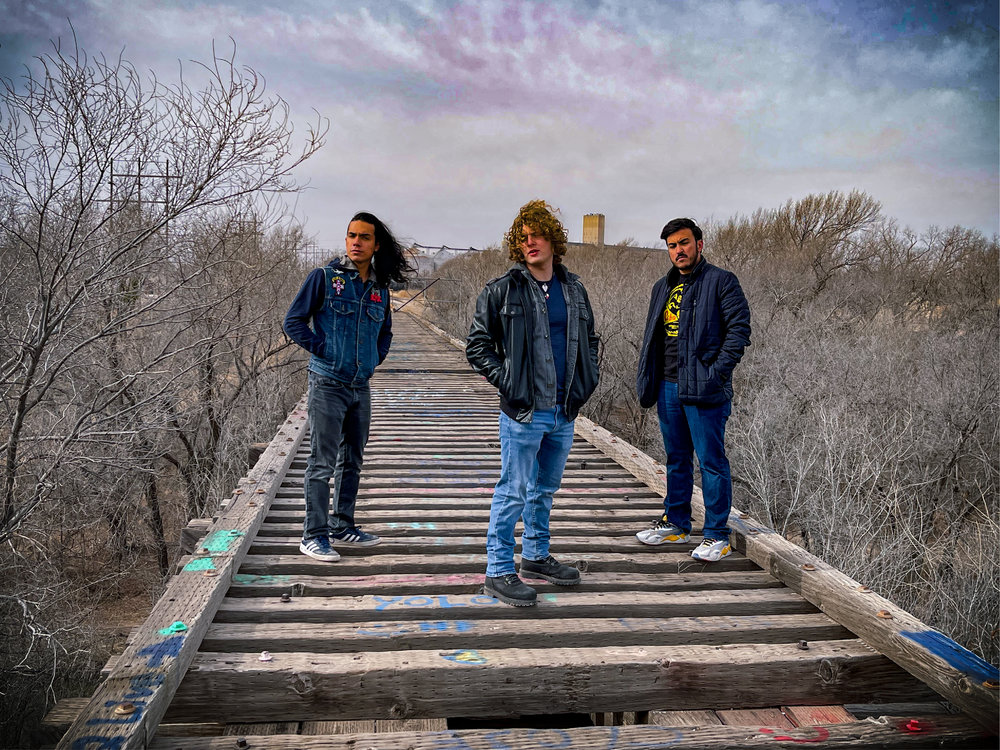 The alternative rock band Kenton Place has released the newest version of their 2019 track, “Pride Never Lasts.” The new rendition is a part of their five-song EP, “Terminal,” released two months ago. In collaboration with Grammy-winning producer Ulrich Wild and Grammy-winning mastering engineer Ted Jensen, “Pride Never Lasts” ties into the EP as the final stage of grief, acceptance. It is about letting go of one’s pride and embracing loss.

“Pride Never Lasts” commences on a quiet, lyrical guitar and vocal entrance. A rhythmic groove played on percussion instruments creeps its way into the mix gradually and eventually develops into a driving rock groove. The level of intensity steadily rises over the entirety of the track.

The band participated in the SXSW Creative Industries Expo in the past, played co-headlined performances at their hometown’s White Oak Music Hall, and were in heavy rotation on Houston’s 94.5 The Buzz radio station. A succession of follow-up singles has been released during the course of the previous year. Now, they have compiled the tunes into a new record, which also includes the new version of “Pride Never Lasts.” Kenton Place evokes the sound and spirit of some contemporary rock gods by displaying their inspirations with pride and wearing it like a badge of honor.

Kenton Place’s new EP, “Terminal,” is now available on Spotify and other streaming services, along with the most recent version of “Pride Never Lasts.” To connect with Kenton Place, follow the band on its social media handles.