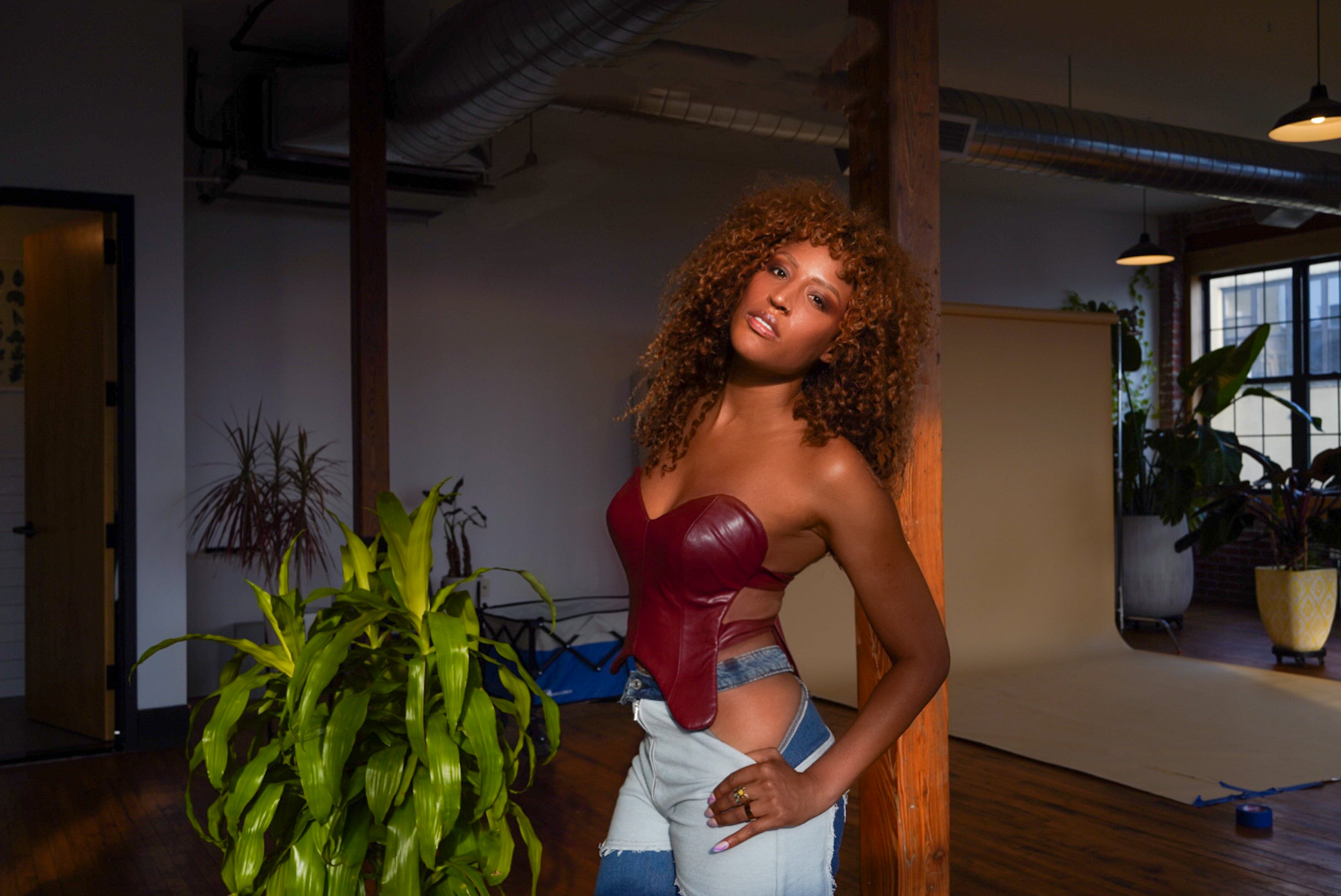 Featured on Netflix blockbuster movie ‘To All The Boys: Always and Forever’ and known for her eclectic rendition of the 90s Spice Girls hit “Wannabe,” recording artist Sandflower releases “The Quantum Seed” – a record and visual album proving that anything is possible within the musical realm.

Similar to Sandflower’s overall vibrant fashion sense and personality, this genre-bending album puts Sandflower in her own category of music, breaking the norms of what it means to be an artist.

In this album, listeners are taken on a visually striking and sonically stimulating ride, with sounds relating to electro-pop-rock, punk-rap, and synthwave-dubstep eclecticism. “The Quantum Seed” celebrates the ever-shifting experiences in life and explores the intersections of pop music that truly represents the spectrum of the musical universe.

“This album, this collection of songs is me reaching out into the universe with sound, poetry, melody, lyrics. Each song started as a seed of an idea and grew into its own kind of flower. Sometimes it feels like my art, my ideas, even the synchronicities that brought this album together are something out of the Quantum realm,” said Sandflower in an interview.

See also  Mira Dasu - Tryna (get to your love)

The songs in this album are sexy dance hits that will make listeners want to move and is a celebration of versatility. “The Quantum Seed” features 15 tracks and special guests including Unstoppable Death Machines on lead single “Quicksand”, and Migs Mister on latest single, “BUMP”.

From the empowerment anthem “Goddess Cxlture” to high intensity club-bangers like “Wild Things Are” and “Shake That Bottom”, the dynamic sounds and delicious hooks will stay with you for years to come.

Sandflower’s much anticipated visual album “The Quantum Seed,” will be available on all streaming platforms on July 29, 2022. 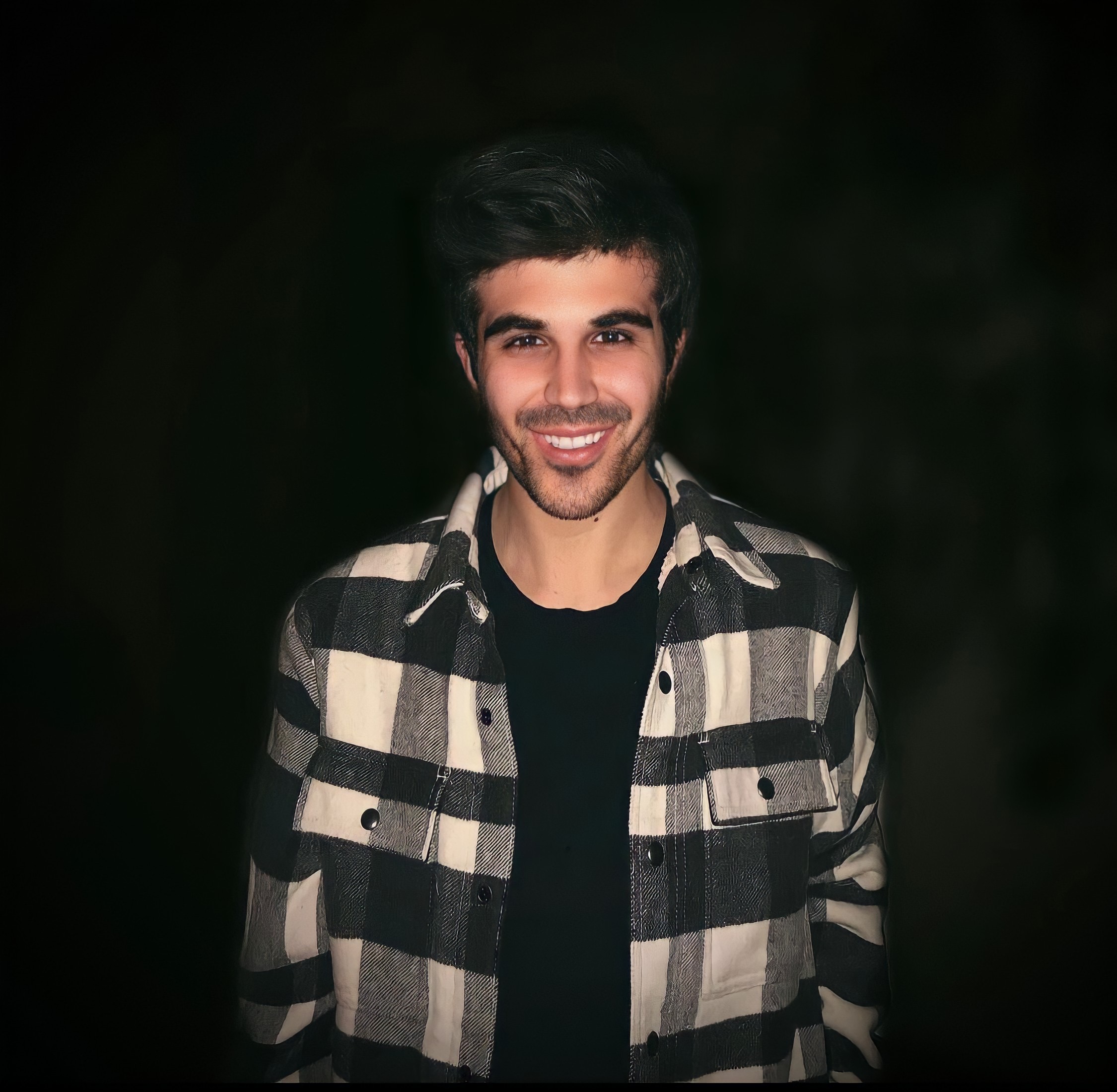 Music is a world made up of the artists singing it, the ones performing it, and the people selling it by putting those pieces of the puzzle together, making sure the success of the enterprise is successfully accomplished.

These “music men” or “impresarios”,  as they were called in the “old music business”, have been lurking behind the curtains away from attention-seeking gossips. Their main goal is to put together songs, projects, and acts in order for others, usually the artists they manage to be able to show them off in front of the audience.

Frank Carrozzo, has been lurking behind the curtains of music and show business for quite some time. At around the age of 16, he started hanging out around other Italian show business impresarios and learning the ways the music business worked. He later got to work as a sound engineer and record producer for names such as Ed Sheeran, Chris Brown, The Game, A$AP Ferg, and Blueface. In 2018, he met Sarah Azhari, an Indonesian top actress, singer and entertainer that lived her glory of “Most Wanted Actress of Indonesia” during the 2000’s and the two began working together on her complete rebranding. Azhari, well known for her controversiality in Indonesia, quickly became under Frank’s advice a woman with a positive outlook and love for her fanbase ready to be catapulted back in show business after about 20 years of hiatus.

See also  Mira Dasu - Tryna (get to your love)

The two mastered the arts of YouTube marketing, vlogging, and new media entertainment, gaining millions of views around the world and making Sarah’s return official.

After managing other Instagram and Tik Tok influencers, Carrozzo went full into music-man mode, founding GoatHead Records, a Los Angeles based record company with the intent of distributing songs, artists and managing their music careers to stardom. The goal has been already taking action by launching singles for artists such as Beth Bella, a Ukrainian born singer-songwriter whose song “Bang Bang” went viral on Tik Tok, hip hop artist Morrison Machiavelli, Y.Rome, and fresh up and coming DJ and artist ASTRØMAN and Sarah Azhari. The last two, in particular, just released a new single named “Near Or Far.”. The two artists appear to be in love in a sci-fi video executively produced by Carrozzo and released by GoatHead Records.

Here is the link to it: https://www.youtube.com/watch?v=9YleDDryDR8 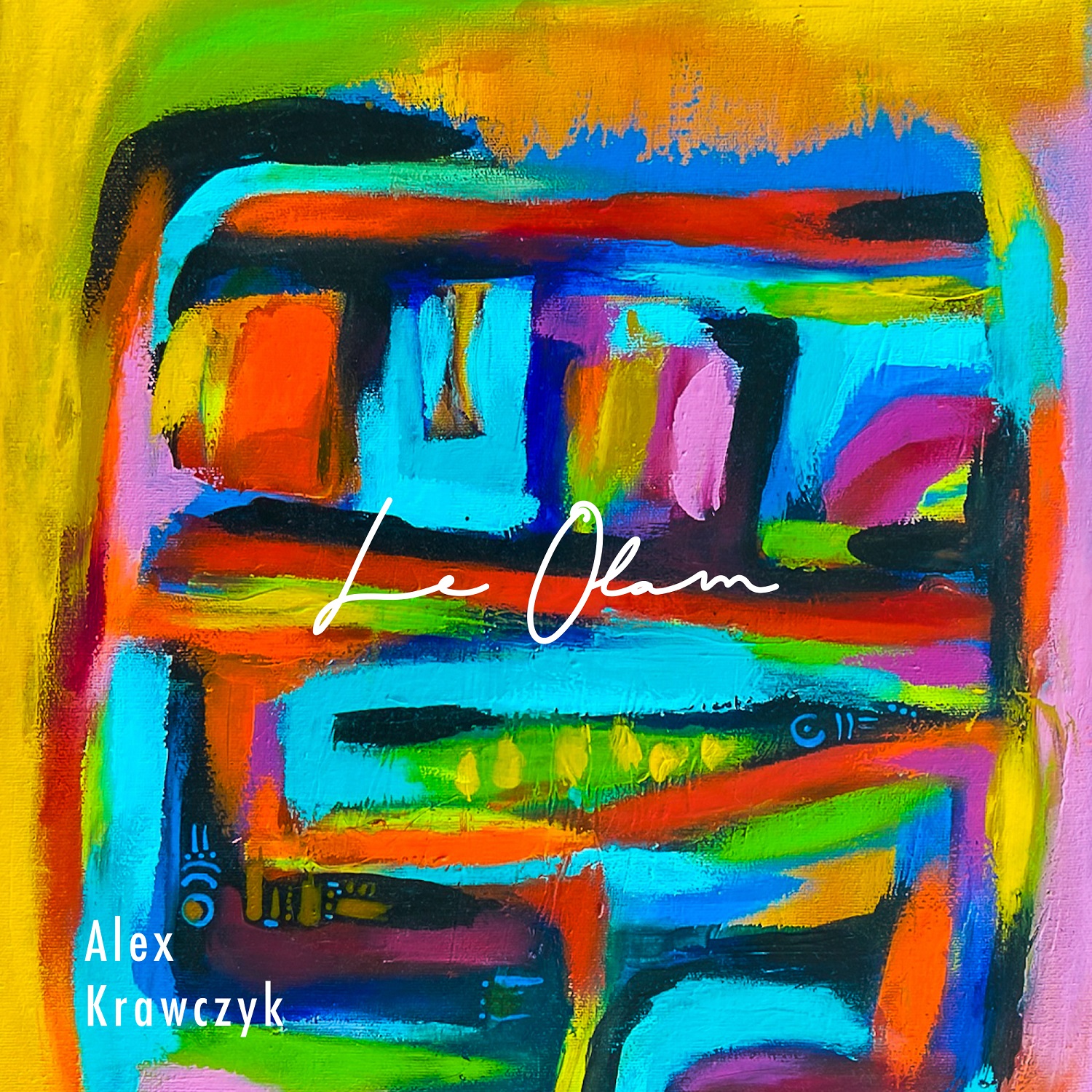 The Canadian folk singer/songwriter follows her #1 AC40 radio hit “There Will Be Light” with another track from her debut album. “Better Days” hits airwaves on August 1st, 2022.

Having recently released her emotionally charged and inspiring album “Le Olam,” Canadian folk singer and songwriter Alex Krawczyk has struck a chord with listeners around the globe. First single, “There Will Be Light” reached the pinnacle of the National Radio Hits AC40 airplay chart, holding the #1 position for 2 weeks.  With more than 100K Spotify streams of the album under her belt, Alex is releasing a new single, “Better Days,” from the album. Due for release on Monday, August 1st, 2022, “Better Days” continues the inspiring message found throughout “Le Olam.”

A spokesperson for the artist made an official press statement “Le Olam’ is a very personal and meaningful album for Alex Krawczyk, since it was written after the loss of her parents. The new single explores how grief impacts people, but also offers inspiration and hope to the listeners with its calming folk and indie style.”

See also  MP3: Elcamino – Loyalty is a Must

Alex is currently writing and recording music for her follow-up album, due late 2022/early 2023.

When she’s not working on her music, Alex devotes much of her time to working with charitable initiatives in her community. Don’t look for Alex to take the stage for live performances any time soon, tho. Preferring to stay out of the limelight, she continues to write and record new music, continuing to share her journey of hope and healing through song. More details about Alex Krawczyk and her new single can be seen at http://www.facebook.com/alexkrawczykofficial.